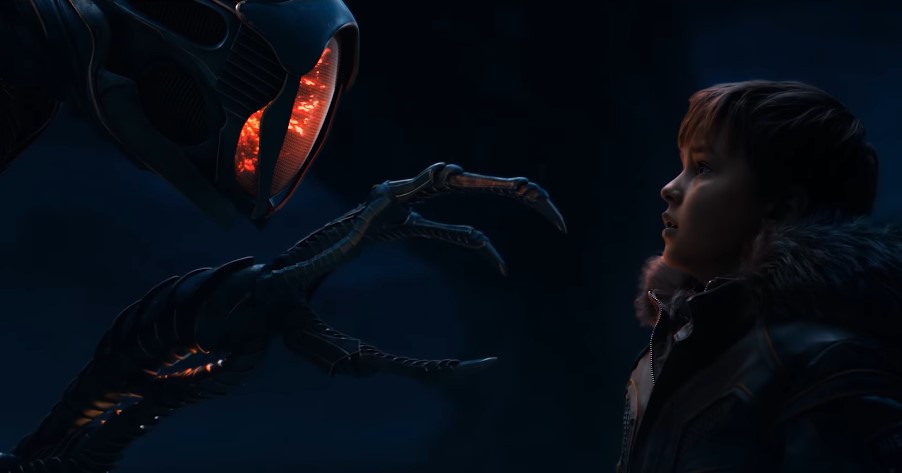 Back in the 60s, there was a sci-fi adventure comedy show called Lost in Space, and it ran for three years and 84 episodes. Now Netflix has decided to reboot the show, and they’ve just released a new trailer for what looks to be more serious (and expensive) sci-fi epic.

The Robinson family, part of a highly trained mission to establish a new colony in space, is unexpectedly pulled off course forcing them to crash land on a lost planet. Danger will find them.

Based on the production value, I don’t know how long a season of Lost in Space is going to last for Netflix. I imagine it’s going to be hour-long installments, but with props and CGI like that, I bet a lot of the show is going to be people just talking in a room. That is unless they significantly dial down the episode count.

The show actually looks interesting, but it seems very different from what you would expect from the original Lost in Space. Hopefully, this new series will be able to attract fans of the original as well as viewers who’ve never seen Lost in Space before.