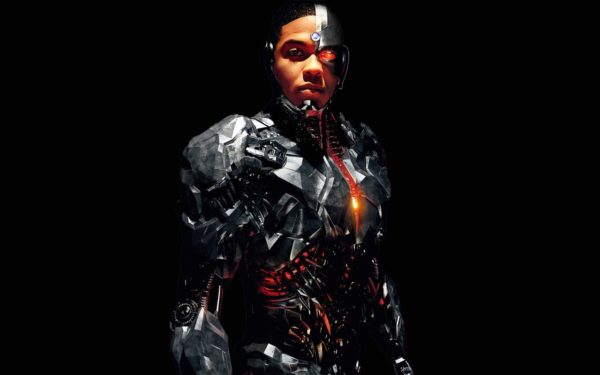 After years of development, the Flash movie is finally moving forward, and though word had come out that Ray Fisher will be reprising the role of Cyborg in the film, it looks like the character had been written out.

As per The Wrap, the character has been written out in response to Fisher denouncing the DC Films president Walter Hamada. Fisher had posted:

Walter Hamada is the most dangerous kind of enabler.

I will not participate in any production associated with him.

With Hamada looking to be the head of DC Films until 2023, it looks like we won’t be seeing Fisher for a long while. The site also does reiterate that the part of Cyborg won’t be recast; so it’s possible that Fisher could come back somewhere down the line, but as long as Hamada is head or until he comes to terms with Fisher, we won’t be getting Cyborg in the DCEU.

Admittedly, Fisher has been punching up for a while when it comes to his clash with WB, and the fans are all behind him. There’s no mystery that studio meddling has been a huge part of the less than stellar performance of the DCEU, and with all the accusations that Fisher is throwing around, a lot of people are looking for some major structural changes; as if everything wasn’t chaotic enough these days outside of WB.

I’m definitely hoping that Fisher will keep the role, and I still want to see more of him in the future. Hopefully thing will be able to smooth out soon, and for the better.