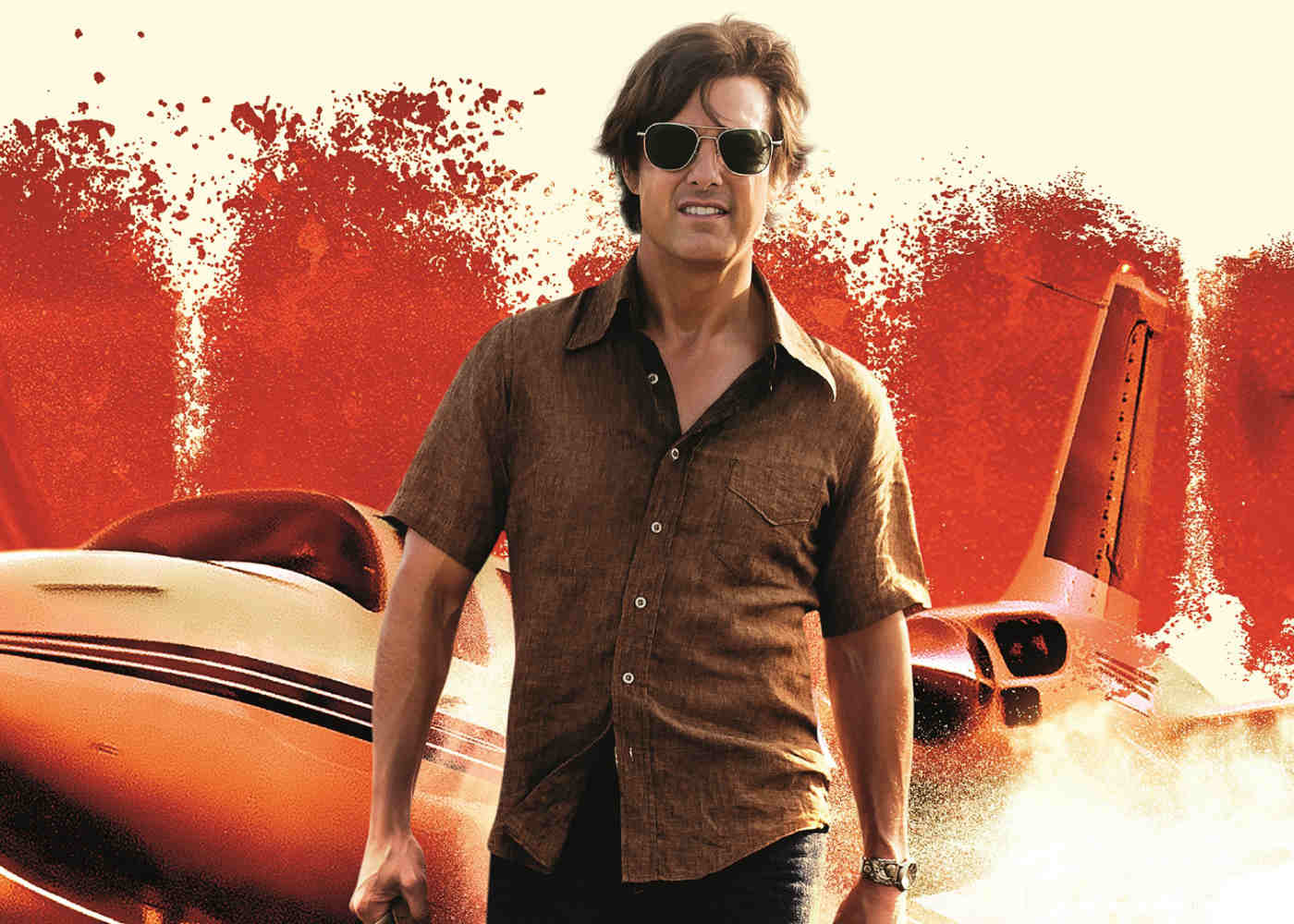 It was a close run thing at the US Box Office this weekend, and when all is said and done, these estimates might yield a different result come Monday morning, but as it stands, the three way tussle between Tom Cruise’s American Made, the biggest horror film of all time, and last weeks reigning champion, Kingsman: The Golden Circle, appears to have seen Pennywise once again float back to the top of the charts.

Already a moderate hit in international territories with a running total of $60m+, American Made‘s $17.016m opening triggers some debate as to the appeal of Tom Cruise as the last real Hollywood superstar. Outside of the Mission Impossible movies, you can no longer open a film simply based on the Top Gun stars name above the poster, with reportedly only 9% of the films audience made up of people under the age of 25. Despite largely positive reviews for a film which is undeniably good fun, this is his lowest opening since 2012’s Jack Reacher.

Most of the younger audience will have been lost to the other competitors in the race. Starting with IT, which became the biggest horror film of all time this week when it crossed the $500m total at the worldwide box-office, and only dropped 40.1% this week for a $17.3m three-day gross, all of which is added to it’s domestic cume of $291m. Kingsman: The Golden Circle‘s decline was 56.4%, for a weekend tally of $17m, and a total of $66m. Ultimately, so-so word-of-mouth, plus people wanting to join in with the Stephen King cinematic phenomenon as it continues to break box-office records, hurt Eggsy and Co dear.

The other new notable release was Sony‘s remake of the trashy 1980’s Joel Schumacher vehicle, Flatliners, which arrived without a pulse and debuted with $6.7m. Without being screened for critics, a move that subsequently led to a 0% Rotten Tomatoes rating, and marketed as a Final Destination knock-off, it appears that the Ellen Page thriller will have a do-not-resuscitate order against its box-office chances.

As ever, you can check the full chart at Boxofficemojo