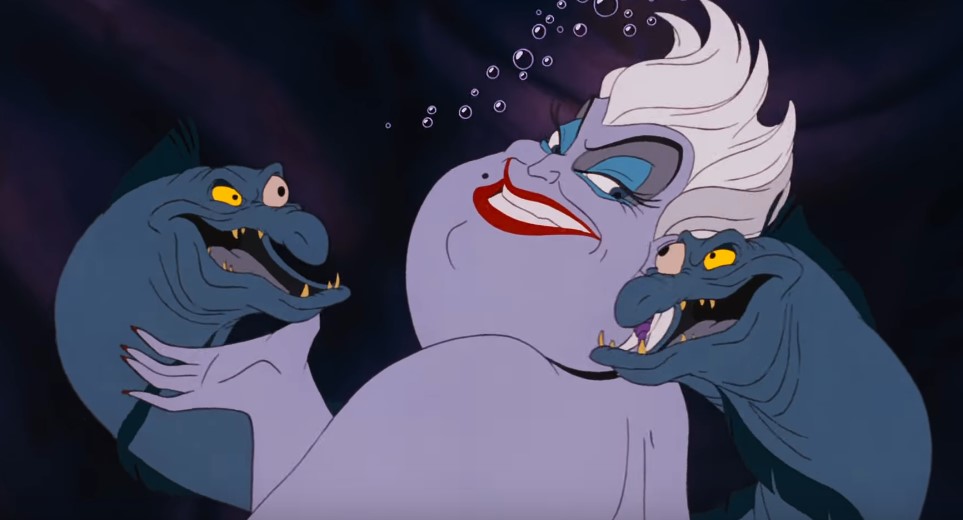 After Maleficent, it was 101 Dalmatians villain Cruella de Vil who got the spotlight in Cruella. We don’t know which villain should be getting the attention next, but Cruella star Emma Stone has an idea on who she wants to see on the big screen.

Talking to Variety, Stone said that she would be interested to see an origin movie for The Little Mermaid villain Ursula. She says, “She’s an octopus and the world you would get to live in, like Ursula’s parents and what happened there… You’ve never really seen a non-human Disney villain be explored in that way.”

If anything, Ursula is going to make her debut on the big screen again with Melissa McCarthy set to play the character in a live-action The Little Mermaid. We don’t know if Disney would be willing to have McCarthy star in her own Ursula movie, but if it does push forward, it would be the first live-action Disney villain to get a spinoff.

There is a huge chunk of the fanbase that believes that Ursula as a character should be more inspired by Drag culture, seeing that the original character was designed after famous drag queen Divine. Before McCarthy was cast, some (including myself) were even hoping that Disney would cast someone like Titus Burgess for the part; but I guess that would be too big of a move, especially with Disney taking careful steps with representation onscreen.

No release date has been set for The Little Mermaid yet, but you can catch Stone in Cruella now available on Disney+ and select theaters.