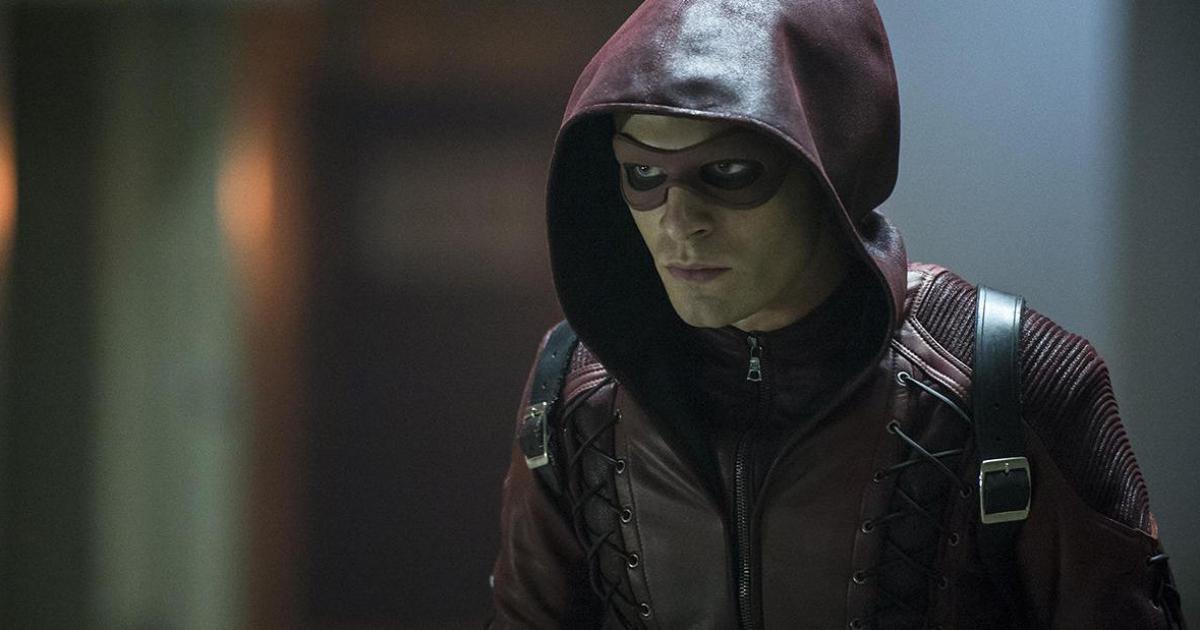 Colton Haynes had already been a fan favorite on Teen Wolf, a heartthrob, and a pivotal part of Arrow’s first three seasons. When he walked away from his mounting fame, fans were left wondering why. In an interview with Entertainment Weekly, the actor discussed the personal issues that led to his departure from not only the show, but his career as well.

“I asked to step away because I cared more about my mental and physical health than my career at the time,” Haynes revealed. “I’ve had terminal anxiety my entire life. Physically ill, fainting. I’m 27 years old, and I have an ulcer. I had to step back.”

And step back he did, but remained in touch with the audience via his social media platforms. He kept his Instagram and Tumblr going, despite his troubles; however, the platforms bolstering his career would eventually lead to added problems the Arsenal actor was not yet ready to face.

After a comment on a Tumblr post made mention of his “secret gay past,” Haynes responded with “Was it a secret?” He wasn’t prepared for the spotlight he would garner from the post, or the websites that would dub it as his coming out.

“It was a complete shock. I wasn’t ready to be back in the headlines,” Haynes, who has now come out as gay, noted in the interview. He admits he should have addressed his sexuality sooner, but in his hesitation he chose to listen to those who told him to wait.

“I should have made a comment or a statement, but I just wasn’t ready. I didn’t feel like I owed anyone anything. I think in due time, everyone has to make those decisions when they’re ready, and I wasn’t yet. But I felt like I was letting people down by not coming forward with the rest of what I should have said.”

Haynes’ decision to keep quiet allowed the online suppositions about his personal life to grow foul. But he wasn’t in the position to speak out just yet, as he’d checked himself into rehab for anxiety and spent the better part of three months in and out of it.

“People want you to be that GQ image that you put out, but people don’t realize what it’s like to act 24 hours a day. I’d go home and I was still acting,” he said. “People who are so judgmental about those who are gay or different don’t realize that acting 24 hours a day is the most exhausting thing in the world.” 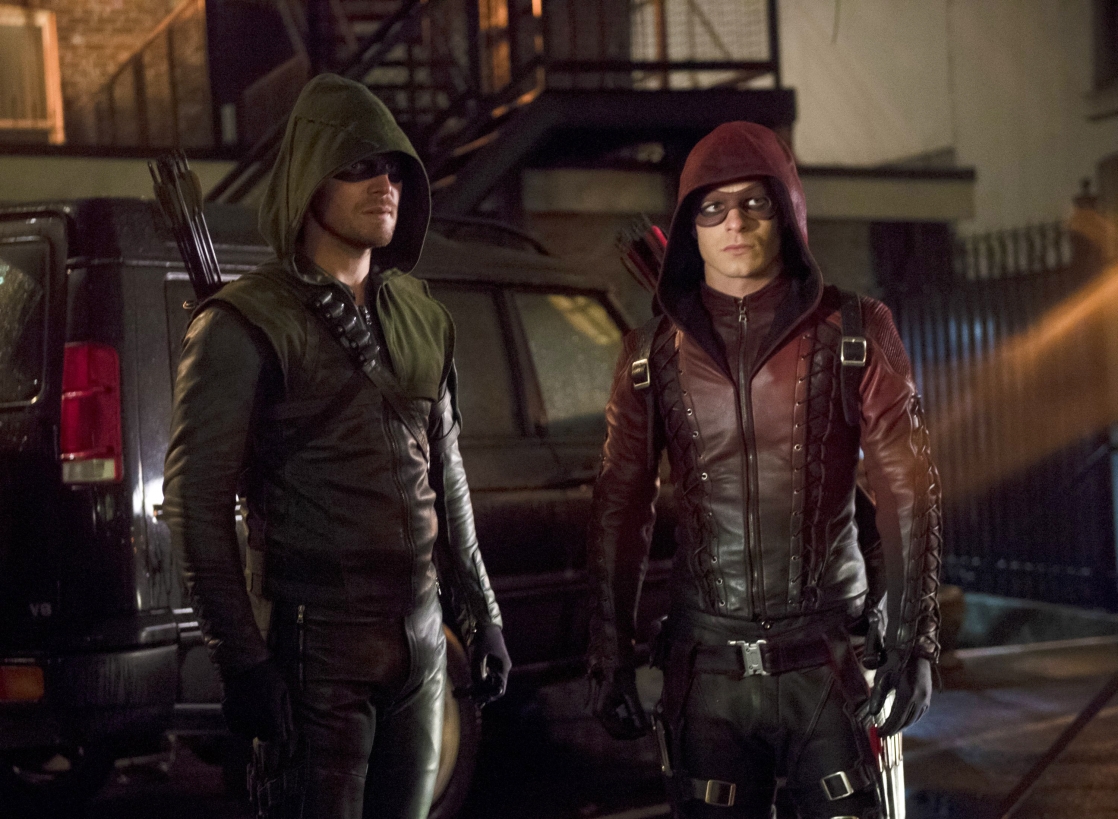 Those close to him knew the truth — friends, family, and colleagues, including Arrow exec Greg Berlanti who has become a mentor figure for the actor. Speaking of Arrow, Haynes still maintains a close relationship with his former co-stars. His Arsenal/Roy Harper character made a guest appearance earlier in Season 4, and the actor says he’d be more than willing return again. “Working for Greg was the greatest experience of my life, and when he offered me Arrow, it was a new beginning for me. I would love to do more. They know I love them. I’d go back in a second.”

It’ll be great to see where the young actor takes his various talents next.