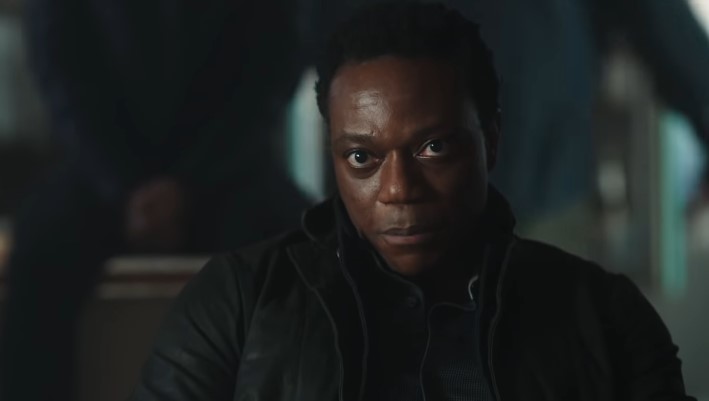 Director James Gunn is no stranger to bringing his friends back for his new projects, and it looks like one Peacemaker actor is going to be appearing in his final Guardians of the Galaxy movie; what’s more, it looks like it could be the part of a major MCU character.

Gunn had confirmed on Twitter that Chukwudi Iwuji had been cast in Guardians of the Galaxy Vol. 3, and that he’s been cast in a part that ‘most every big name actor in Hollywood wanted.’ Here’s the post:

Chuk has indeed joined the cast. After working with him on #Peacemaker I wasn’t about to let go of one of the best actors I’ve ever worked with – so I gave him the role most every big name actor in Hollywood wanted. #TalentAboveAllElse https://t.co/ar2vYqRt5u

Gunn left no hint at who Iwuji could be playing, but fans are already speculating heavily just based on the description. Was Gunn serious, or was he just joking about Iwuji’s role? With the Guardians movies having given us our first major look at Thanos and the Watchers, some speculate that the Iwuji could be playing another major cosmic being.

Some fans are guessing that he could be playing the superhero Nova (the Nova Corps was introduced in the first Guardians), but if we’re going for a less obscure character, he could be playing the Silver Surfer. Eternals had also given us a better look at Celestials; so people are just waiting for Galactus’ eventual debut—Iwuji could make for a great Devourer of Worlds.

Until we get more reveals, we’ll just have to wait and see. What we do know is that Guardians 3 has official started shooting, and it will only be a matter of time before we get our first teaser.