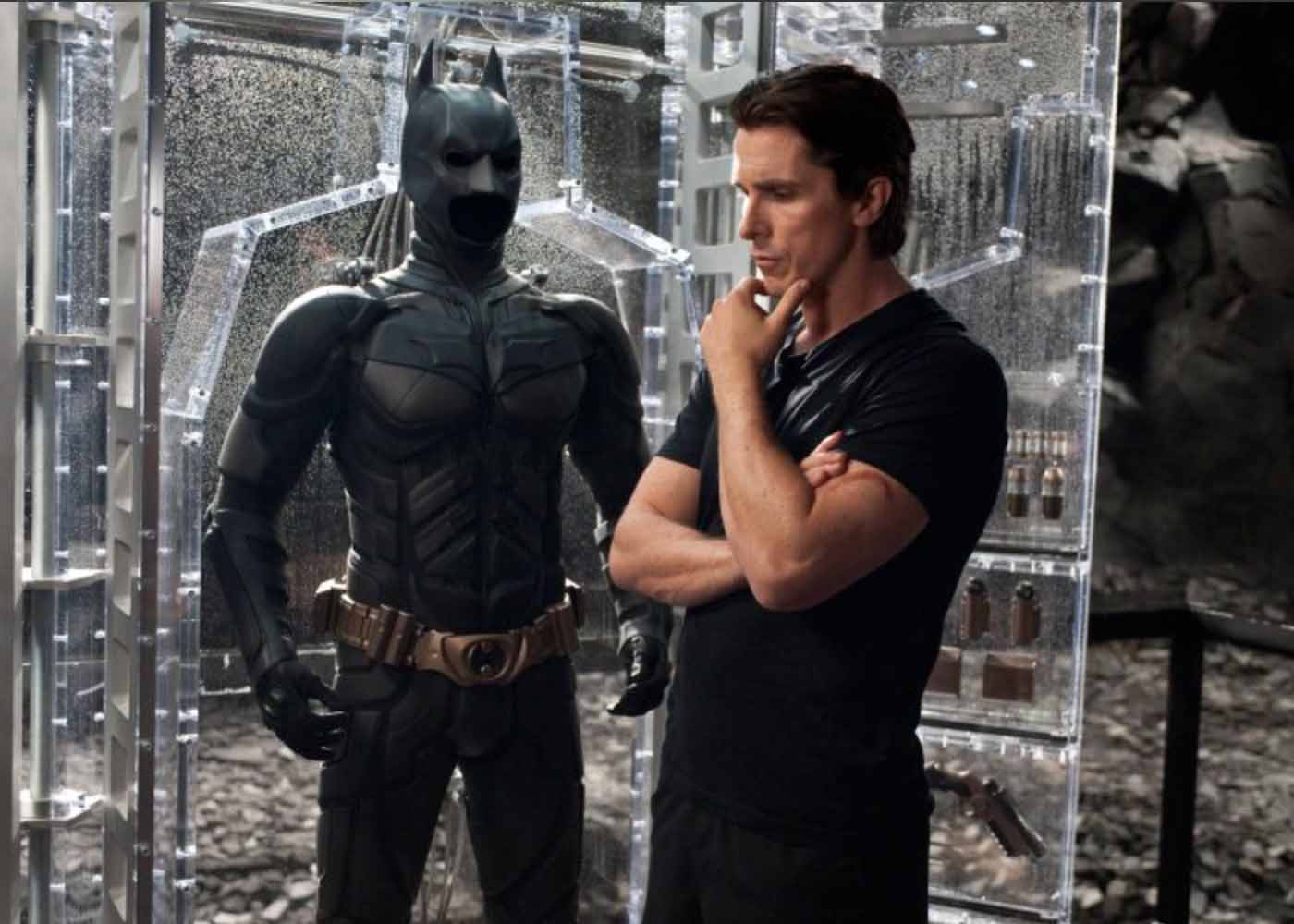 For nearly a decade Christian Bale donned the cowl in what are considered some of the best comic book movies to date. Yes, arguments can be had about whether or not he was a good Batman. Yet, no one can say Christopher Nolan didn’t succeed in offering a fresh take on the Dark Knight’s mythos. Prior to Ben Affleck’s getting the role in the DCEU, many thought Bale would be back for more. Zack Snyder has even revealed that such a casting was at one point under consideration. It’s hard to not want to see the acclaimed actor appear in another comic book movie, Batman or otherwise. However, Christian Bale has no desire to a superhero franchise of any kind.

Speaking with Collider, to promote is upcoming film, The Promise, Bale said the following when asked if he was looking to get involved in the superhero genre again:

“No, I’m not interested in doing that. I’ve never seen — I’m trying to think if that’s correct, I think I’m actually correct, I can’t remember a single superhero film that I’ve ever watched. Apart from the ones I made and like, the Christopher Reeve Superman films.”

The actor then reiterated his love for Richard Donner’s Superman movies. In doing so, he also states he hasn’t seen much in the way of comic book films past those and his own: “Yes. Yes, I love those. Other than that, no I’ve never seen anything.” This likely means he hasn’t seen Ben Affleck’s Batman in action. But it does seem that his indifference has more to do with personal tastes and preference rather than anything else. As such, we may not get his opinion on the character’s latest iteration anytime soon.

The Promise, starring Christian Bale and Oscar Isaac, is in theaters now.