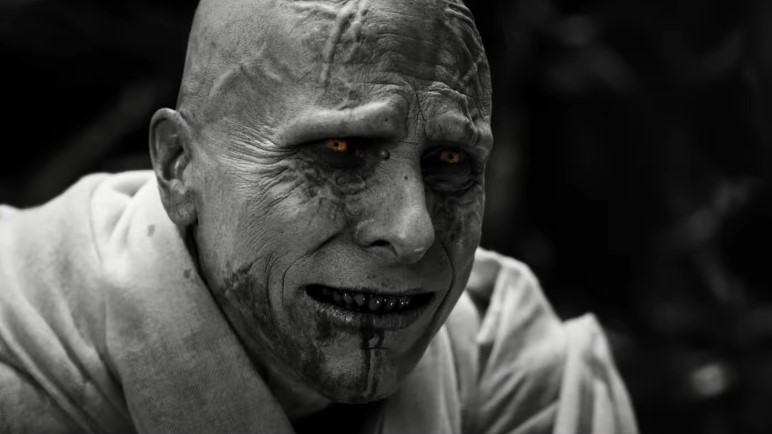 While everyone is excited to see Chris Hemsworth back as Thor in Love and Thunder, a lot of people are curious what kind of performance ex-Batman Christian Bale has to bring to the table. Though some think he would have qualms entering an opposite comic universe after DC, he says he never really shut the idea down.

Talking to Total Film (via Games Radar), Bale was asked whether he was hesitant to join comic movies after the Dark Knight trilogy, to which he replied, “Absolutely not, no. That didn’t even enter into my head at all.” The funny thing is, Bale also had no idea what it meant when people were saying he joined the MCU. “I’d read that, and people would go, ‘Oh, look at this! He’s entered the MCU!’ And I’d go, ‘I’ve done what? I haven’t entered shit, thank you very much.’ I’m like, ‘The MCU?’ I had to ask what that was.”

WIth Bale being known to be such an intense method actor, a lot of people were wondering how he was going to get in touch with the role of someone who wanted to murder gods. While he really wanted to iron something out with director Taika Waititi, it looks like they never got to be as extensive as they wanted to be. Bale says:

“There’s obviously sort of a Nosferatu slight attitude. Taika and I wanted to do a whole dance, which we didn’t get to do, but we had all this sort of Kate Bush stuff that we worked at. But I think he just realised he was never going to be allowed to put that in the final film. I would say that the most common thing I was staring at was the Aphex Twin video of ‘Come To Daddy’. But I don’t even know if that will be in the final film.”

Fingers crossed the trailers didn’t spoil too much. While I thought Gorr’s look was originally underwhelming, the trailers make me feel that Christian Bale is going to steal the scene whenever he shows up.