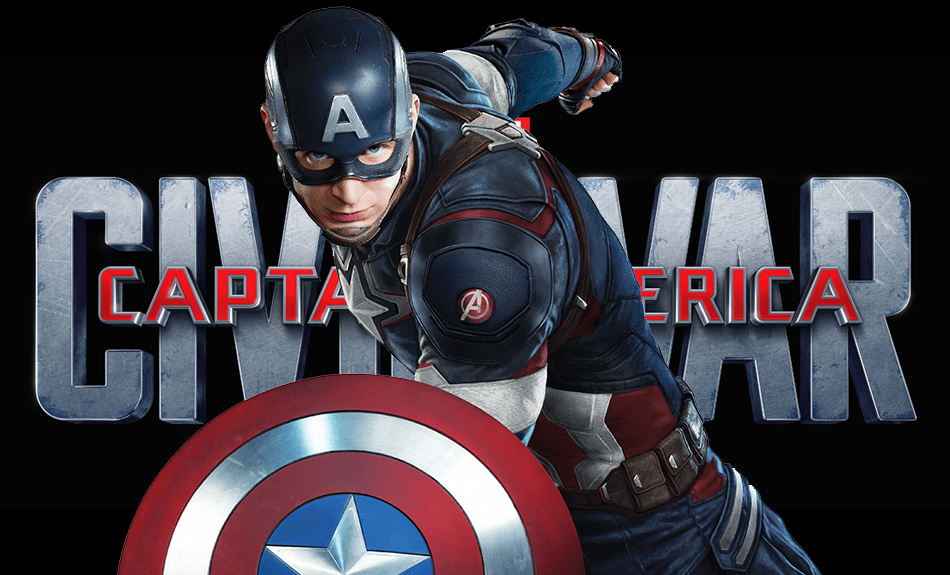 The nineteenth film in the Marvel Cinematic Universe, Avengers: Infinity Wars, is due to be released in a little over a month. Undoubtedly, fans of the very successful franchise are already excited for the premiere. Who wouldn’t be? Iron Man, Thor, Scarlett Widow, The Hulk, Stephen Strange, Spiderman, and of course, Captain America are back in the big screen – together in one big movie.

Nevertheless, there are a few concerns over actors returning to the franchise after the movie and the upcoming follow-up due next year. In fact, according to reports one of the Avengers is ready to give up his shield.

In an interview with The New York Times, Chris Evans, the actor who has played Captain America since 2011, has revealed that he is thinking twice about signing on for another Avengers movie.  Evans has filmed Infinity Wars and the 2019 Marvel movie back to back. Save for the reshoots he expects in fall of this year, he plans to officially hang up the iconic red, blue and white suit for good.

According to the actor, he feels more comfortable about leaving the franchise than being asked to leave:

“You want to get off the train before they push you off” quipped Evans.

In the same interview, Evans explained the plans that he has for his career. He says that at this point in his career no longer is he considering projects that would take his fame into the next level. For him, it is all about how compatible the project is with his creative desires:

“When I think about the times that I’m happiest, it’s not on a movie set. I’ve stopped thinking about my trajectory, or my oeuvre, or whatever pretentious word you want to use. I’m just following whatever I feel creatively hungry for.”

The news about Evans leaving the Marvel Cinematic Universe shouldn’t really come as a surprise. In an interview with Esquire last year, it was revealed that instead of a nine-picture deal, the actor only signed up for a six-picture deal with Marvel – much to the surprise of his family and friends:

“Back in 2010, Marvel presented Evans with a nine-picture deal. He insisted he’d sign on for no more than six. Some family members thought he was nuts to dial back such a secure and lucrative gig. Evans saw it differently” read a part of the interview.

Having been in the industry for a long time, Evans knew what it took to shoot a movie. Nine films for one franchise seems a lot especially if you are playing one role. Moreover, he wants to do more than act. If he wanted to pursue directing and producing films, a nine-picture Marvel deal wouldn’t allow for him to do so.

“It takes five months to shoot a Marvel movie, and when you tack on the promotional obligations for each one, well, shit, man. Evans knew that for as long as he was bound to Captain America, he would have little time to take on other projects.”

Avengers: Infinity Wars is scheduled to premiere on April 25, 2018.