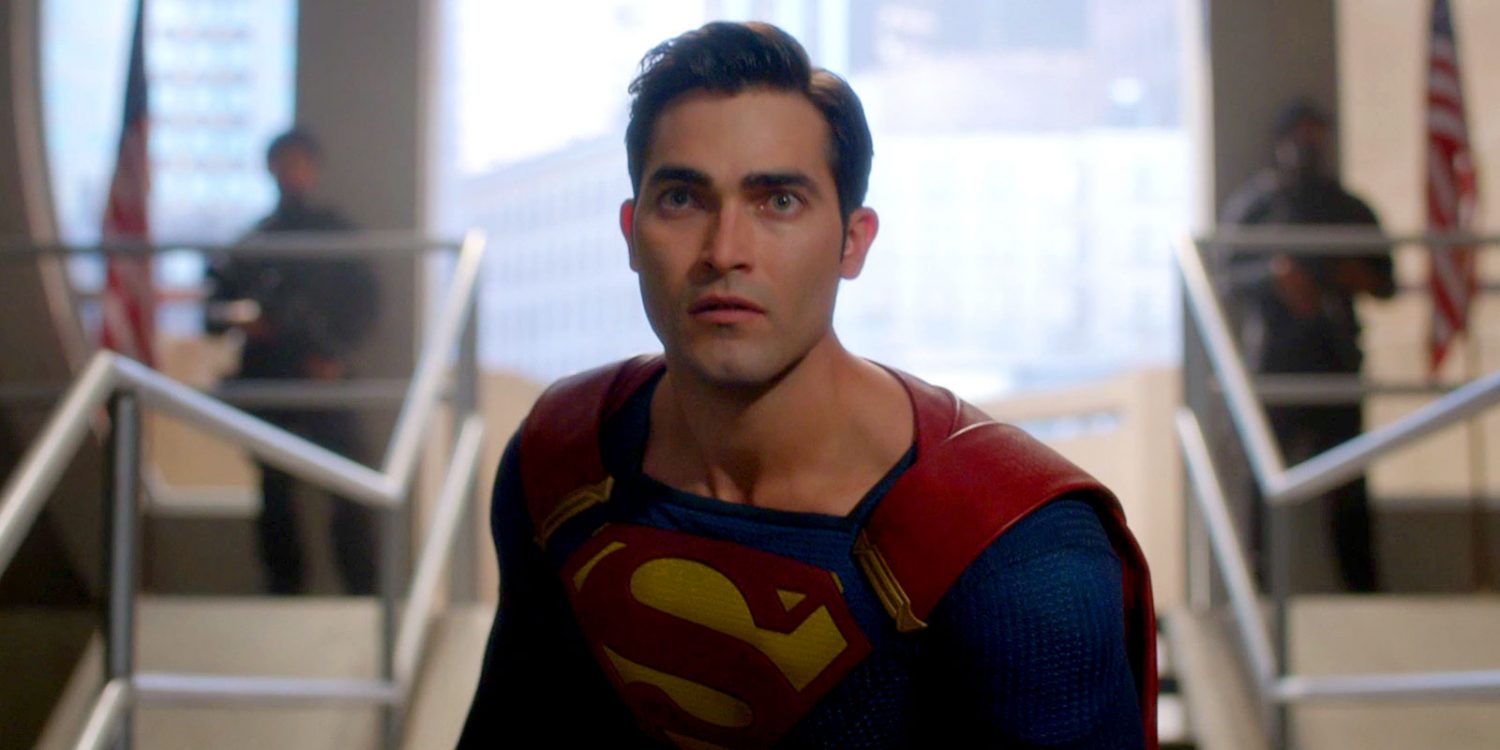 Whereas the CW keeps pushing The Flash we are getting a new trailer drop for Superman & Lois set to premiere on Tuesday night, February 23 with a 2-hour premiere beginning at 8 PM ET/PT followed by a half-hour special, Superman & Lois: Legacy of Hope at 9:30 PM which moves The Flash premiere back by a week.

Clearly, they’re expecting the titular DC character to bring in the audience by premiering this with no lead-in from any other show, and based on the trailer we can’t really blame them. Usually, The CW caters to shows that have a more adolescent angst feel, but in this trailer we see a married Lois and Clarke navigating parenthood and job loss something that may hit home with today’s audiences. The question we’re left with is if their sons will inherit their dad’s powers or not? Also, would you want to see his kids inherit the Kryptonian powers?

The new Superman & Lois show is based on the characters from DC created by Jerry Siegel and Joe Shuster and developed by Greg Berlanti and Todd Helbing, who serve as executive producers of the series with Sarah Schechter and Geoff Johns. Todd Helbing wrote the script for the first episode, based on a story by Berlanti and Helbing. Lee Toland Krieger executive produced and directed the first episode.