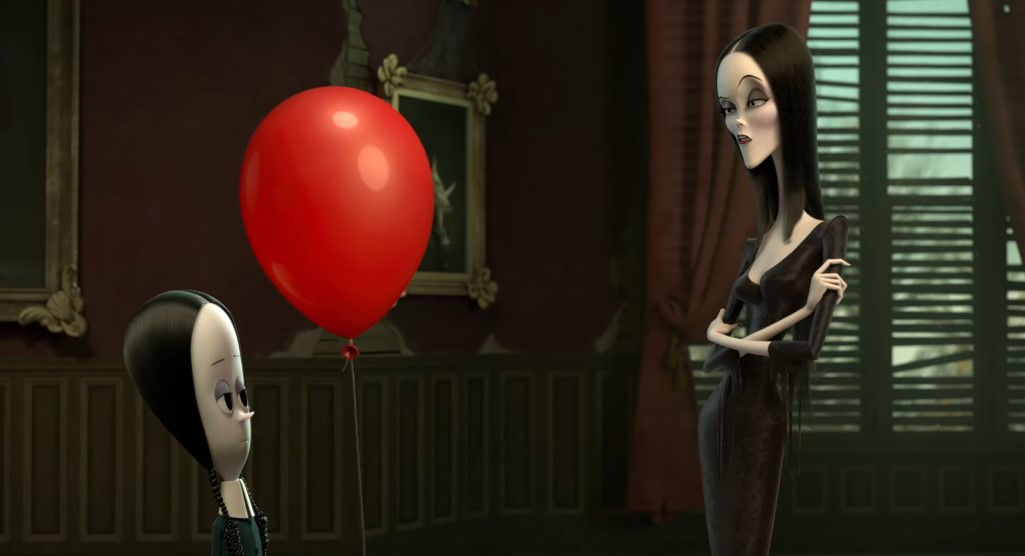 Conrad Vernon and Greg Tiernan actually did well with Sausage Party, and now they’re trying their hand at the animated reboot for The Addams Family. The first trailer has just dropped for the movie, and it really brings the satirical ‘perfect family’ of Charles Addams to life.

Get ready to click your fingers! The Addams Family is back on the big screen in the first animated comedy about the kookiest family on the block. Funny, outlandish, and completely iconic, the Addams Family redefines what it means to be a good neighbour.

While some may be used to the live-action films or the 90s cartoon, The Addams Family actually started out as a single panel comic for The New Yorker back in the 30s. It was Addams’ jab at the perfect American family, only with the cartoon, there was some kind of demented, satirical twist. Eventually the cartoon evolved into having the characters that we all know today. Interestingly enough, this new animated take draws very heavily from the designs of the original comic. Even that “kick your father” line was straight from Addams himself.

We don’t know what to expect with this cartoon, but it’s sure to get everyone in on the Halloween spirit when it comes out. With DC’s Joker probably too mature for the kiddies, and Hotel Transylvania probably finished, this looks like a fun film to take your kids to.