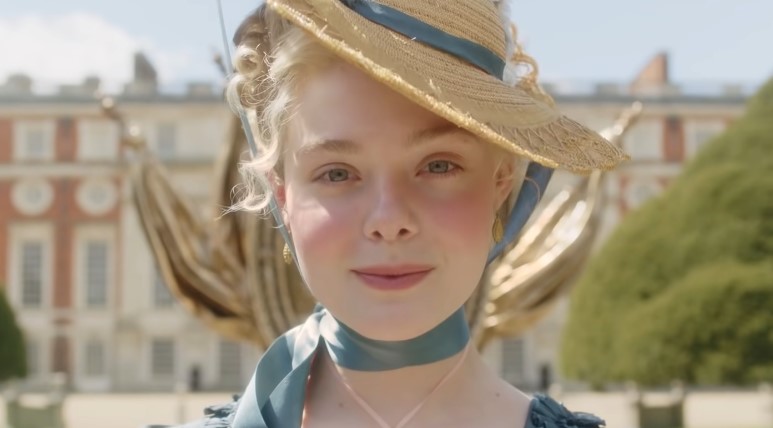 The Favourite’s Tony McNamara had brought us some quality television with Hulu’s The Great, and we’ve been getting steady promos for the second season. What’s great is, we finally have a premiere announcement, and we get a little tease of what Catherine will be going through as she tries to become the empress of Russia.

Watch the trailer for The Great down here:

As announced on the trailer, the show will be returning to Hulu on November 19. Though we only get a small bit of dialogue between Catherine and Peter, I can’t wait to see more of the amazing cast with characters like Marial, Orlo, Aunt Elizabeth, and the Archbishop.

The Great doesn’t shy from the fact that it’s loosely based on history, so we can expect some stories and events to occur differently from what actually happened. Either case, this allows for some freedom when it comes to the writers, and has also allowed for some color-bind casting.

Elle Fanning is absolutely charming in the role of Catherine, and it was impossible not to root for her, what with all her optimism and intelligence. The show has also created a fantastic villain in the form of Nicholas Hoult’s Peter; though he is a moron, he’s a hilarious moron, but he can be quite intimidating and downright frightening when he needs to be.

A royal woman living in rural Russia during the 18th century is forced to choose between her own personal happiness and the future of Russia, when she marries an Emperor.

Catch The Great Season 2 when it premieres on Hulu on Nov. 19.