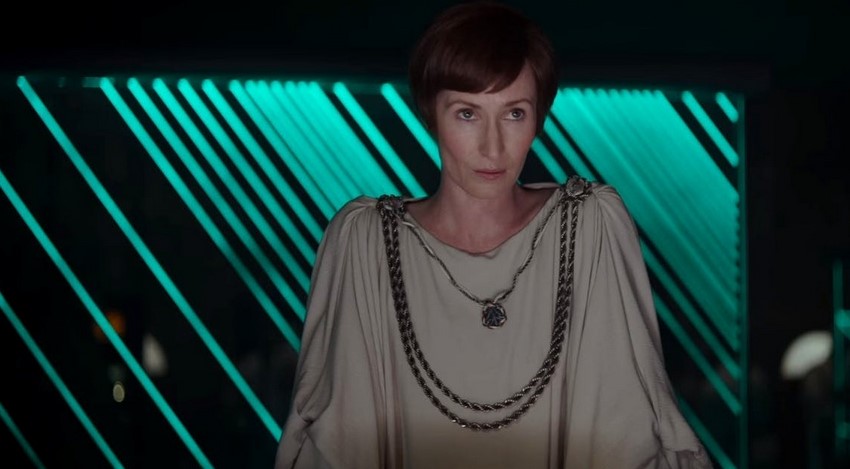 While fans are excited about the release of the Obi-Wan series on Disney+, Lucasfilm will be working first on the spinoff series based on Rogue One’s Cassian Andor. Just in, we have a list of new cast members as well as the confirmation of what place in the timeline the series is in.

As per StarWars.com, the Cassian Andor series is set to take place five years before the events of Rogue One, that means it’s around the same time as Star Wars Rebels. We don’t exactly know if there will be any connections to that series, but it’s said that the show will also give us a look at the early days of the Rebellion.

As for new (and returning) cast members, we now that Genevieve O’Reilly will be reprising the role of Rebel leader Mon Mothma. We also have new faces in the form of Stellan Skarsgard (Avengers), Denis Gough (Angels in America), and Kyle Soller (Anna Karenina).

We don’t have any confirmation of the roles besides Mon Mothma, but I imagine that this is a list of main players from both the Imperial and Rebel side. Is it too much to ask for a cameo from Alden Ehrenreich’s Han Solo?

It’s also worth noting that the series will have Tony Gilroy serving as showrunner. Gilroy was brought in to fix the third act of Rogue One, and it’s interesting that he would jump onboard for a Star Wars series. Let’s hope he manages to engage audiences the same way The Mandalorian did last year.

No release date has been set for Cassian Andor, but the series is expected to debut on Disney+ sometime in 2021.