Comics have always had a diversity problem, many would argue that in some respects they still do. But times are changing, and entertainment is, albeit slowly, beginning to reflect those changes. Television and film are most obviously the forerunners in this effort, with television edging out with a slight lead. When it’s time to discuss representation of minorities in any medium, the first cause for change is always for the children — most notably young girls and black children.

We want our little girls to grow up with a role model to look up to, someone strong and independent that inspires and conveys the vast possibilities. The same can be said of black youth. But there’s an outlier that often goes unnoticed and is marginally unrepresented, especially in geek culture — black women. 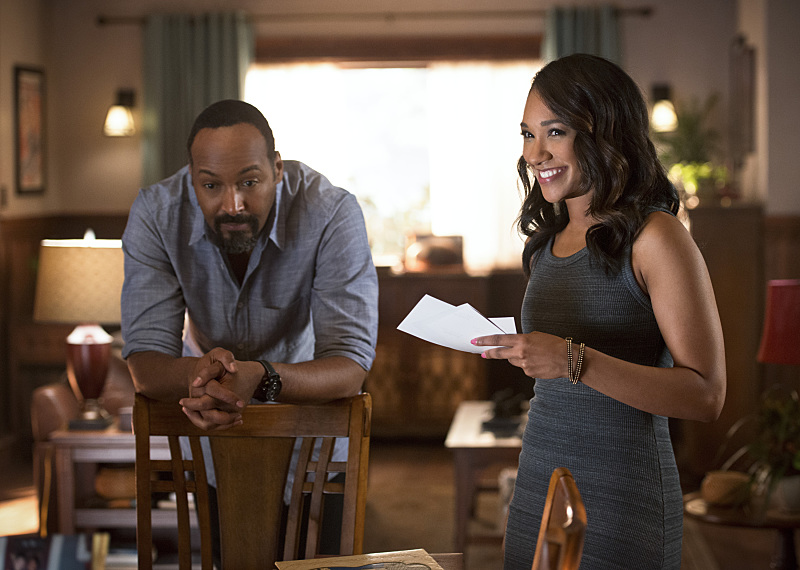 The Arrowverse has taken strides to diversify DC’s cast of heroes: Diggle, a character created for Arrow, who acts as the wise partner to the vigilante; Sara Lance, also created for the show, is a bisexual figure and a force to be reckoned with — Green Arrow may be the Arrowverse’s Batman, but she’s the one who embodies the Bat’s unbeatable mythos; of course, Joe West, who is arguably The Flash’s take on an Uncle Phil figure. However, one character, like the demographic she represents, isn’t lauded nearly enough: Iris West.

Somewhere, some kid’s favorite superhero is The ATOM, some little girl is taking martial arts because she’s inspired by the Canary sisters; this is all thanks to the Arrowverse. Now a young black girl has an African-American woman in a popular comic series that she can look to and say, “Iris looks like me, we’re beautiful.”

That little girl’s mother tweeted praise for The Flash’s diversity with that very quote and caught the attention of Iris West herself, Candice Patton. The following is courtesy of Geeks of Color on Twitter.

This is why we need to #KeepIrisBlack. She means so much. #RepresentationMatters pic.twitter.com/KIlS5z5kzu

This endearing exchange between Candice Patton and the mother of a young fan proves the importance and the power of representation. There is a generation of black youth growing up and seeing themselves reflected in stories that have a history older than their grandparents. With our culture still struggling immensely with racial tension and social issues, this one bright spot brings hope and the promise of continued progression.