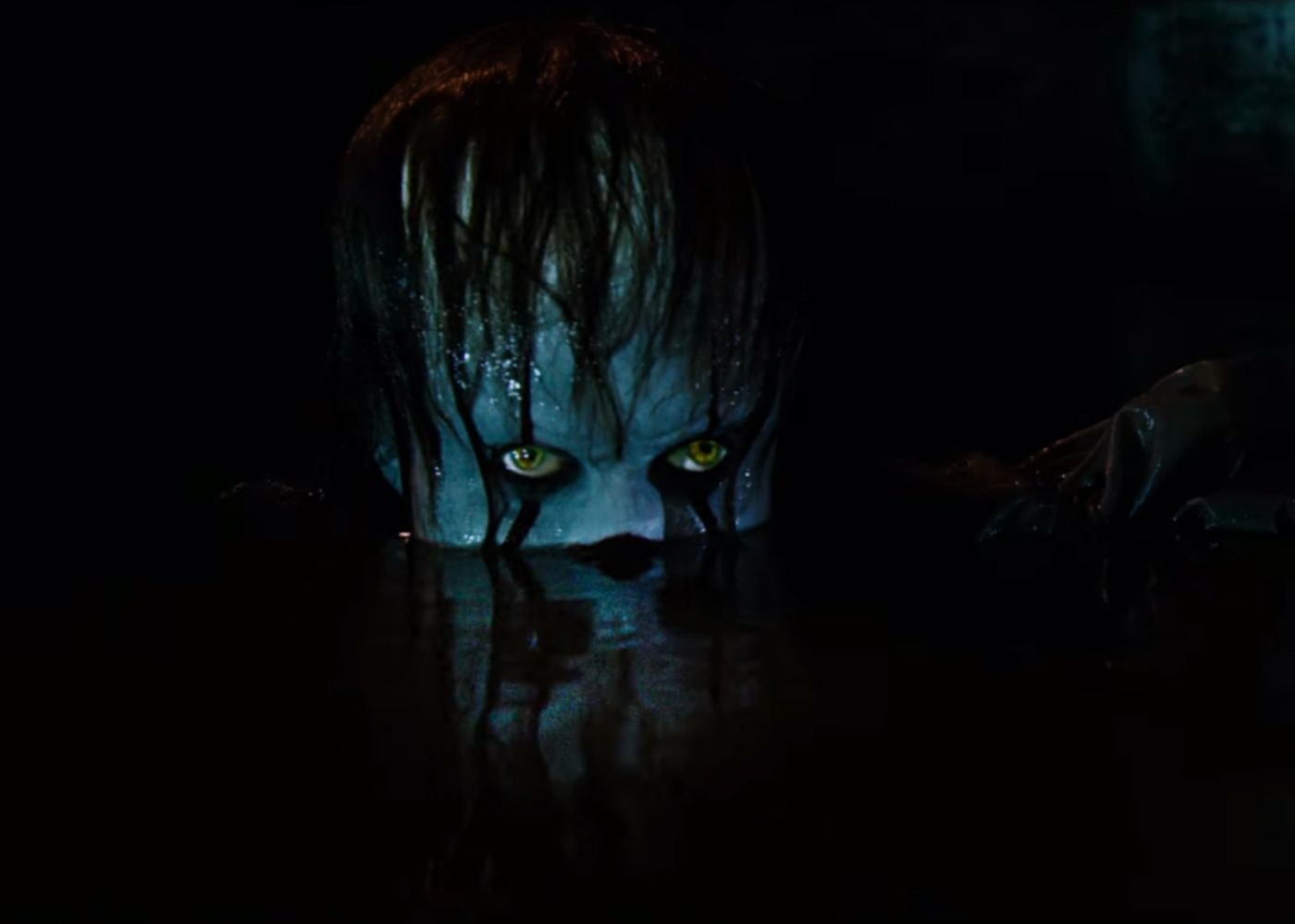 If you’ve been anywhere in the movie blog-o-sphere over the past couple of weeks you’ll know that we’ve come off a dismal Summer at the box-office. While we had a few notable hits, we also have dozens of under-performing, disappointing films that resulted in the worst Summer at the box-office in over a decade culminating in the worst Labor Day weekend in 25 years. It’s almost been its own horror story for film executives.

However, this weekend we’re going to see the box-office be revitalised. What film could bring the industry back from such a slump? A massive superhero tent-pole? A superstar ensemble-led blockbuster? The film is neither. Instead the film is IT based on the Stephen King novel of the same name from 1986 which also inspired a mini-series in 1990. IT went into this weekend projected to make around $50M over the three-day period which would make it the biggest #1 movie since Dunkirk opened with the same amount in mid-July. However, IT managed to make $51M…in a single day. The numbers are still coming in, but IT is now projected to make $100M in its opening weekend, shattering every prior September record and opening larger than prior Summer movies such as War For the Planet of the Apes ($56M), Despicable Me 3 ($72M), Transformers: The Last Knight ($44M), Cars 3 ($53M), The Mummy ($31M), Pirates of the Caribbean: Dead Men Tell No Tales ($62M), I could go on. This is even more impressive when you take into account that IT is R-Rated whereas those previous examples were all rated PG-13 or lower.

The most shocking part? IT carries a Production Price-Tag of only $35M. Warner Bros. will have obviously spent at least as much on the marketing of the film, but IT will go through its opening weekend and be almost immediately profitable for the studio whereas many $200M blockbusters may only manage to cover their catering budgets in an opening weekend. And with stellar word-of-mouth and no horror competition other than the much more niche Darren Aronofsky directed mother! on September 15th, IT will likely dominate the box-office until the end of September when the Flatliners remake gets released, but IT may be able to roll on through to October as Halloween draws nearer, especially if Flatliners is a critical let-down.

After a Summer of high-profile disappointments, after numerous think-pieces lamenting the death of the mid-tiered budgeted success in multiplexes it feels like wonderful cathartic justice for IT to succeed the way that it has. Along with Deadpool last year ($58M budget) we’ve seen the potential smash hits that can occur when movie studios choose the right source material, give audiences a critically acclaimed end-result made with a moderate budget punctuated with a big marketing push. It’s almost fitting that we had almost the exact opposite with The Mummy this past Summer; an over-produced, outrageously over-budgeted Universe-builder that neutered its horror roots and disappointed audiences but IT, a mostly faithful adaptation from a skillful director on 1/5th the budget dominates.

In the interest of balance, IT and Deadpool did have more behind them than just their marketing as they also had name-recognition. However, prior flops such as The Dark Tower (another Stephen King adaptation) and Baywatch shows that name-recognition can only get you so far. However, we’ve seen time and time again, particularly in the horror genre, low-to-mid budget success stories based on original properties. Don’t Breathe was one of the big horror success stories of last year as it made almost $160M on a $10M budget. Lights Out made almost $150M on a $5M budget as well. Earlier this year Split made over $275M on $9M (though it’s not an “original” film, most audiences went into Split not knowing its universe-connections) and lest we forget Get Out making $250M+ on a $5M budget and being one of the most profitable films of 2017 so far and an early genre-Oscar contender.

Aside from Split, these are original properties that not only made profits but made substantial returns on investment in multiplexes. We see numerous horror films on-demand such as Hush (which is only available in the U.K. via Netflix) and the upcoming Stephen King adaptation Gerald’s Game (also on Netflix) which cost relatively little to make but if given the right marketing strategy could make significant profits should they get theatrical releases. That’s exactly what happened with 47 Meters Down which was pegged for a straight-for-video release under the title of In The Deep last year before The Shallows became a shark-sized success prompting the distributor to release it theatrically. 47 Meters Down eventually made $53M on a $5M budget which may not bring the house down, but it’s still a profit and a solid return on a small investment.

Even getting outside the horror genre, we’ve had smaller success stories this year such as The Big Sick, Baby Driver, The Hitman’s Bodyguard and Girls Trip. These are all original films that may not be able to prop up major studios on their own, but together they contribute to a healthy box-office, cater to underserved audiences, increase the profile of creators and actors and STILL make a profit for the studios. This isn’t even a recent business model for horror, it’s something they’ve been doing for decades and decades. Actors such as Kevin Bacon, Johnny Depp, Jennifer Aniston, George Clooney, Jennifer Lawrence, Renée Zellweger and countless others made their start in horror and filmmakers such as James Cameron, Steven Spielberg, Peter Jackson, Sam Raimi and others started their careers making zero budgeted genre-hororr pictures and worked their way up. We’re seeing this happen right now with David F. Sandberg and James Wan who started with horror and are now working in the DCEU on Shazam and Aquaman respectively.

Lower and mid-budgeted films are not only a worthwhile venture financially but creatively as well. Even the films that don’t make a profit can be seen as a future investment on a hopeful director, or a superstar actor in the making. Horror has been forging this path for decades, its successes are still apparent this weekend with IT and its time for the rest of Hollywood to follow this strategy, especially after such a lacklustre Summer.