James Cameron, director of The Terminator, The Abyss, Titanic and Avatar, is currently hard at work in New Zealand making four more movies in the Avatar universe ready for a 2018 release date and beyond. With so little free time, you’d think Cameron wouldn’t have time for a trip to the movies, but it would seem he has actually seen the little-known independent film Star Wars: The Force Awakens.

During an interview with Hannah Litchfield, Cameron was asked what he thought of the film and responded:

“George Lucas is a friend of mine, and he and I were having a good conversation the other day about it. I don’t want to say too much about the film… I also have a lot of respect for J.J. Abrams, and I want to see where they’re taking it next… I have to say that I felt that George’s group of six films had more innovative visual imagination. This film was more of a retrenchment to things you had seen before and characters you have seen before, and it took a few baby steps forward with new characters. So for me, the jury’s out. I want to see where they’re going with it.” 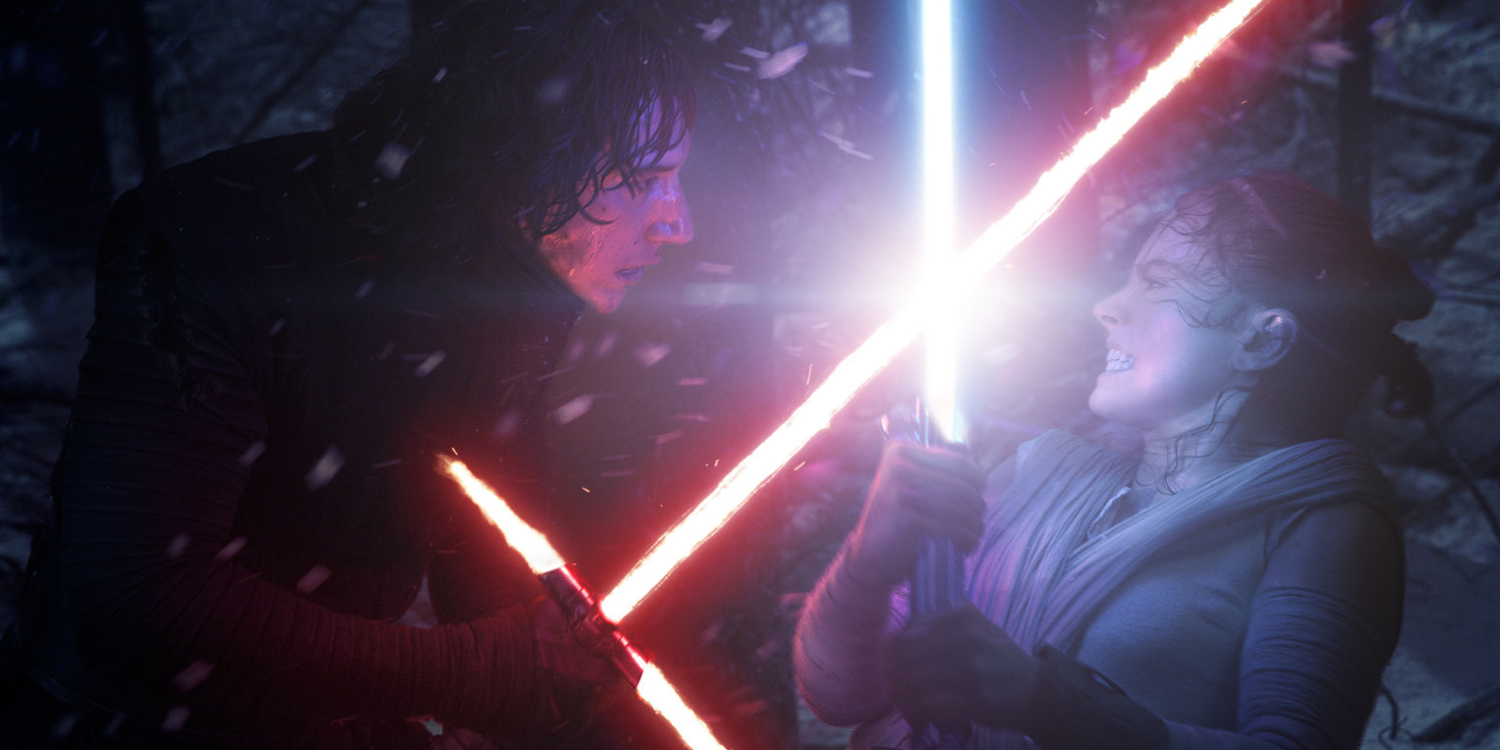 It’s hard to tell from this interview, which you can watch in its entirety below. Perhaps Cameron feels somewhat threatened by the movie, in terms of success, despite the film’s global gross of $2.068 billion still lagging behind Titanic ($2.186 billion thanks to a 3-D re-release in 2012) and Avatar ($2.787 billion). The movie did out-gross Avatar to become the biggest movie of all time in terms of domestic gross ($936M vs. $760M), though. However, it seems, from a technological stand-point, Cameron was not a fan of J.J. Abrams’ lack of “imagination.”

Whether or not J.J. would take that as a criticism, considering he drew direct visual inspiration from Lucas’ original six films, is unclear. However, this interview may potentially give away what George Lucas himself thought of the movie, since him and James Cameron are close friends.

Despite Cameron being a pioneer of utilising practical effects with CGI in films like Terminator 2: Judgement Day and Titanic, with Avatar Cameron seems to have gone almost entirely CGI. Star Wars: The Force Awakens, if anything, feels like the type of movie Cameron would have made in the 90s with its integration of complex practical effects and state-of-the-art CGI working together to create a masterclass of film production.

You can watch the full interview with journalist Hannah Litchfield below.