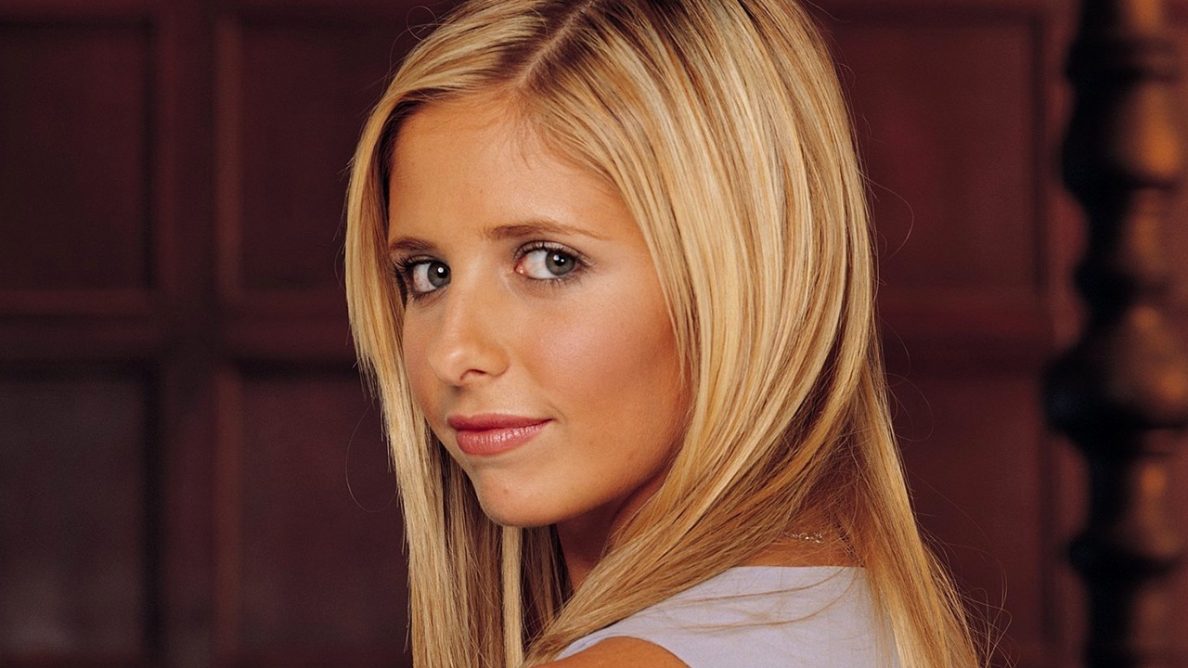 Earlier this month, on March 10, Buffy the Vampire Slayer celebrated the show’s 20th year anniversary. Two decades later, the seminal series is still inspiring fans old and new around the world. That impact isn’t lost on anyone, especially not the actors who brought the Buffyverse to life or the man who created it, Joss Whedon.

In celebrating the milestone, the cast and Whedon hooked up with Entertainment Weekly for a special edition of the magazine. Pictures were taken, heartfelt things were said, and it’s cool to see the Scooby Gang back together again.  Below are a few images of the cast from EW’s photoshoot:

Anthony Stewart Head, aka Rupert Giles, is represented by a portrait. According to Buffy herself when asked by a fan:

@ShaneAvery a play in London 🙁

Sounds like Giles, doesn’t it? Apparently, the actor’s been incredibly busy as of late. His missing out, while disappointing, is understandable. Those able to join the celebration had a few things to say about the series strengths, as it tackled the trials and tribulations of adolescence and early adulthood. Sarah Michelle Gellar notes that, “It’s the ultimate metaphor: horrors of adolescence manifesting through these actual monsters. It’s the hardest time of life.”

David Boreanaz who played Buffy’s vampire with a soul soulmate Angel added: “When you’re going through a really horrible part of your life, like your teenage years, you feel alone. And Buffy was a way to tell the audience you’re not alone.”

The actor responsible for bringing the ex-demon Anya to life, Emma Caulfield, expanded on Boreanaz’s words, saying “It just touched on really basic human emotions, like a life blueprint. ‘I don’t have any friends. I feel isolated.’ Those sort of core human emotions.” 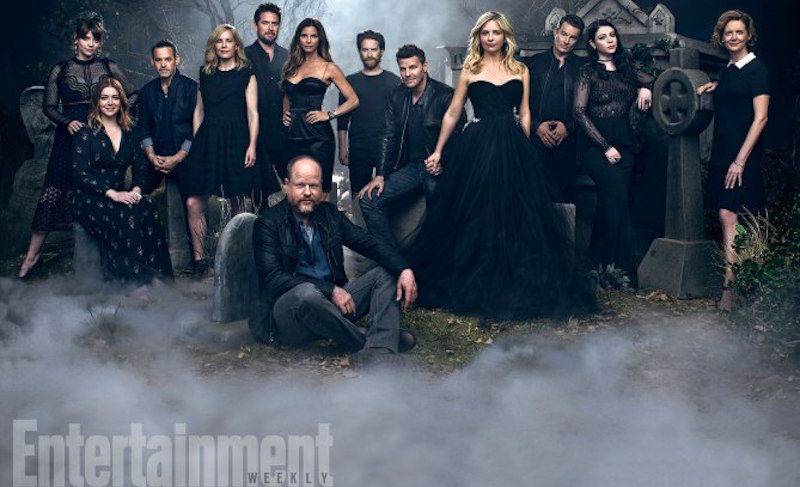 On the cast reuniting for the first time in years, Joss Whedon joked about it feeling akin to a high school reunion that doesn’t go as expected. “This is surreal. For the most part, this is like a high school reunion but much worse because they all still look really great. I was hoping some of them would puff out a bit. But that did not take place.”

However, Whedon also noted the importance of Buffy the Vampire Slayer, recollecting on what it’s meant to fan over the years.

“The most important thing to me is that I have had people come up to me and say the show made me feel different about what they could be, about what they could do, about how they respond to problems, about being a female leader. People getting strength from my own little terrors is… There is no better legacy than that.”

Gellar also spoke on the show’s impact, intimating that she feels she’s succeeded as an actor because of what the Slayer and her experience means to people.

“I’m so incredibly proud of what we all created. Sometimes you need distance to really understand the gravitas of that. I appreciate everything about that job. As an actor, all you ever want to do is leave your mark — you want to do something that affects people.”

Needless to say, success in that regard is an understatement. 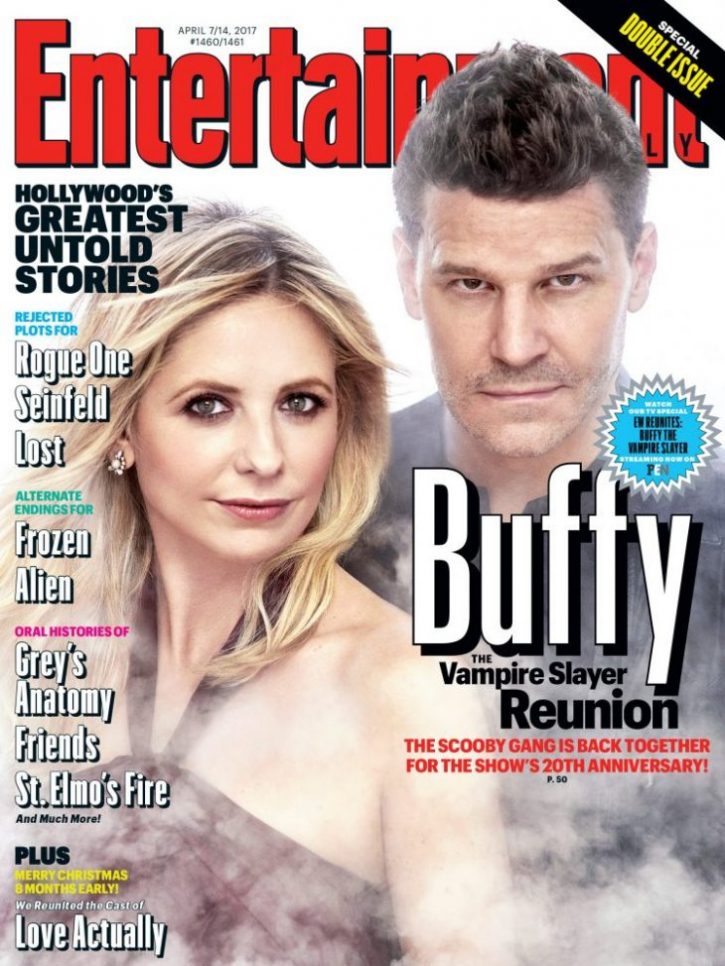