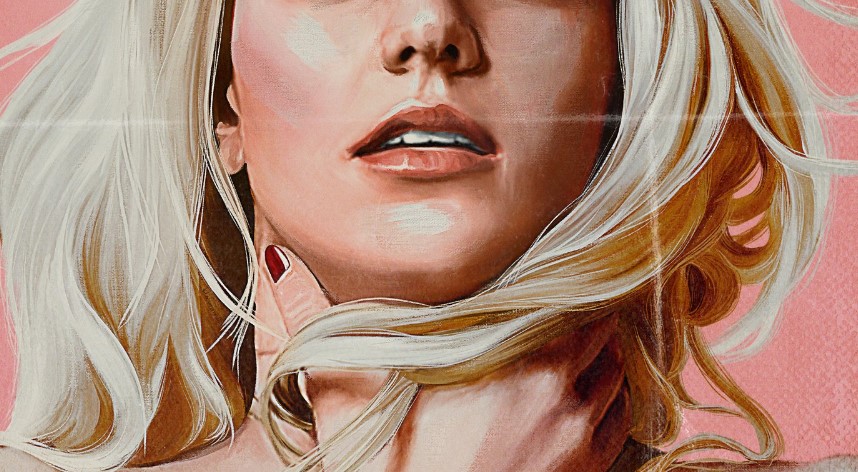 Pop-star Britney Spears has found a recent resurgence after Hulu’s Framing Britney Spears had brought to light some family drama that Spears had been going through over the past decade. After her father has asked a judge to end her conservatorship earlier this month, Netflix has dropped the first trailer for their docu, Britney Vs. Spears.

Watch the trailer for Britney Vs. Spears:

The film is directed by Erin Lee Carr and has been in development for more than a year. Though Hulu’s docu was already pretty eye-opening when it came to Spears’ case, this Netflix documentary promises to have more sources that are close to Spears’ situation.

After a rise and fall in the early 00s, only now have fans realized that Spears was undergoing some serious family drama that had her father controlling her life and the money that she was making. While the media had made a show about her public breakdowns, the documentary had shown fans a different angle to the story; one that highlighted Spears’ side of the story and how a sexist media landscape capitalized on her misery.

With Framing Britney Spears leaving a tad open-ended when it comes to Spears’ story, hopefully Britney Vs. Spears can give us a more definitive conclusion, now that the conservatorship is being allowed to end. I’d want to see what’s in store for her after 13 years of abuse, and I want to see how the #FreeBritney crowd has to say about Spears winning her case.

Catch Britney Vs. Spears when it hits Netflix on Sept. 28.