Game Of Thrones may not return until 2019, but that doesn’t mean the fan love isn’t there especially from other celebrities.

At Sean Penn’s annual gala for Haiti at Milk Studios, one of the offers on the auction block was an exclusive Game of Thrones viewing party with Emilia Clark. The price for this once in a lifetime opportunity started at $20,000, but as the bidding amount rose one auctioneer yelled: out “Is the King of the North here?” as in the “King” Kit Harington. He apparently was, but in the restroom, however, when he re-entered the room he agreed to sit in on the episode viewing. Once Kit put his hand in the ring, Brad Pitt immediately kicked up his bid to $120,000, though one of the other attendees who’s apparently a bigger fan than Pitt outbid him with $160,000 bid.

Granted it was all for a good cause, so Pitt took it in stride and clapped and cheered for the winner.

Now we have to ask if you had the money would you bid that much for viewing of Game of Thrones with The Mother of Dragons and the King of the North? Let us know in the comments below. 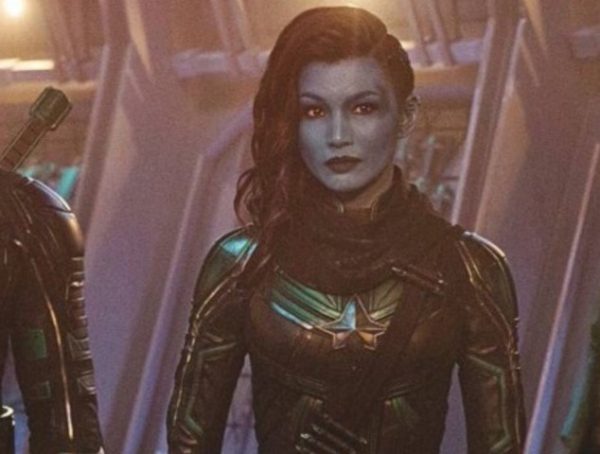