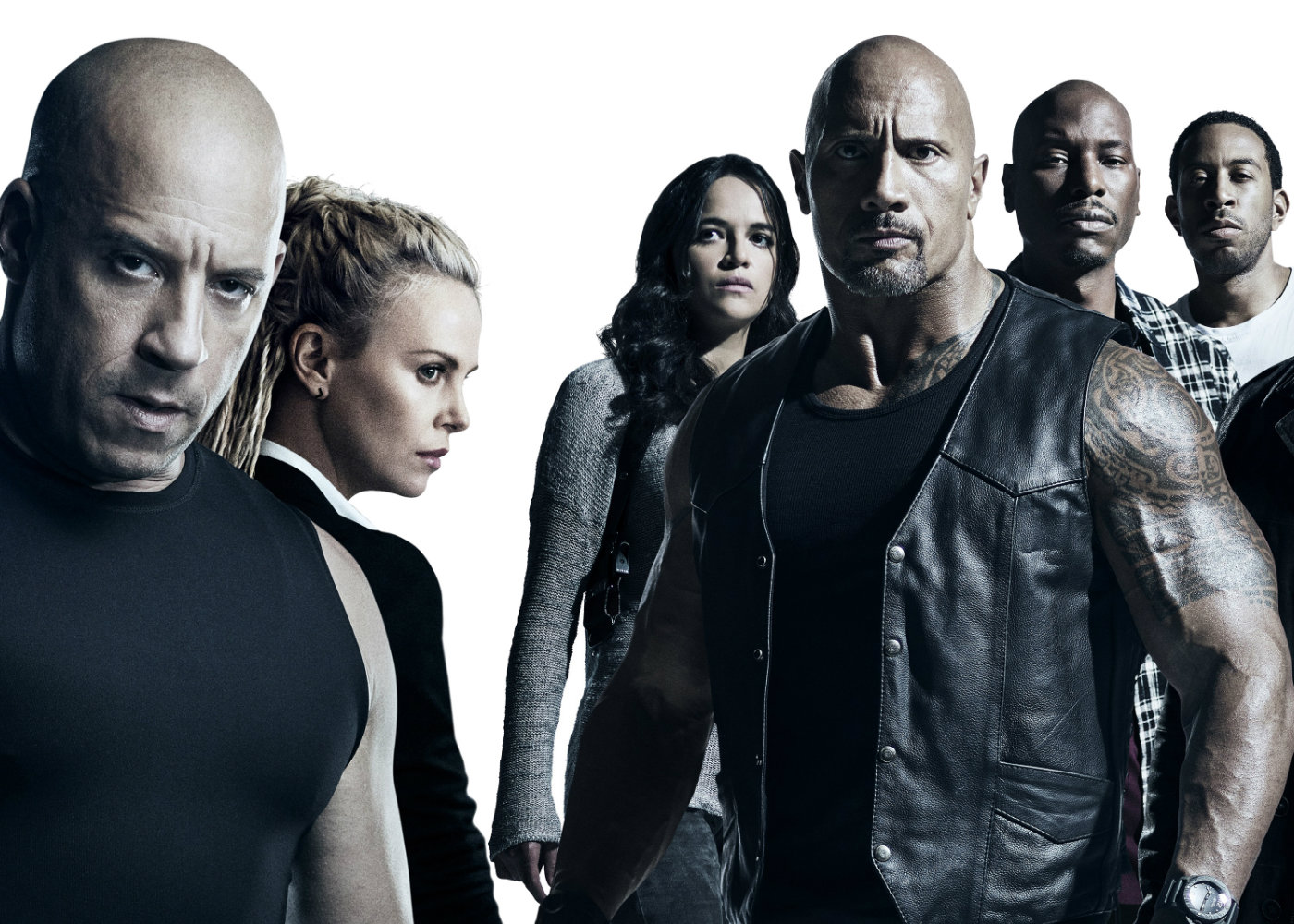 The Fast franchise is losing some steam in the States with The Fate of the Furious, but it had enough fuel in the tank to race to the number one spot during its second weekend in theaters. The action franchise plunged 61% in its second weekend for a three-day estimate of $38.6 million and $163.5m in total. So far, the eighth installment has trailed both Furious 7 and Fast & Furious 6 in domestic receipts, but should still wind up with $230m overall – a steep drop from Part 7‘s over-performing $353m total.

The Furious saga is still killing it overseas, however. As of this weekend, Fate has amassed $745m in international sales, fueled by a giant $319m running total in China. With a worldwide cume of $908m, expect Fate to cross the $1 billion mark soon. After eight movies, the franchise still remains one of the most popular in the world.

The Boss Baby remained in second place, scoring another $12 million for a mere 20% decline. The animated hit has generated $137m so far. Beauty and the Beast kept third place secure, dropping 27% for another $9.9m, and $471m total.

The top new release of the weekend was Disney‘s nature film, Born in China, a panda documentary. The film earned $5.1 million, a slightly larger take than Disneynature‘s last two entries made in their opening weekends. A final gross of $15-20m should result.

Other new releases included the Rosario Dawson-Katherine Heigl thriller, Unforgettable, which was strangled in its first three days, generating only $4.8 million from ticket buyers and a seventh place spot. This is a very low take for Warner Bros. that did not manage to capture the opening weekend numbers achieved by ScreenGems‘ recent offerings in the same sub-genre. Unforgettable landed a weak ‘C’ Cinemascore from opening night audiences. The film sports a marginal $12m budget, which it is not likely to recoup.

The period drama, The Promise, starring Oscar Issac and Christian Bale, will be remembered as one of the largest bombs of 2017 by the year’s end. The film instantly flopped as it opened to only $4 million and snagged a ninth place finish. The film was distributed by Open Road Films and carries a production budget just under $100m.

The found footage horror film, Phoenix Forgotten, scored up a tiny $2 million from ticket buyers, opening in 11th place. If it doesn’t fall off the face of the earth by next weekend, it may break even for Cinelou Films, as it only carried a budget of $2.8m.

Finally, the shoot-em-up, Free Fire, starring Brie Larson, opened in 17th place in 1,070 theaters for a terrible per-theater-average of $972. The film only managed to earn $1 million this weekend and will quickly find its way to VOD and the Walmart $5 DVD bin.