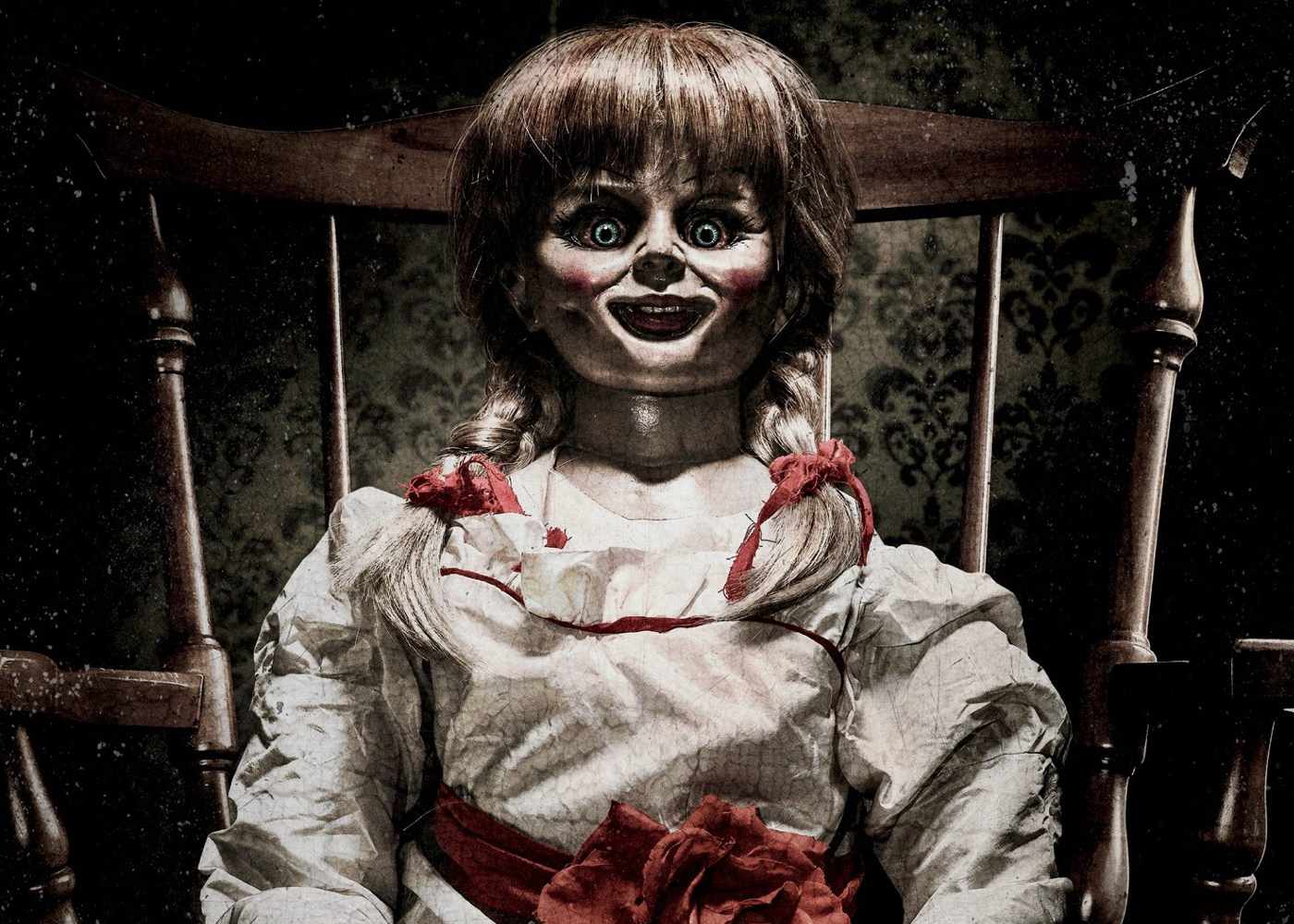 Tracking on Warner Bros. The Conjuring spin-off, Annabelle: Creation had been impressive for a couple of weeks now, with the film holding a 100% rating on RottenTomatoes, and early reviews (including our own) pointing out that the scary doll prequel was a marked improvement on 2014’s Annabelle. The fact that it nearly managed to match its predecessor’s weekend gross of $37m, when the first film was critically maligned, is a testament to the power of the Conjuring brand. Corin Hardy’s The Nun will hope to piggyback of the success of this latest universe film when it’s released in 2018.

Elsewhere, former champ Dunkirk crossed the $150m domestic mark with a weekend of $11.4m. The global cume now stands at $363m, which is staggering considering the comparatively minuscule $100m budget, and the fact it’s a unique war movie released at the height of summer.

That’s where the success stories end, because overall the weekend was down 12% compared to the same frame last year. In fact, this weekend is the fourth worst of 2017, which makes Annabelle: Creation’s performance even more important for the multiplexes.

The unwanted record of the weekend went to a sequel nobody was really asking for, The Nut Job 2: Nutty by Nature, which earned the title of lowest gross for a film opening in over 4000 cinemas. The animated film finished in third with $8.9m, and beats the low total set only a fortnight previous by critical thumbs down, The Emoji Movie, which itself dipped 45% to add $6.6m to its $63.5m total.

Also on the slide was The Dark Tower, which fell to fourth with an estimated $7.87m, and a running tally of $34.3m. Any hopes for further instalments of Stephen King’s revered novels will rest with the international market, although that’s currently spluttering at $19.3m.

For the full box-office statistics you can head over to BoxOfficeMojo.