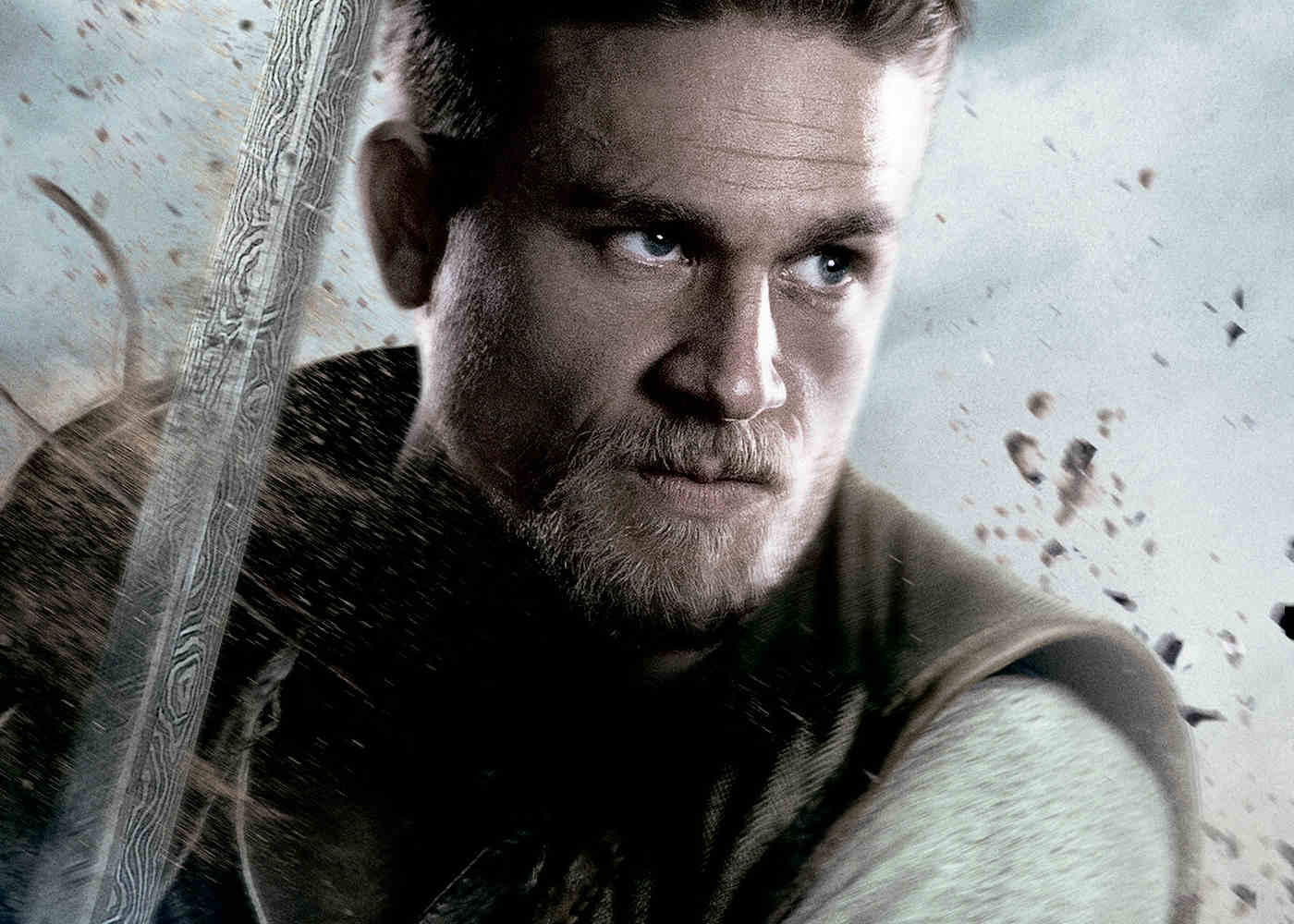 In an expected victory weekend for Guardians of the Galaxy Vol. 2, the interstellar heroes had an easy fight over Mother’s Day Weekend to hold onto the number position against a mild debut for Snatched, and a catastrophic debut for King Arthur: Legend of the Sword.

Dropping a reasonable 57% from last weekend’s monstrous opening, Guardians 2 shuttled another $63 million into the pockets of Disney and Marvel this weekend, while sporting one of the best holds in the MCU.  That lifts the James Gunn-directed sequel to a $246m total.  Starlord and pals also lifted another $52m in international coin this weekend for a worldwide total of $630m.

In second place, Snatched – starring Amy Schumer and Goldie Hawn, didn’t exactly obliterate expectations, but instead found itself smack-dab in the middle of them.  With a $17.5 million opening, the mother-daughter abduction comedy found a moderate debut that could ultimately pave the way for legs in the weeks ahead.  Schumer’s last wide release, Trainwreck, was a solid hit when it opened to $30m.  Snatched earned a decent ‘B’ Cinemascore from opening night audiences which doesn’t necessarily signal strong word-of-mouth, but we’ve seen Seth Rogen go a long way with that kind of audience response.  Critics didn’t find a lot to love in Snatched, as the film currently holds a 36% Fresh rating on Rotten Tomatoes.

King Arthur: Legend of the Sword, a Warner Bros. release, will likely be one of the – if not ‘the’ – largest box office disaster of the year.  Guy Ritchie (Sherlock Holmes, the upcoming Aladdin) directed the origin story reboot starring Charlie Hunnam as the title character, and audiences and critics sent the legend back into the books.  With an estimated $14 million weekend, the period fantasy failed already terrible expectations of $20-25m.  For a film with a production budget of $175m, and $250m including marketing, King Arthur is the new poster child for the term ‘bomb.’  To make matters worse, the tentpole opened in 51 markets to only $29m.  That brings the worldwide total to a disastrous $44m with only a handful of markets left to open.  The Cinemascore was a solid B+, but critics haven’t found much to like with only 27% approval rating via Rotten Tomatoes.

We could dive into why King Arthur turned out to be such a disaster, but several factors are at play.  First and foremost, these types of non-comic-book prequel origin stories don’t sell with audiences.  Look to Jack the Giant Slayer and Robin Hood (the Russell Crowe version) as proof.  Then consider that King Arthur is really not a property that domestic audiences care about – look to Disney’s own 2004-iteration of King Arthur starring Clive Owen and Keira Knightley (which the studio tried to sell as the next Pirates of the Caribbean).  That movie flopped hard domestically, but somewhat recovered overseas ($51m domestic/$203m worldwide).  So why try again without an edgy take on the material (and with a non-movie-star like Charlie Hunnam)?

Finally, Alien: Covenant opened in several international territories this weekend for an early haul of $42 million.  The sequel-prequel is set to open in America next weekend where it will square off with the Guardians for first place.  Luckily, in space, no one can hear you scream.