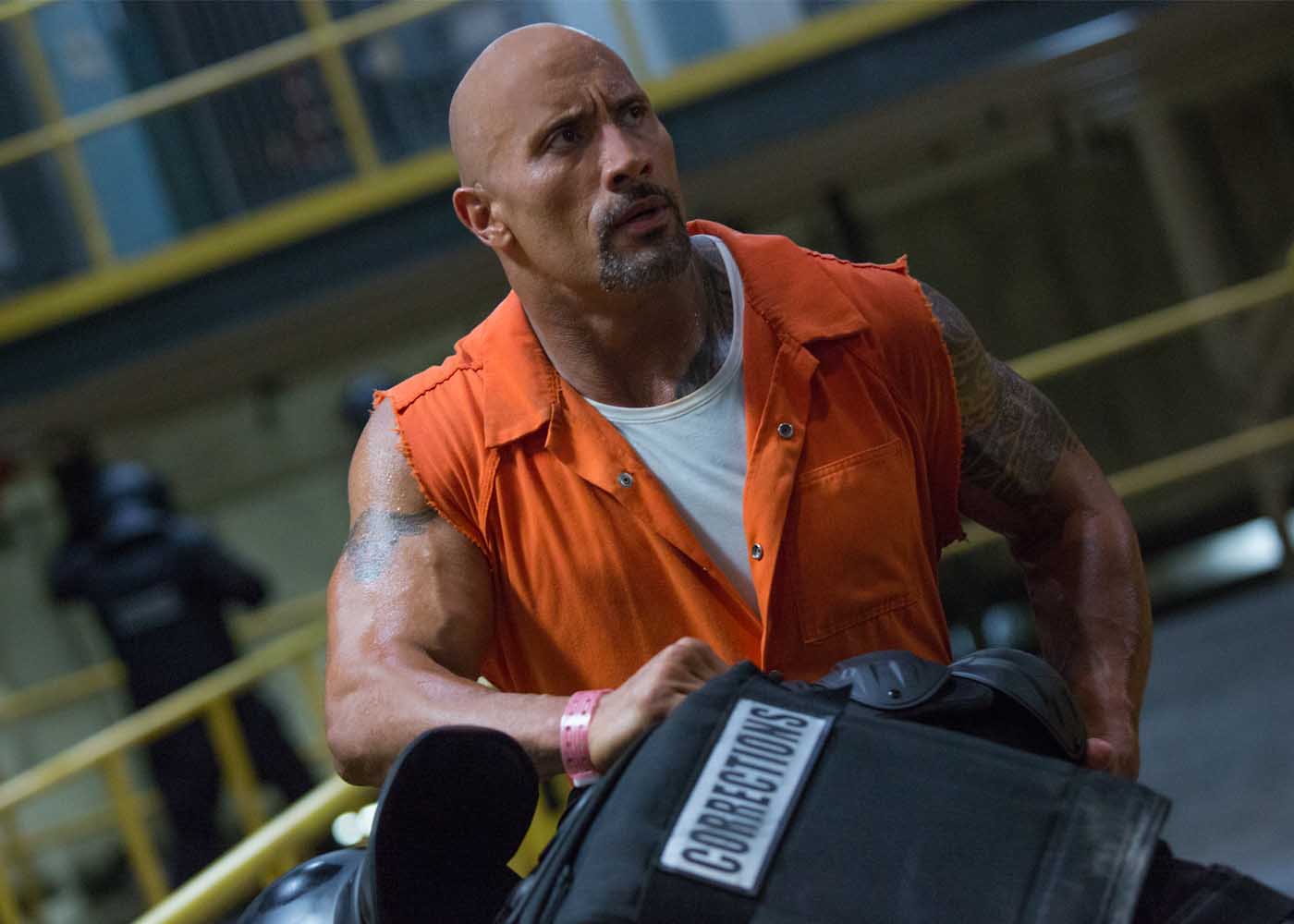 In a relatively quiet weekend at movie theaters before Guardians of the Galaxy Vol. 2 squashes everything in its path, Fate of the Furious enjoyed its final weekend in the number one spot.  Meanwhile, two new films aiming for non-white audiences, How to be a Latin Lover and Baahubali 2: The Conclusion, opened to strong results.

Fate of the Furious raked in an estimated $19.3 million at the domestic box office for a decline of just under 50% and a $192m total.  The eighth film in the franchise is still trailing Fast & Furious 6 by about $10m.  Internationally, however, is another story altogether.  Fate is absolutely dominating, having just raced past $1 billion worldwide on Saturday.  The flick also became China’s highest grossing imported film in history with $361m, topping the previous record holder, Furious 7.

In second place, How to be a Latin Lover surprised with $12 million in ticket sales.  The comedy starring Salma Hayek attracted an audience made up of 89% Latinos and 55% female.  With a per-theater-average of $10,750, this is a big win for Pantelion Films.  But the biggest surprise of the weekend was Baahubali 2, which opened in only 425 theaters and managed to snag an opening weekend of $10.1m for a $23,855 per-theater-average.  The film played well in IMAX around the world, but legs going forward may not be likely, especially in North America.

The Circle featured a great cast, but was cut in two by audiences.  The social media thriller starring Emma Watson (Beauty and the Beast) and Tom Hanks collected $9.3 million this weekend, one of Hanks’ lowest earning wide releases.  The film was destroyed by critics (17% RT score) and audiences (D+ Cinemascore).  There’s little more to say about this one as it likely won’t reach $20 million.

Finally, Sleight opened this weekend in 565 theaters under the Blumhouse Tilt banner.  Blumhouse has done phenomenally so far this year with Split and Get Out, but their sub-company leaves a lot to be desired.  Sleight mustered $1.7 million for a mild $2.991 per-theater-average.  The sci-fi/action film will struggle to get to $6m, but that will be okay considering its reported production budget is only $250k.