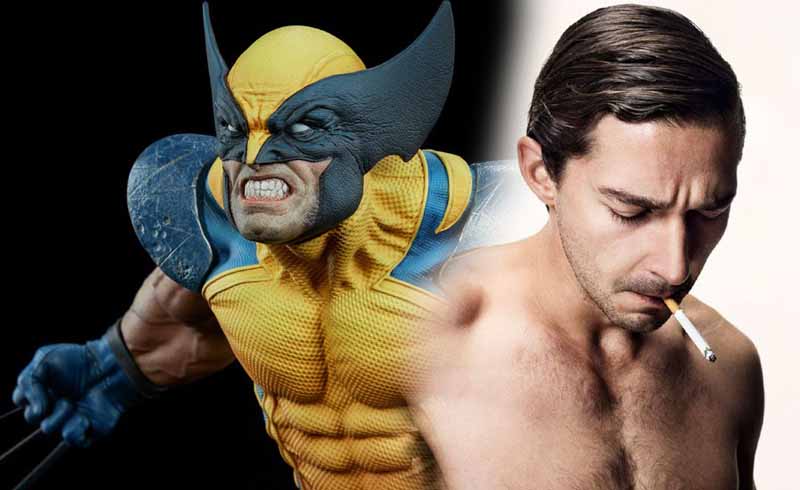 Marvel may have yet to reveal additional plans for Phase 4 of the Marvel Cinematic Universe, however, the past few weeks the rumor mill has been circulating reports about the studio’s supposed interest in Transformers star Shia Labeouf.

Not only has there been talk about Marvel hoping to cast the Honey Boy and The Tax Collector star as the MCU’s new Moon Knight, but there have also been rumors going around saying that the studio is much more interested in bringing the actor in as Iceman, one of the minor members of the X-men.

While we can see Labeouf playing the ice cold mutant, it seems like fans are keen on the actor playing a different member of the X-Men instead, one that has a more prominent role in the group.

Interested in seeing Labeouf try his hand at Wolverine, popular artist BossLogic decided to share a brand new art piece of the actor as Logan himself.

It might be difficult to imagine the actor as James Hewlett with his small physique, but Boss Logic makes it work.

Check it out down below:

BossLogic certainly makes great art. The adamantium claws, the bullet wounds, the cigar, this brand new art piece from Boss Logic certainly sells the idea of LaBeouf as Wolverine. Though we’re not quite sure whether LaBeouf could ever stand a chance against Hugh Jackman’s iteration of the mutant, he could probably try his best to attain the same physique.

We don’t know when the Mutants will officially join the MCU, but The New Mutants is expected to come out later this month.