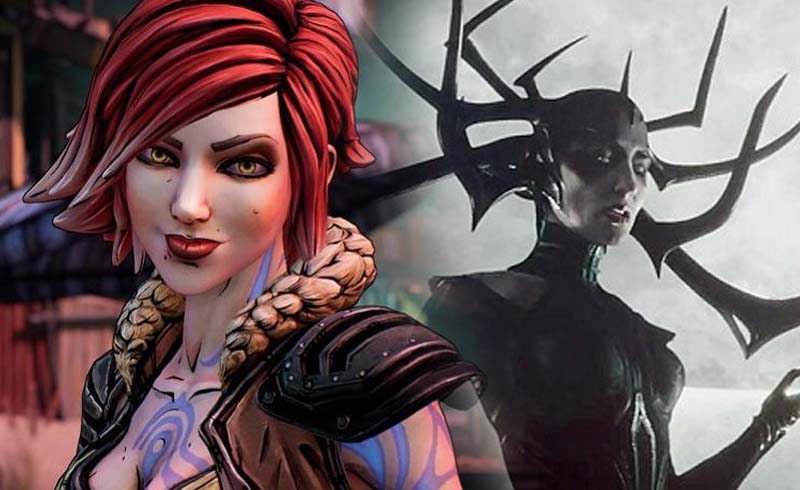 News had come out last February that Hostel’s Eli Roth had been hired to helm the Borderlands movie for Lionsgate, and though Hollywood is currently shut down, we have our first bit of casting news for the movie.

According to Variety, Cate Blanchett (Lord of the Rings, Thor: Ragnarok) is currently in talks to play the part of Lilith. Lilith was a playable character in the first Borderlands, and is the leader of the Sirens, a group of women with special powers. Seeing that Blanchett has already played magical women like Galadriel and Hela, it would make sense for her to be cast as someone like Lilith, then again, I’m not expecting her to do a lot of action scenes, jumping around and kicking ass.

We don’t know what’s in store for the Borderlands movie yet, but with Roth at the helm, I think it’s safe to say that we should expect the film to be violent and colorful. Personally I think an animated movie would have been better, but maybe there’s a way to make this film without making it look too much like Mad Max.

I think it’s also worth mentioning that Chernobyl showrunner Craig Mazin is providing the latest version of this movie’s script. It’s kind of interesting that Mazin should be linked, seeing as he’s teamed up with HBO for another video game adaptation—The Last of Us.

No release date has been set for the Borderlands film, but hopefully we get a solid update by the end of the year.