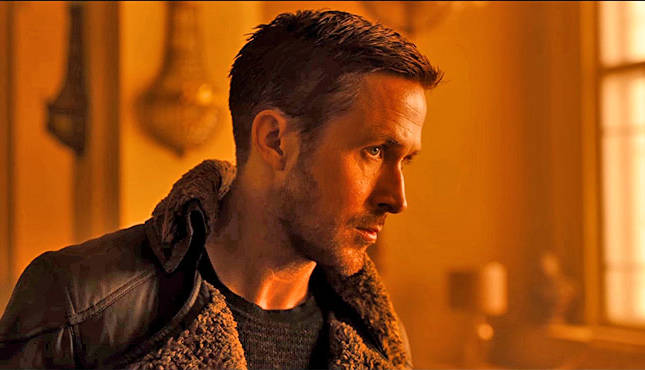 The sequel to arguably one the best science-fiction parables ever committed to celluloid, one that has influenced the genre’s landscape since its release in 1982, is exec-produced by original helmer, Ridley Scott, and directed by the man who delivered one of 2016’s finest films with Arrival.

Ordinarily the paucity of originality in Hollywood, and the desire to reboot, remake, regurgitate long cherished properties, would have us in uproar, but a continuation of the Blade Runner mythology, under the stewardship of Denis Villeneuve, makes this one of the most eagerly anticipated films of next year. His slow-burn, meditative approach to filmmaking should perfectly compliment the world created by Scott.

Understandably, little is known about the plot, aside from the impressive cast. Harrison Ford returns as Rick Deckard, the is-he-isn’t-he replicant, depending on which of the hundred versions of the film you’ve seen. Alongside him is Ryan Gosling as the new incumbent of replicant hunter, as well as Robin Wright, Dave Bautista, Mackenzie Davis, and Jared Leto.

The trailer is as impressive as “attack ships on fire off the shoulder of Orion.” Gosling looks requisitely moody in his leather get-up, there are architectural call-backs to the original, albeit now covered in an apocalyptic veneer of sand, and we get to see a brief exchange between the generation bridging hunters.

It signs off with a recognisable tinkling of a piano note, Ford wearily exclaiming “I had your job once, I was good at it,” before stirring the nostalgic senses with that familiar synth score, so memorably composed by Vangelis.

Hopefully, we’ll get to “see things you people wouldn’t believe” when Blade Runner 2049 hovers into view in October 2017