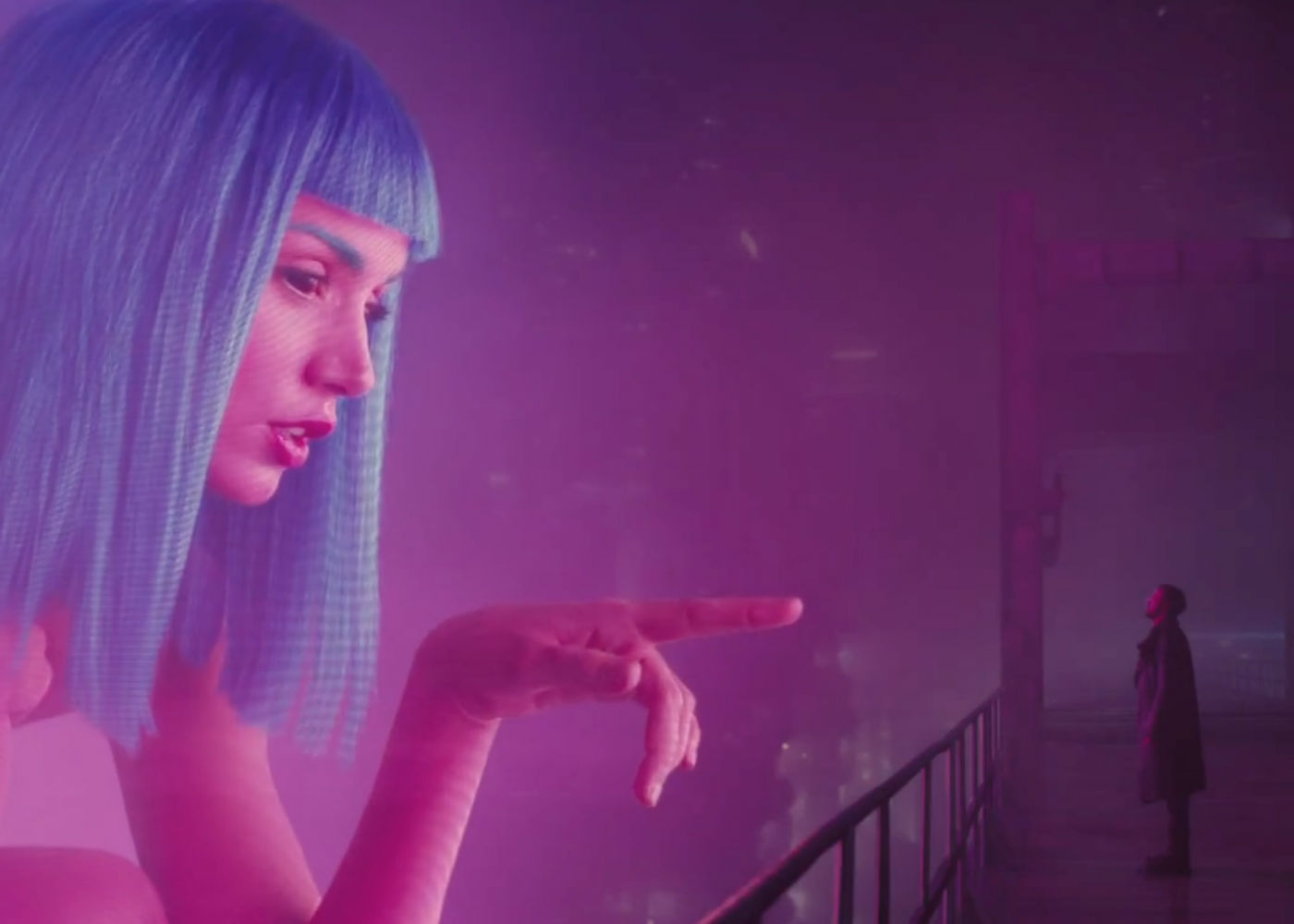 If Denis Villeneuve’s vision with Blade Runner 2049 was to birth something that could match Ridley Scott’s genre defining Sci-Fi masterpiece, then he has failed, simply because that synthetic dream took years to bleed into people’s consciousness, whereas this spectacular opus is an immediate classic, that compliments and surpasses the original rather than replicates. Welcome to the future, it’s beautiful.

What you need to know is simple. Ryan Gosling’s LAPD agent ‘K’ is a blade runner tasked with retiring old Nexus model replicants, and when investigating the protein farm run by Dave Bautista (brief but integral), he makes a mysterious discover that starts him down a path of existential discovery.

There have been some great films this year, but none will elicit the intimidating, overwhelming need to evaluate, discuss, and drown in what you’ve seen quite like Blade Runner 2049. It’s like staring up at a huge monolithic structure for the first time, wondering how it was all put together, in awe of the majesty of the piece. Obtuse metaphors aside, it’s an absolute pleasure watching large scale filmmaking unfold in such an intelligent, stimulating, perplexing way. Anyone questioning whether cinema still has the power to inspire need only spend two hours and forty-three minutes getting drenched in this neon dream.

The futurescape upon which the narrative plays out is stunning, but in a different way to 82. The rain is still there, but the holograms seem slightly lifeless, the titillation somewhat old-hat, and the camera pans over baron wastelands much in the same way that the lens hovered over Sicario’s desert terrain. If Roger Deakins doesn’t pick up his long overdue academy award for his work here, then the voters need to be put through the Voight-Kampff polygraph, because they’re not human. Equally, anyone worried by the late substitution of regular Villeneuve music man, Johan Johannsson, needn’t have been, because Hans Zimmer and Benjamin Wallfisch channel Vangelis in a way that’s indicative of the entire movie; reverent to the original, but its own beast entirely.

The plot is a solemn, meditative one, but you’ll want to visit this dystopian future knowing as little as possible about Blade Runner 2049. Ignorance will only benefit the noir mystery unravelled by K. There are unforeseen revelations within the first ten minutes that most films would save for the final reel. Even when you try and second guess where Villeneuve is taking you, with predictability a potential issue for anyone playing an extensive guessing game, for the most part he’s already two steps ahead of the audience.

The same analysis encryption must be applied to the impact of the cast, for fear of revealing too much about their role in the grand scheme of things, and boy is it a grand scheme, but sufficed to say that Villeneuve makes the most of Gosling’s stoic leading man appeal. Much of the first third is the actor travelling beautiful rain battered landscapes, looking for clues whilst being economical with dialogue. The actor has proven to be a master of the silent protagonist with Drive and Only God Forgives, and until the plot requires him to interact, he wanders the grim environment like a Zoolander derelict model.

Returning to the third of his iconic characters, Harrison Ford takes this iteration of Deckard in quite an unexpected direction. Sure he’s grizzled and beaten down by life, but there’s something else bubbling beneath the surface and hinted at behind the eyes. It’s as much his story as it is his young counterpart, and despite featuring grandiose themes of theology, and what it means to be alive, it’s the simple human beats that never get lost amongst the symphonic bombast, and Ford is right at the heart of that.

Halt and Catch Fire’s terrific Mackenzie Davis turns up to do Daryl Hannah 2.0, and Ana de Armas, with a sizeable role, makes for an intriguing patch on the synthetic Rachael-style-romance. The only one-note performance comes from Jared Leto as the God-complex pontificator. It’s not really his fault, the character demands a disconnect, but when you have such layered characters around him, the cod philosophy honks louder than anything heard on Hans Zimmer’s score.

Blade Runner 2049 will take its place amongst the very best Sci-Fi parables, reflective of the present in which it was created, and watched long after we’ve all turned to dust. Not even a Roy Batty eulogy could do it justice.