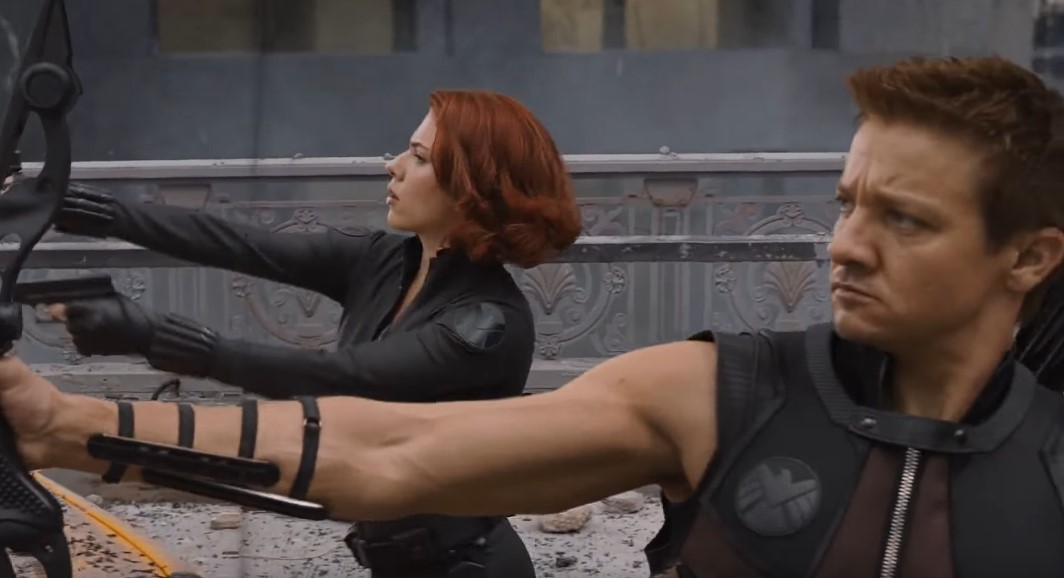 The first Avengers film had introduced a running gag between Hawkeye and Black Widow where they talk about their experience in Budapest, and we got one last callback to it in Avengers: Endgame. What’s interesting is, we could finally find out what happened in Budapest in the Black Widow movie next year.

As per HN Entertainment, the Black Widow production has set a shooting location in Budapest, Hungary. While the gut reaction would be that this will show us a flashback of whatever happened during Barton and Romanoff’s time there, I can imagine a lot of other things that can take place.

Personally, I’m kind of tired of women-led comic book films being period pieces (i.e., Wonder Woman, Captain Marvel) , and if Black Widow is going to be an origin story, then that pretty much could be what the film will be about. I would prefer a more contemporary setting after the events of Endgame. Maybe they could either bring Widow back to life or follow the story of her successor. With a Black Widow movie long overdue, I’m hoping the film gives us something a bit more interesting or risky.

No official release date has been set for Black Widow, but we should expect the film to come out sometime next year. As for the character, you can watch her in action in Avengers: Endgame now in theaters.