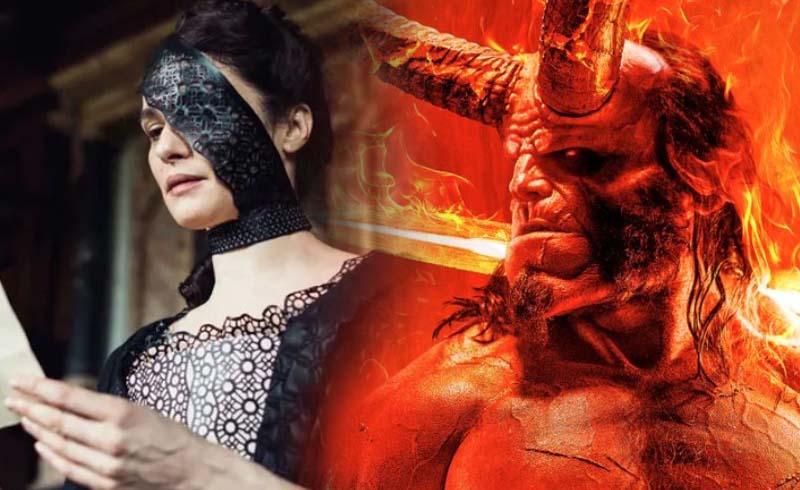 Marvel is going full steam ahead with this Black Widow film. We may not have a release date yet, but we’ve been getting a lot of casting announcements. After casting Florence Pugh, the movie had just found someone from the DCEU to enter the MCU.

As it turns out David Harbour (Hellboy, Suicide Squad, Stranger Things), had just been cast in a mystery role in Black Widow. Not one detail has been released on who Harbour is playing, but I can see him play some male sidekick to Black Widow, maybe even a villain.

Though she hasn’t been officially cast yet, it’s also said the movie is currently in talks with actress Rachel Weisz to star in the movie as well. Weisz has actually gotten everyone’s attention with her fantastic performance in The Favourite, and if she were cast in the film, I could imagine that she’s some kind of strict trainer, maybe even the head of the Black Widow program that processed Natasha Romanoff.

Then again, I’m just speculating here. It’s still unclear on whether the movie will be an origin period piece or will take place in a contemporary timeline; but I’m kind of hoping that we get a woman-lead movie that isn’t a period piece. I mean, I understand how Wonder Woman can take place in the past, but why does Captain Marvel have to take place in the 90s? Just to establish that she was secretly important this whole time?

For now, no release date has been announced for Black Widow, but you can catch Harbour in Hellboy when it comes out April 12.