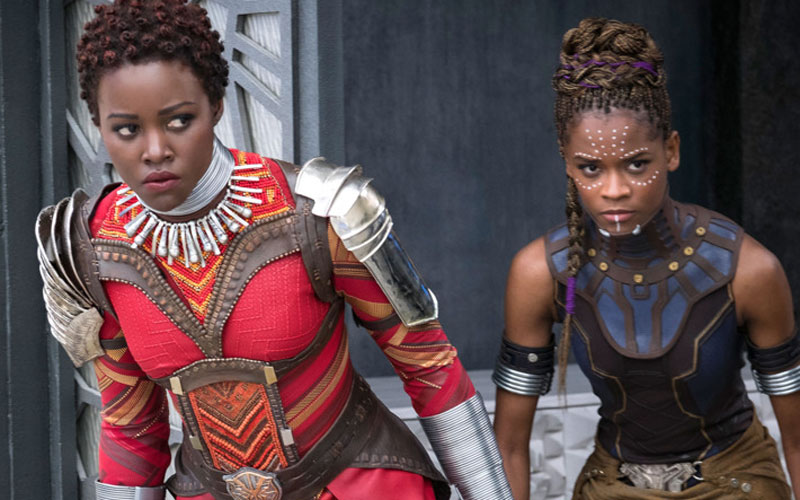 Marvel’s Black Panther is being released in a few months being followed by The Avengers: Infinity War this summer. Black Panther portrays a diverse ethnic culture with equal gender capabilities as the women in this movie known as the Dora Milaje which are inspired by the Amazonian Dahomey women, are stronger than the usual female hero characters. Another thing about this film is that it introduces the viewers to the other dimension of the Marvel universe which is the Wakanda tribe.

In an interview, Oscar winner Lupita Nyong’o and Letitia Wright were asked about their characters and what should the audience expect from this movie, they said in a quote you can read below that they were shocked on how strong and powerful their characters are which are named Shuri and Nakia, two of the most fearsome women in Wakanda. They also added that there wouldn’t be any usual female rivalry in this movie because, even though their genre is set to cross this plotting where women usually fight with each other, the movie is not focused on that sort of drama.  Although there are times that female characters may not be at ease with one another, there is still a great bond between these characters which is a relief to see.

Ryan made a point of avoiding the expected female-rival narrative. In this genre, where spandex is involved, oftentimes the women are pitted against each other. In our story, there are so many different women holding their own space. Women may be in competition with each other, sure, but that doesn’t necessarily mean there’s an absence of love or respect. Shuri is the sister to the Black Panther and the leader of technological pursuits, and Nakia is someone who has a complicated history with the Black Panther and is a warrior in her own right. You see them work together, and you see a dynamic that is really encouraging. Making this film awakened me. I walked away from this experience feeling extremely supported, and I felt challenged.

For a film that is set to reach out to a broader audience which isn’t usually featured in this industry such as the African culture, it may surprise us of what this movie could achieve. It may affect people’s perspectives and opinions, but it has broken boundaries for the black community. This may have a more significant impact not only to the black people but to all people of different races that it’s good to have a diversity among the societies and individuals, whether it is about ethnicity or gender roles. You can read the entire interview on Teen Vogue.

We will say with this and the earlier release of Wonder Woman it looks like the typical tropes of Hollywood and women in superhero roles have changed at least for now. Do you think Hollywood will keep moving in this direction and portray stronger females and ethnic diversities in their roles? Or do you think Hollywood will fall back on its typical portrayal of women in movies? Let us know what you think in the comments below. 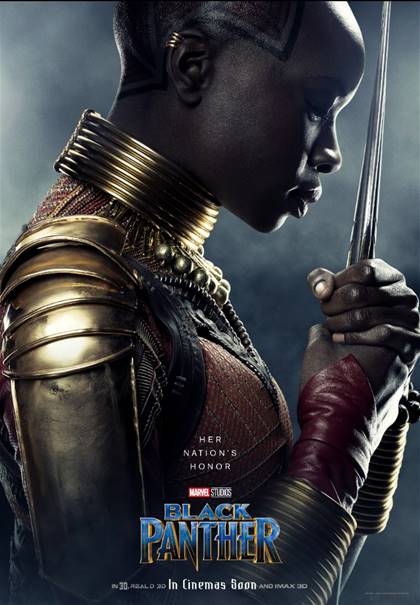 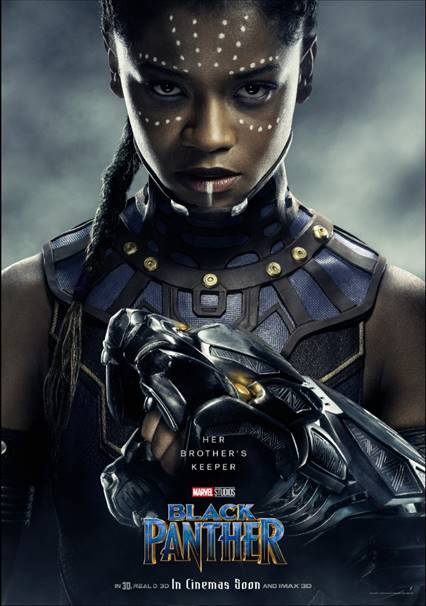 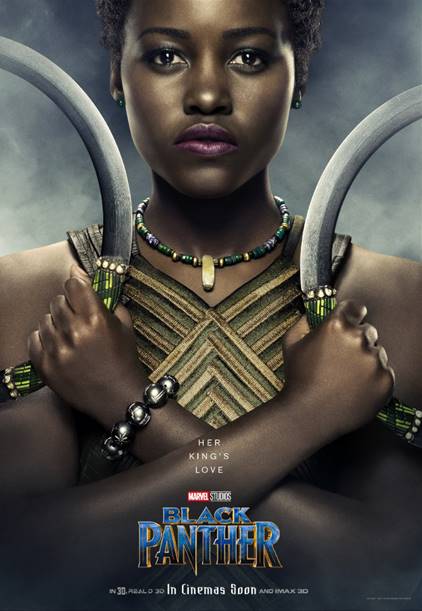 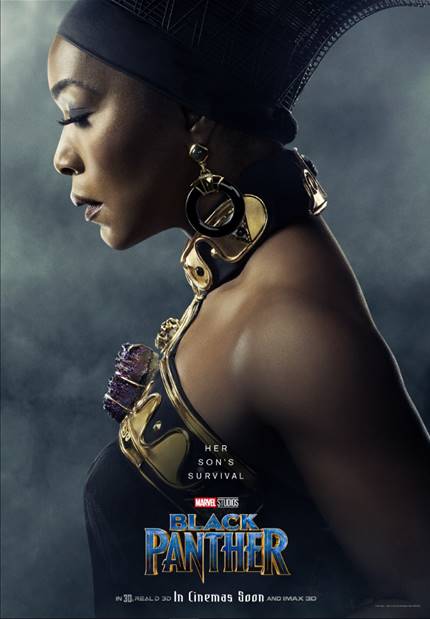