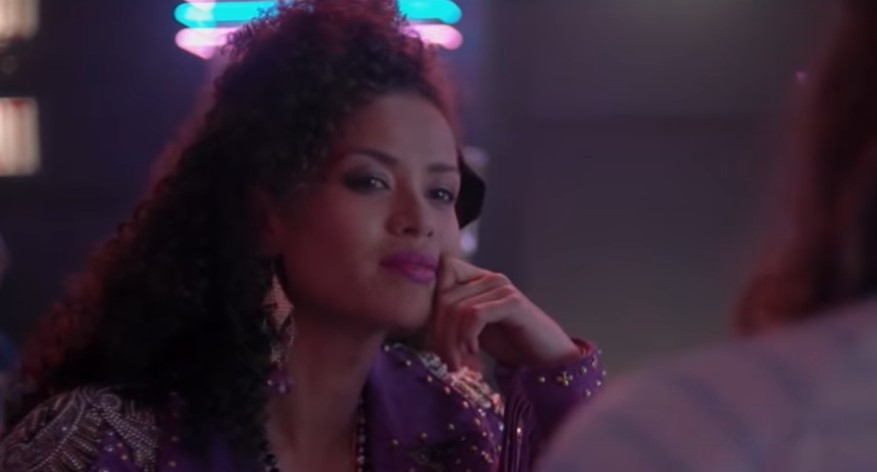 WandaVision and The Falcon and The Winter Soldier are currently undergoing production, and it looks like the Loki series is slowly getting off the ground as well. Just in, we have news of one more actress joining the series.

As per Variety, Gugu Mbatha-Raw (Black Mirror, The Cloverfield Paradox) has joined the cast of Disney+’s Loki. We don’t have any official details of her part, but insider Daniel Richtman suggests that she could be a co-lead, seeing as she’s set to appear in all 6 episodes. It’s possible she could be working with the Time Variance Authority (TVA), and could possibly be their leader.

Mbatha-Raw will be joining a cast that includes Tom Hiddleston, Sophia Di Martino, and Owen Wilson. We don’t have any details on Wilson’s character as of now, but he’s set to appear in only four episodes. As for Martino, she’s rumored to be playing the woman version of Loki from the comics.

With the success of The Mandalorian, a lot of hype is building toward these Disney+ Marvel shows. Each show is said to be given a budget of a solo MCU film, but the release on the streaming service is likely to lessen the risk of the property flopping in the box office. In any case, it gives Marvel Studios the chance to try out less popular heroes. Then again, it does come with a PG-13 limitation, so we shouldn’t expect the likes of Punisher or Daredevil to come to the platform soon.

The Loki series is expected to come to Disney+ in the spring of 2021.