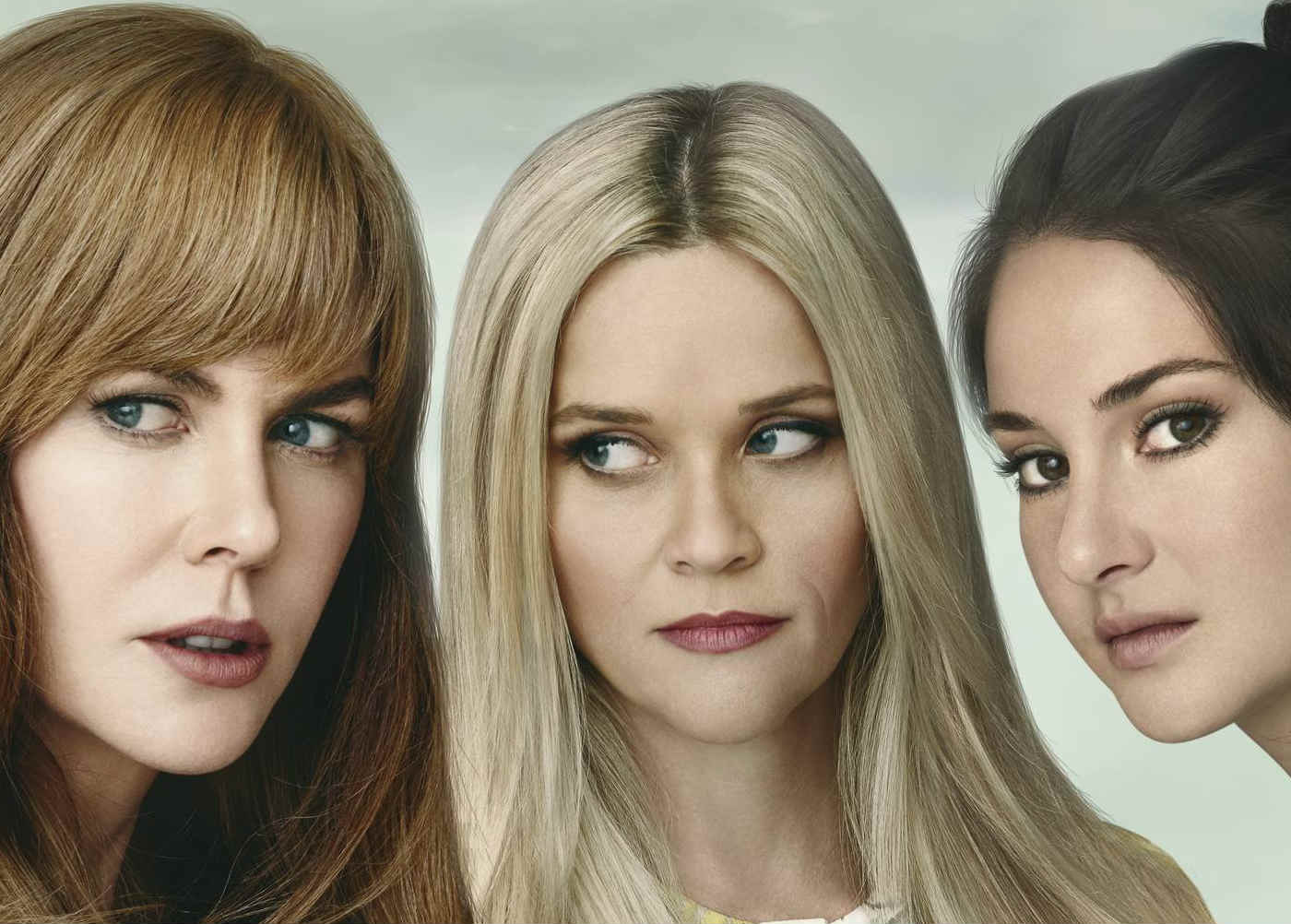 Love it or loathe it, the awards season began in earnest last night with the 2017 Emmys dishing out their small screen gongs. Amongst the frontrunners before the envelopes were open was Netflix behemoth Stranger Things and HBO masterpiece Westworld, but both left empty handed.

Instead the largest hauls were achieved by Big Little Lies and The Handmaid’s Tale, the former winning Limited Series, Lead Actress, TV Movie/Limited Series for Nicole Kidman, with Alexander Skarsgard taking home the male equivalent of the same award, along with Laura Dern, who won Best Supporting Actress.

The Handmaid’s Tale, an adaptation of Margaret Atwood’s novel, took Drama Series, Directing, Actress in a Drama Series for Elisabeth Moss, Supporting Actress for Ann Dowd, and Writing for a Drama Series.

In the comedy genre, Julia Louie-Dreyfus was given her yearly accolade for Veep, whilst Saturday Night Live scooped three, winning for Variety Sketch Series, Alec Baldwin, and the always terrific Kate McKinnon. It was great to see Aziz Anzari’s Master of None recognised for its outstanding Thanksgiving episode. Donald Glover, aka Lando Calrissian in the Untitled Han Solo Film, continued his multi-format, all conquering ascension with the Outstanding Lead Actor in a Comedy Series Award.

Following a similarly stratospheric career trajectory via Star Wars, Riz Ahmed won Outstanding Lead Actor in a Limited Series or Movie for HBO‘s The Night Of.

Here is a rundown of the major awards, but for the completists among you, the entire list can be found over at the official Emmys website.

Actor, Drama Series: Sterling K. Brown, This is Us

Actor, Limited Series or Movie: Riz Ahmed, The Night Of

Writing, Comedy: Aziz Ansari and Lena Waithe, Master of None