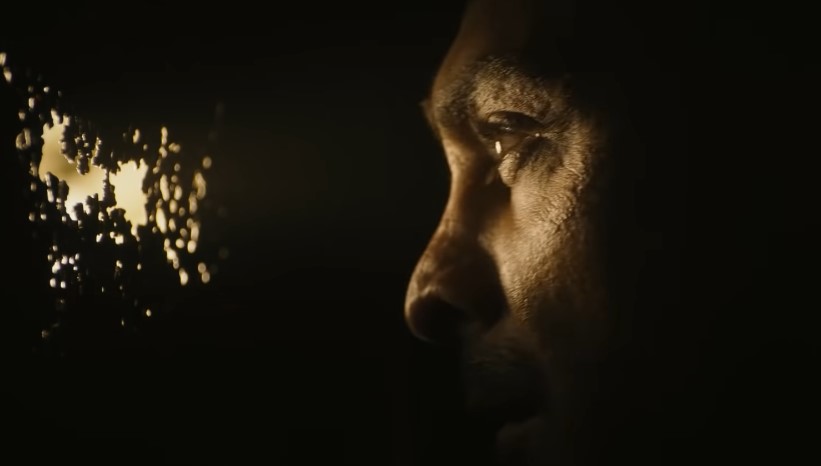 Nacho Varga (Michael Mando) has grown to be one of the main characters of Breaking Bad spinoff Better Call Saul, and fans were caught by surprise when it was Nacho that decided to kill himself in the third episode of the last season.

Mando sits down with The Hollywood Reporter to talk about Nacho’s mindset during his final moments, and how it brings the character fill circle. Mando explains:

“It’s very clear he’s walking into his death, and the audience is also there to witness his death. It felt like he was on trial, and to me, that trial was, “How deep is your father’s love?” That’s what I think he was being tried for. “How pure is your heart in terms of wanting to do the right thing?” For the first time, he has no fear of any of these people. He also puts his ego aside and is completely willing to tell the story that will save his father, regardless of what anybody else thinks. And finally, his gesture is very brave. There’s not an ounce of regret or doubt or second-guessing. So he really was wholeheartedly committed to sacrificing himself.”

After watching Nacho get bullied around by Salamancas and then Gus, this really was a moment in the show where he decides to take agency—albeit, he still has to die.

If anything, it feels like a sensible end for Nacho storywise. It probably would’ve dragged on for too long if they decided to just have him run and hide for the rest of the season, and if his fate is ultimately death, I’m sure the audience would feel cheated having to watch him survive for so long only to get offed.

So far, a lot of praise has been going to Mando and his performance in the final episode. Nacho turned out to be one of the more memorable characters of Better Call Saul, and now fans will remember him when they think of Mike, Gus, and the Salamancas in Breaking Bad.

Catch Better Call Saul now on its final season on AMC and AMC+.