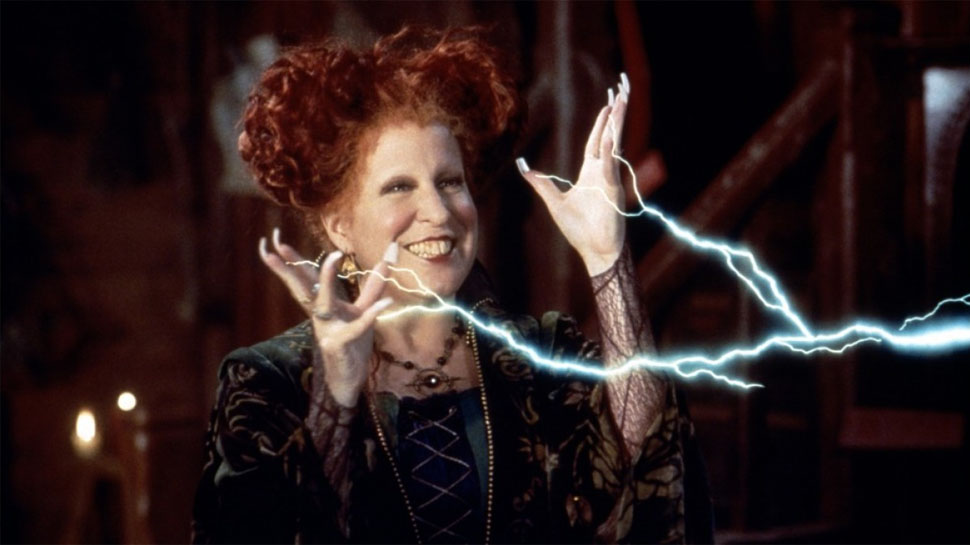 For the past years, fans have been waiting patiently for Hocus Pocus 2, only to find out, that Disney is giving them a remake of the first movie instead, with a brand new cast.

Bette Midler, Sarah Jessica Parker and Kathy Najimy, three of the main characters of the series were all excited to return, but it seems that isn’t going to happen. Hocus fans and Bette Midler got very upset because of the announcement; she even considers that the TV remake is going to be “cheap.” according to an what she said in People Magazine. For that reason, it is doubtful that she will dedicate any of her time in the making of this movie. The Disney Channel is planning to air the remake of Hocus Pocus for next year, perhaps just in time for the fall of Halloween. 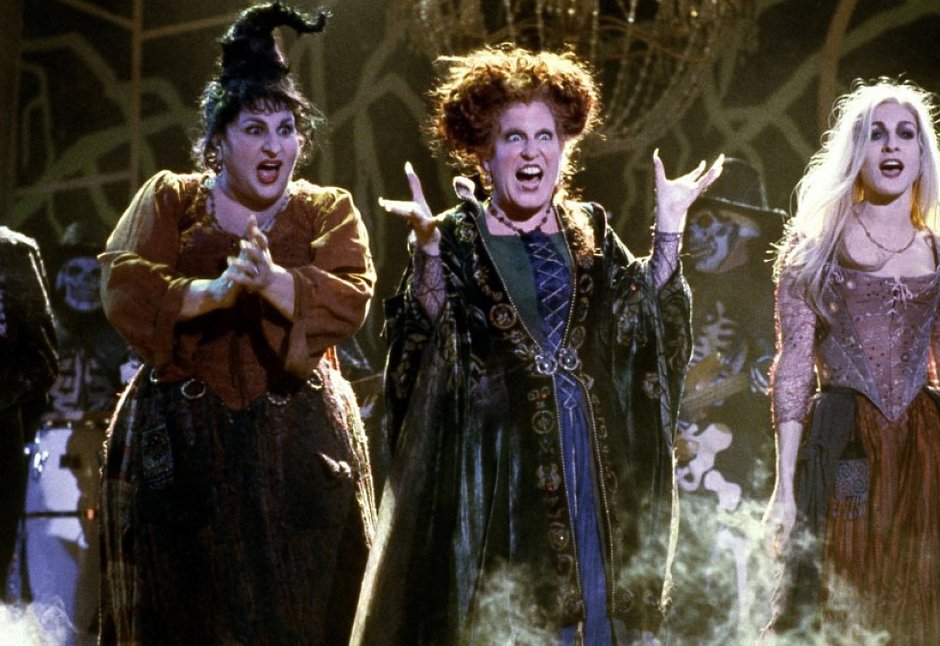 Kenny Ortega, director of the original Hocus Pocus in 1993 has not been called by Disney to participate in this remake. Kathy Najimy and Sarah Jessica Parker are also not involved with this project but have shown interest in making a true sequel of Hocus Pocus.