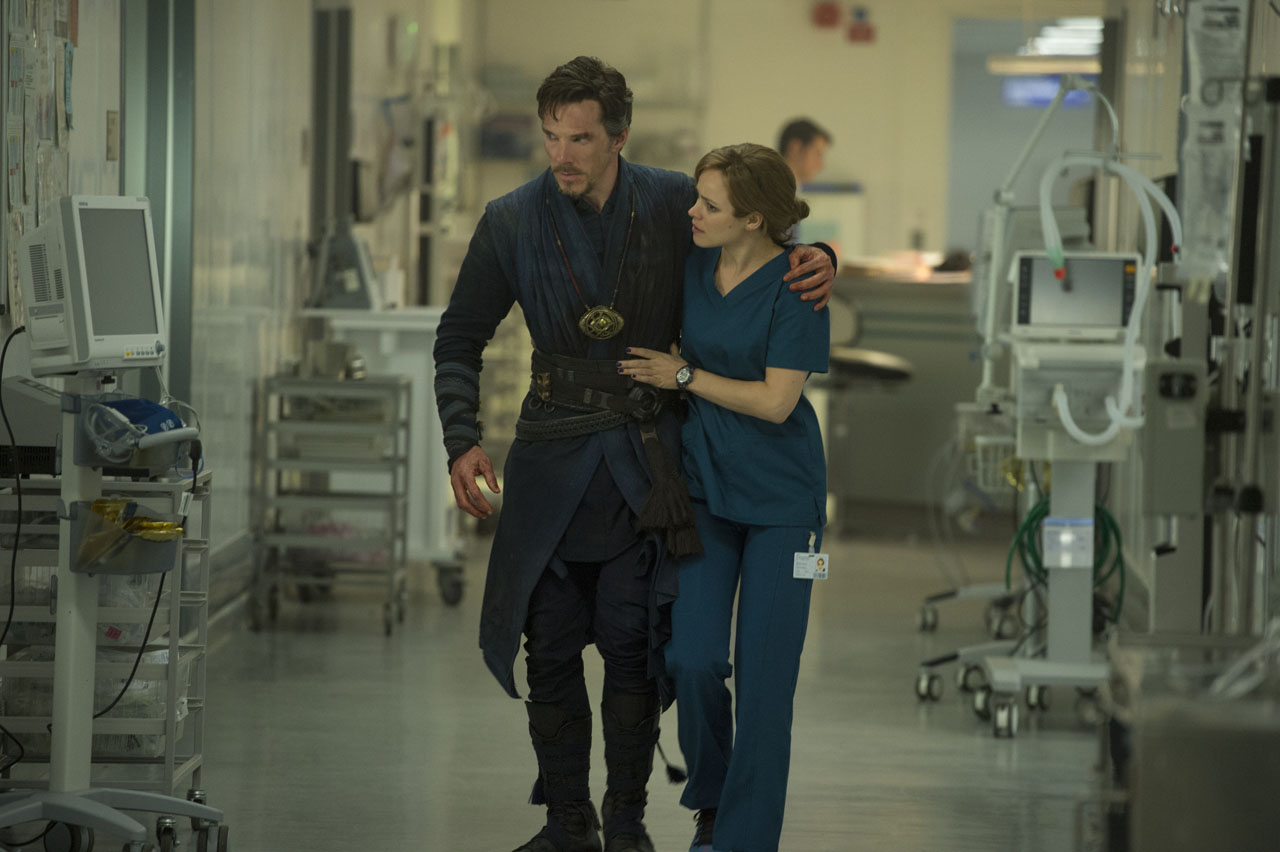 Ever since Sherlock, Benedict Cumberbatch has risen to become one of the most distinguished stars in Hollywood. Talking to Radio Times, Cumberbatch recently revealed a certain condition he has before working on a film. Before signing on to a movie, Cumberbatch has to know whether the project gives women equal pay.

“Equal pay and a place at the table are the central tenets of feminism. Look at your quotas. Ask what women are being paid, and say: ‘If she’s not paid the same as the men, I’m not doing it.’”

Hollywood has had a long history of misogyny and the narrative has been slowly unraveling. After the whole scandal with Harvey Weinstein, several other celebrities have fallen under the axe of the #MeToo Movement. Though we still have a long way to go to fix misogyny in Hollywood, we are making strides. Now, it’s great to see that  Cumberbatch is trying to participate in any way he can.

Hopefully, Cumberbatch’s actions will lead to a more positive reaction from Hollywood. Let’s hope the same justice will go to the Doctor Strange sequel. Well, if that movie ever happens, that is.