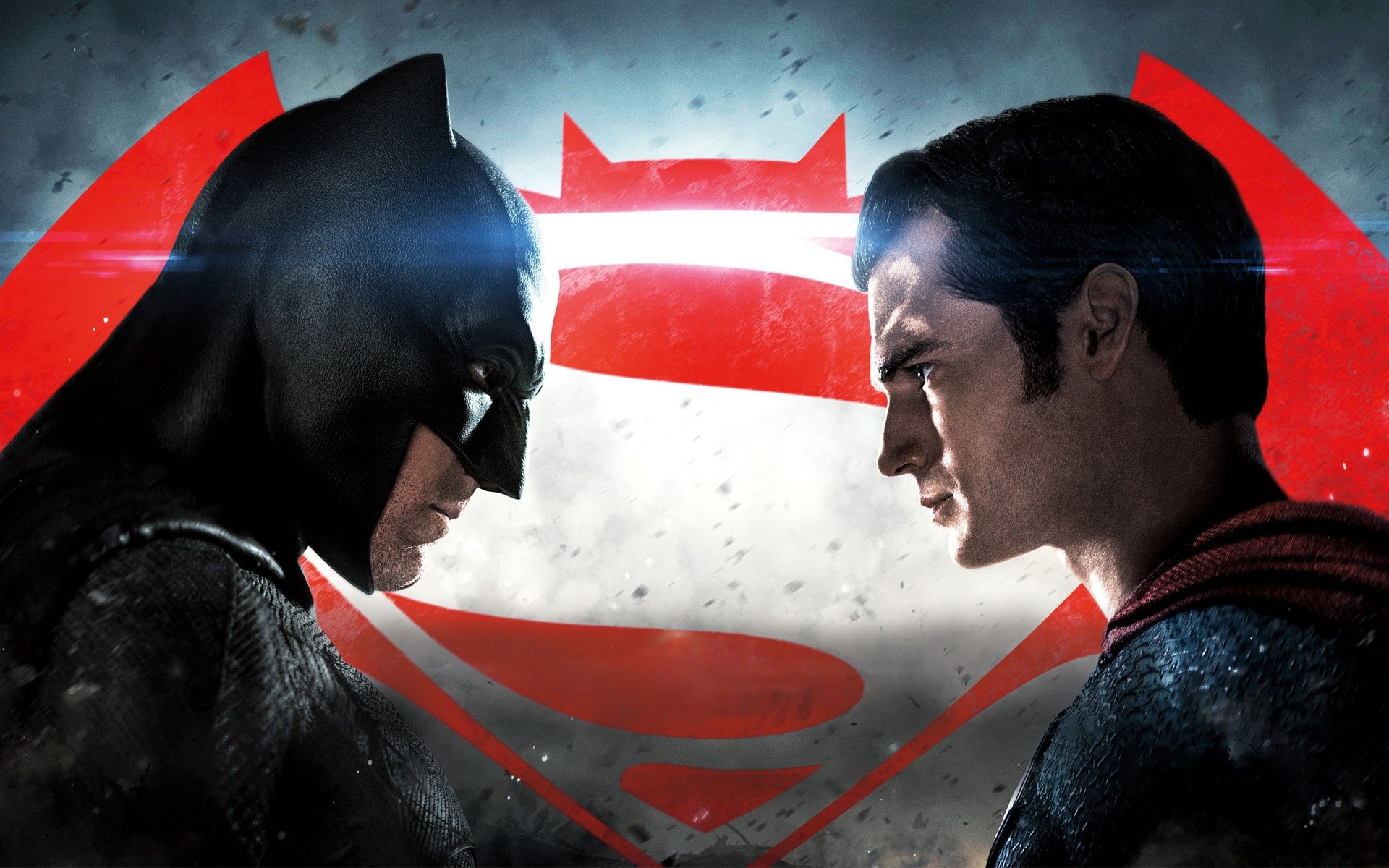 It has not been long since Zack Synder’s superhero epic Batman v Superman: Dawn of Justice hit cinema screens, yet many are eagerly anticipating the release of the R-rated iteration dubbed the Ultimate Edition. With 30 minutes of extra footage promised and content of an apparent mature nature, many fans and BvS critics are longing to see if this final-cut will be an improvement over the original two-and-a-half hour blockbuster. The Ultimate Edition will also show us what part Jena Malone’s character will play in the film, who was cut from the original release, despite her role having already been leaked.

Well those of you clamouring to see more of this superhero smackdown won’t have to wait as long as expected, with Warner Bros. announcing that the Batman v Superman: Dawn of Justice Ultimate Edition will be getting a one-night-only cinema release. If you are fortunate enough to live near the 12 select theatres in the U.S then you can book tickets for the screening taking place on 27 June. Those living outside the U.S will unfortunately have to wait until the Ultimate Edition releases on Digital HD a day later, with the Blu-ray/DVD coming on 19 July.

The fact that the Ultimate Edition is receiving a cinema release could be indicative of Warner Bros. faith in Synder’s final- cut, or more likely a way to simple add to Batman v Superman’s gargantuous earnings. Whatever the reasoning, we are certainly curious to see how this final-cut of Batman v Superman pans out. Many criticised the theatrical release of the film for cramming too much into its already lengthy runtime, so maybe this extra footage will contextualise certain scenes and give the film a bit more breathing room. Judging by the trailer alone, it seems more time will be spent around Clark Kent investigating Batman and indeed showcasing more of Ben Affleck’s brooding Dark Knight, which is good enough for us.