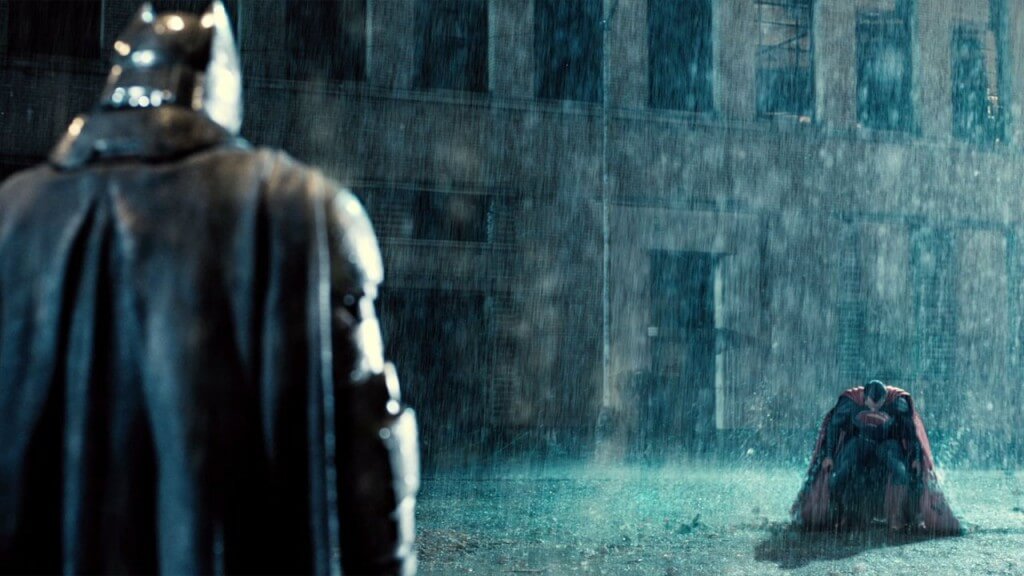 Batman v Superman is many things to many people. The one aspect of the film everyone seems to agree on is that it has stunning visuals. From the hero shots of the World’s Finest to the glorious action sequences, BvS has multiple sights to behold. We’ve seen concept art in the past showing the film’s early concepts of pivotal moments. Unsurprisingly, there’s still tons of it floating around.

This wave of concept art comes from concept artist Christian Lorenz Scheurer. The artist posted some of his Batman v Superman work on his website. You can see the stunning art below, via Collider.

The cityscapes are especially awesome and fans should expect to see more from Christian Lorenz Scheurer in the future. His work will feature in both Suicide Squad and Justice League.

“It’s been nearly two years since Superman’s (Henry Cavill) colossal battle with Zod (Michael Shannon) devastated the city of Metropolis. The loss of life and collateral damage left many feeling angry and helpless, including crime-fighting billionaire Bruce Wayne (Ben Affleck). Convinced that Superman is now a threat to humanity, Batman embarks on a personal vendetta to end his reign on Earth, while the conniving Lex Luthor (Jesse Eisenberg) launches his own crusade against the Man of Steel.”

Batman v Superman: Dawn of Justice is available for purchase digitally and on Blu-ray/DVD. Suicide Squad opens in theaters on August 5 and Justice League hits November 17, 2017.