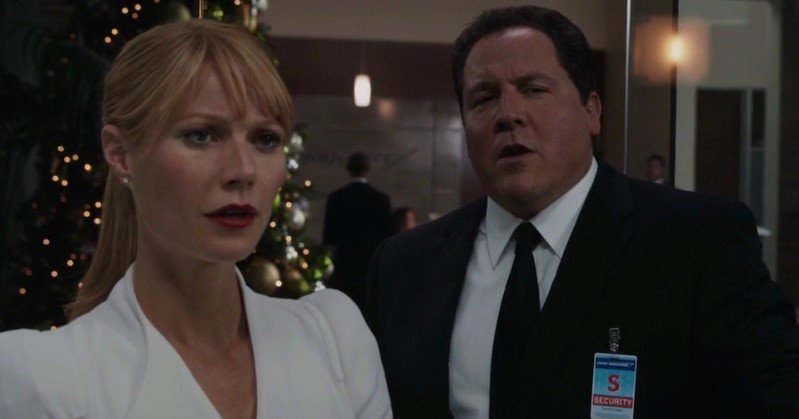 Gwyneth Paltrow has been playing Pepper Potts ever since the first Iron Man film, and she’s been a recurring character for over 10 years of the MCU. With Avengers: Endgame though, it looks like it will be the last we ever see of Ms. Potts.

Talking to Variety, Paltrow talks about exiting the MCU. She says:

“I mean, I’m a bit old to be in a suit and all that at this point… I feel very lucky that I did it, because I actually got talked into it. I was friend with [‘Iron Man’ director] Jon Favreau. It was such a wonderful experience making the first ‘Iron Man’ and then to watch how important it has become to fans.”

When it comes to Endgame, leaked photos have confirmed that Pepper will be donning her ‘Rescue’ armor from the comics. This was actually not a weaponized Iron Man suit, but a suit that just had the ability to lift heavy things and do…well, rescuing. We don’t know if those same elements will be brought to the live-action version, but after 10 years, it would be cool to see a woman get a high-tech suit of armor for herself.

As for people who have been speculating that Potts will die in Endgame, I think the trailer for Spider-Man: Far from Home has debunked all the theories. If you look closely at the giant check that Happy Hogan presents to Aunt May, it’s signed by Pepper Potts—so you can say that she’s pretty much alive after the events of Endgame in the MCU.

Catch Gwyneth Paltrow’s last appearance as Pepper Potts in Avengers: Endgame when it comes out April 26.