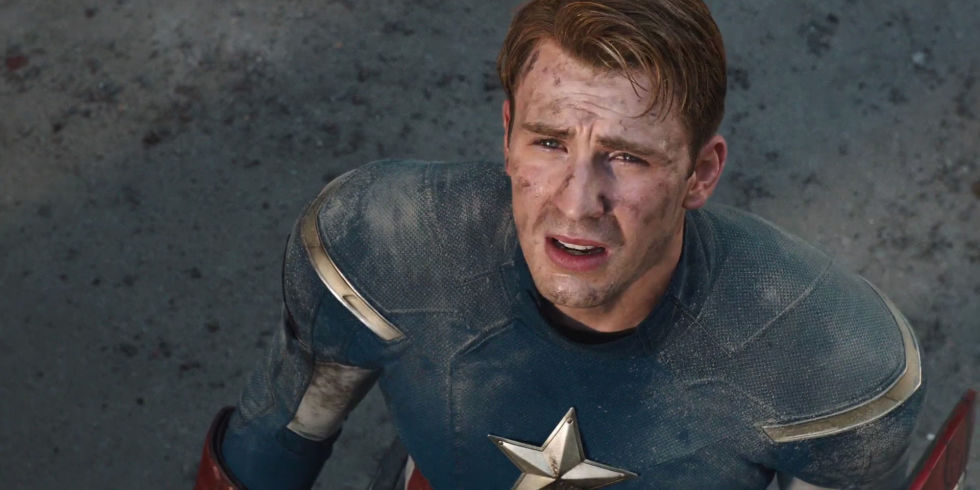 Chris Evans’ contract as Captain America is set to expire with the release of Avengers 4, and though it hurts to think it, everyone is ready for him to leave the role come next year. Interesting thing is, co-director Joe Russo says that Evans is apparently ‘not done’ with the character at all.

“I think it was more emotional for [Evans] than it was for us, mostly cause he’s not done yet… I don’t want to explain what I mean, but audiences will soon understand.”

With everyone thinking that Steve Rogers will be dying in A4, I’m suddenly curious about what Russo would mean with what he said. Did Evans extend his contract? Is he done making Captain America films but will still cameo in the MCU from time to time as Steve Rogers?

While killing the character off seems like the go-to answer for Evans exiting the role, I think I’d also like it if they gave Steve Rogers a ‘happily ever after’ with the MCU. Even if he is an old man, he did spend a majority of that time frozen in ice. What if they dropped Steve Rogers off in an alternate reality where he doesn’t get frozen and gets to live his life after the war with Peggy Carter? I think that would be a more creative ending as compared to sacrificing himself.

Cap already does a lot of sacrificing. It’s a surprise if he actually got a win for once.

What does Russo mean? I guess we’ll just have to wait till Avengers 4 to find out. Catch the movie on May 3, 2019.