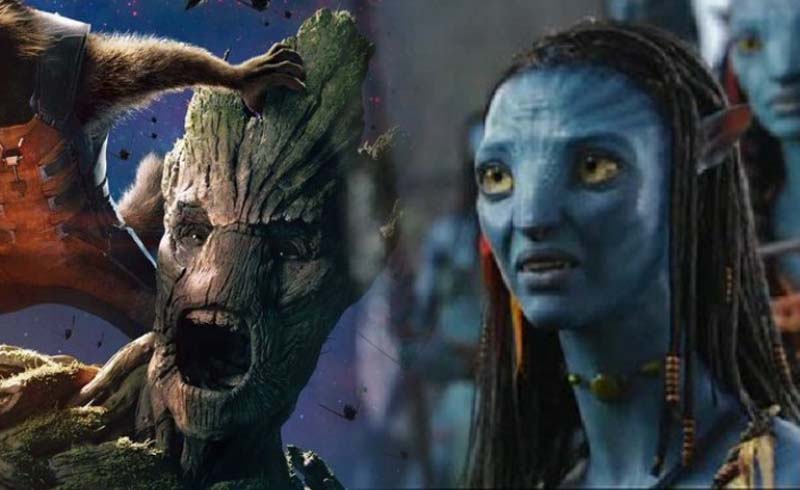 Vin Diesel was best known as an action mad based on his work on the Fast and Furious franchise, but he’s recently being more open about his more nerdy side. Diesel voices Groot in the Guardians of the Galaxy films, and now he’s announced that he’s going to be working with James Cameron with his Avatar sequels.

We don’t know who Diesel will play in the films yet, but he could very well play both sides of the fight. Diesel has a very imposing physical presence, making him a perfect actor to play someone on the human side of things, then again, he also has a very distinct voice which could be lent to some kind of huge alien—we already know how the citizens of Pandora feel about their trees.

Interestingly enough, Zoe Saldana, who is Diesel’s co-star in Guardians, is also going to be in this film reprising her role as Neytiri.

Based on the background, we could be seeing Diesel working with the special effects crew, then again, the movie has said to be wrapped and is entering the live-action shooting stage. Either way, Diesel is a solid choice for the film, and I’d love to see him in something more sci-fi.

Hopefully we get our first look at the movie this year. Then again, with a 2020 release, we may as well get our first teaser in the middle of next year.