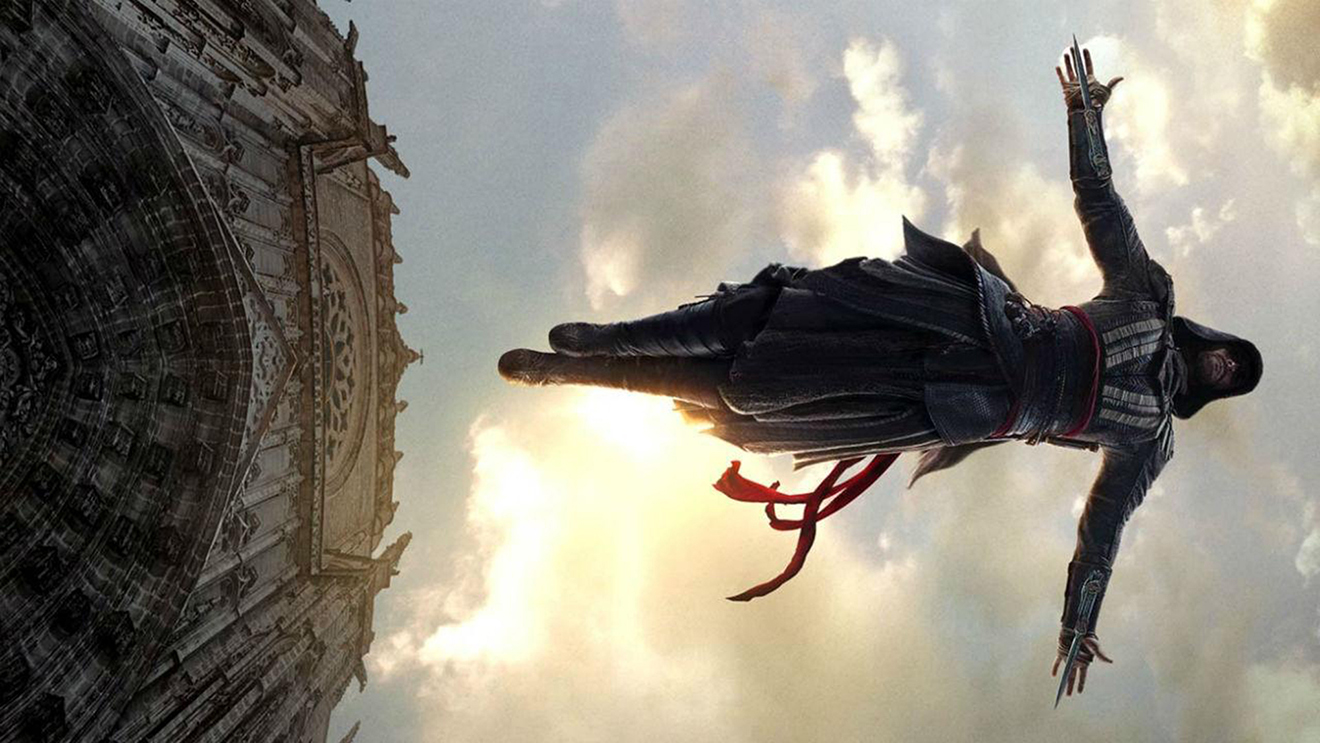 The Assassin’s Creed film may not have made as much of a splash as Ubisoft hoped, but the publisher and Fox are still rewarding fans with a home release packed with goodies. Assassin’s Creed hits Blu-Ray/DVD on March 21, while those purchasing digitally can get it as early as March 10.

Included in the film’s home release are 90 minutes of bonus features. The extras contain a five-part documentary, which will offer detail into how Ubisoft’s widely-successful series was adapted to the big screen for the movie-going audience. Michael Fassbender and Marion Cotillard will also appear in the bonus features, with director Justin Kurzel explaining how they brought AC to life. Additional extras are to include deleted scenes not shown in theaters, said scenes will feature commentary from Kurzel and editor Christopher Tellefsen. An image gallery will also spotlight the film’s costumes, concept art, and weapon designs.

You can check out the full list of features below (via GameSpot):