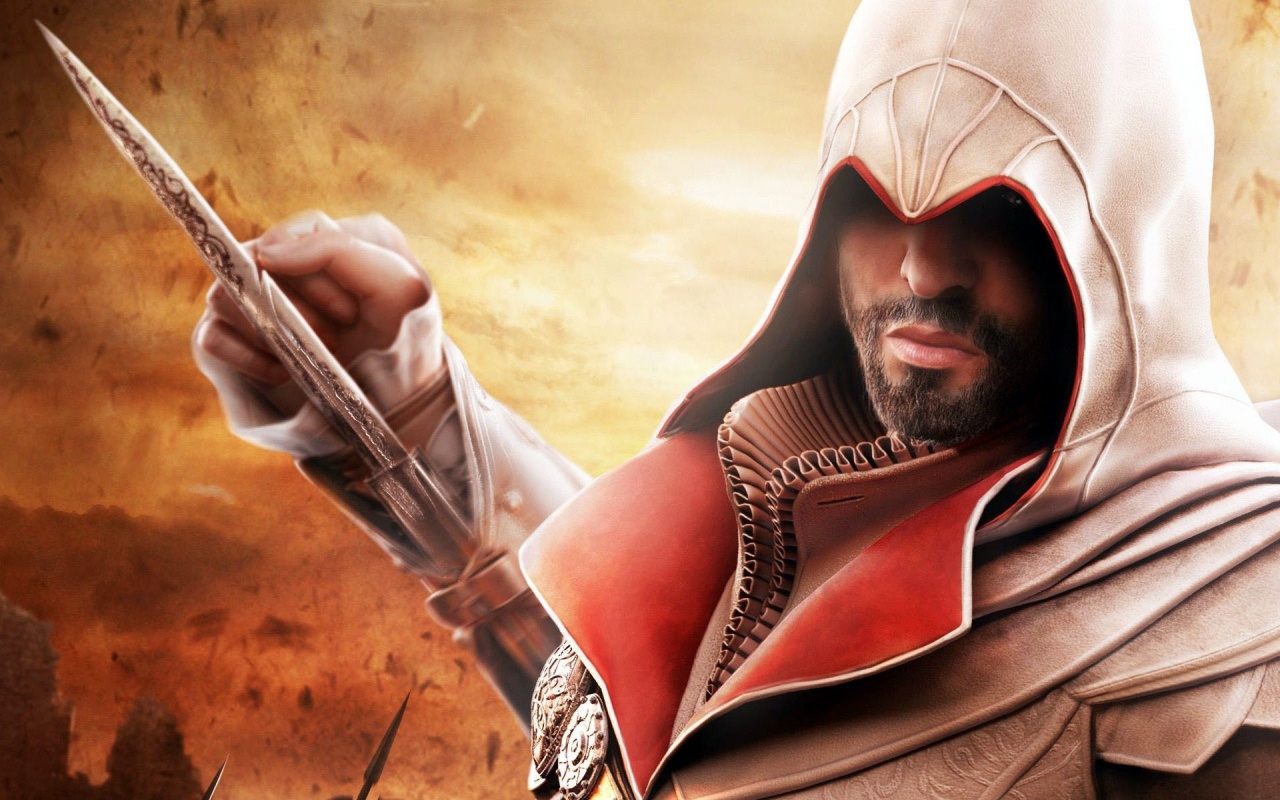 Ubisoft may be skipping out on Assassin’s Creed this year to refine the series, but they may have found another way to capitalize on the hunger of AC fans. If the film starring Michael Fassbender isn’t enough to sate your assassination needs, perhaps a trip down memory lane will temper your appetite. According to a NeoGAF thread (via Polygon), the Korean Game Rating Board has outed the existence of an Ezio Collection.

The listing has PlayStation 4 and an Xbox One versions rated. However, it doesn’t seem to offer details on which games would come in the collection. Although, it’s more than safe to assume Assassin’s Creed II, Assassin’s Creed: Brotherhood, and Assassin’s Creed: Revelations are fair game. These titles were all centered around series favorite Ezio Auditore da Firenze, which began and completed his storied journey as a member of the Assassin’s Order. These three games in the series were previously dubbed the Ezio Trilogy by Ubisoft, when a similar collection launched on PS3, Xbox 360, and PC in late 2012.

However, let’s not count out the possibility of the original Assassin’s Creed’s inclusion. Many will remember AC: Revelations launched on PS3 with the original title available as a free download. Of course, to an extent it was a marketing ploy, but ACR revealed Altaïr (the AC1 Assassin) to be closely tied to Ezio’s story.

Whatever winds up in the collection, the package itself is almost certainly a given. Games don’t typically go through the ratings process just because. There must be some merit to what’s been found. Let’s just hope that if and when this gets announced, it won’t be a pretty port for nostalgia’s sake. What we’re saying is quite simple… Ubisoft, it took eight console games to get it, please add in Syndicate’s crouch button. Thank you.