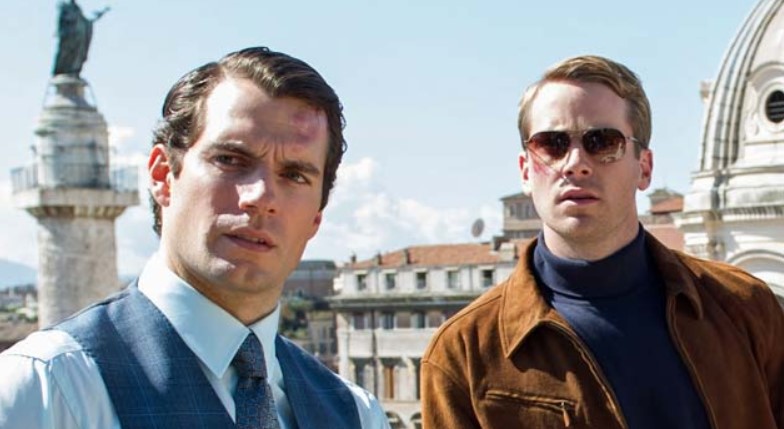 Armie Hammer is no stranger to online controversy, but the latest one surely is the weirdest. Hammer’s ex Courtney Vucekovich has accused Hammer of something akin to cannibalism, and though it sounds too ludicrous to be true, Hammer has opted to leave his latest film project to wait out all this controversy.

“He said to me he wants to break my rib and barbecue and eat it… ‘F–k that was weird,’ but you never think about it again… He says, ‘I want to take a bite out of you.’ If I had a little cut on my hand, he’d like suck it or lick it. That’s about as weird as we got.”

Of course, it’s not actual cannibalism, but nevertheless, the article went viral, and Hammer has now exited his latest film, Shotgun Wedding to be with his kids. He tells Variety, “I’m not responding to these bullshit claims, but in light of the vicious and spurious online attacks against me, I cannot in good conscience now leave my children for four months to shoot a film in the Dominican Republic… Lionsgate is supporting me in this, and I’m grateful to them for that.”

For now, Twitter is just aflame with ‘Armie Hammer is a cannibal’ jokes, but the Page Six article is also rife with more ‘familiar’ accusations like Hammer grooming Vukecovich and being an abusive partner.

We don’t know how much of this is true, but people are certainly waiting on Hammer to make an official statement. In the meantime, it looks like he’ll just have to wait out this whole controversy.