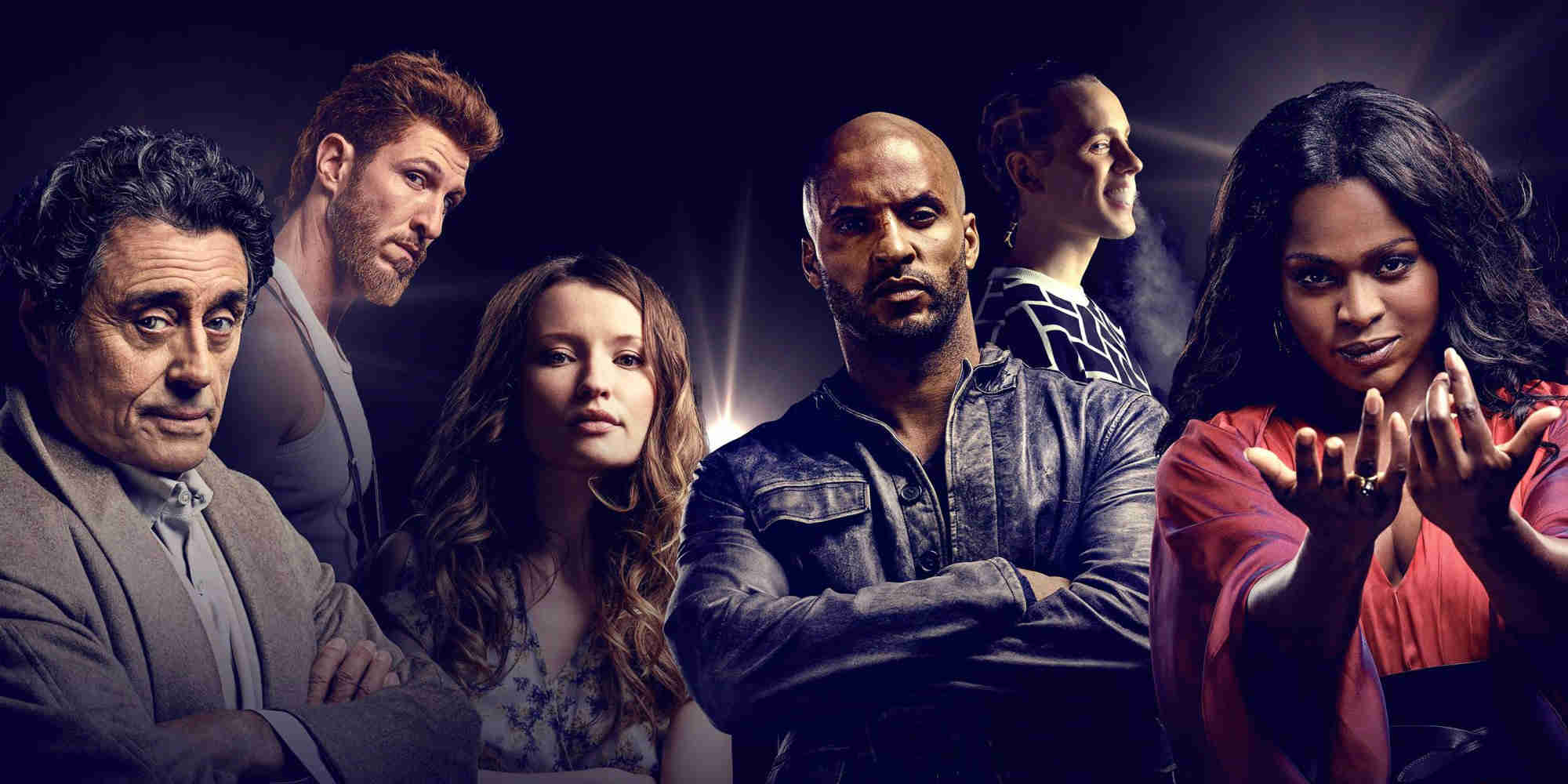 American Gods may have been in trouble when showrunners Bryan Fuller and Michael Green left due to creative differences, but now the show looks to be back on its feet, and a new video has been released showcasing the House on the Rock.

Neil Gaiman himself has also posted a photo of him with the cast:

Me? What am I doing? Oh, just hanging out with gods and mortals at the House on the Rock. Why, yes, that is the Biggest Carousel in the World. Nothing special. (YES, IT WAS AMAZING. YES, IT WAS AS AMAZING AS YOU WOULD THINK.) @GodsOnAmazon @AmericanGodsSTZ pic.twitter.com/BhLEPLTp7d

Directly behind Gaiman is new showrunner Jesse Alexander, and among them are the returning cast members from the first season of American Gods.

With the first season doing so well critically, it’s a shame that showrunner Bryan Fuller had to go, but rumor had it that Gaiman himself wasn’t happy with the direction the show was going. Now Gaiman is said to be taking a more involved position with the show, but hopefully it comes at the same quality that the first season was at.

People who’ve read the book will know that the show has barely covered half of the story, but it’s interesting to get to follow characters who were absent for the most part. We even had a whole new inclusion of the god Vulcan who has turned into some cult leader for the 2nd Amendment.

No release date has been announced for American Gods 2, but at this rate, we could be getting the show back in 2019.