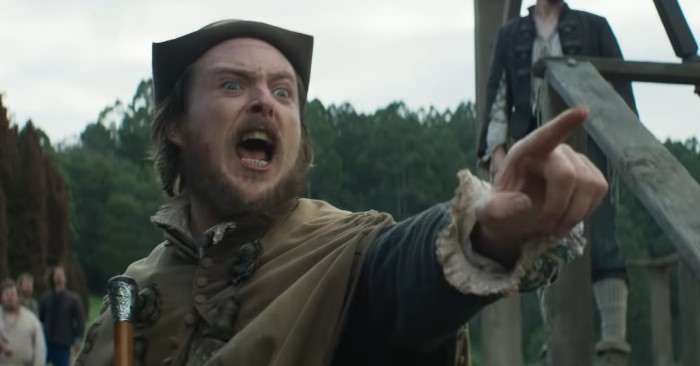 With New Zealand having a great handle on the pandemic, production for Amazon’s Lord of the Rings series looks like it was having it easier compared to other productions; too bad though, because it looks like the show has just lost a cast member.

As announced by Tom Budge (The Pacific, Judy & Punch) has announced on his Instagram that Amazon has decided to ‘go another direction with his character,’ and has promptly dropped him from the show. Here’s his post:

We don’t really know any specifics about the role, but the song Ring of Fire from Johnny Cash could be a hint. Maybe it’s how Budge was feeling after his character was canned? Or maybe it’s a reference to the Ring of Power which the series is going to be about?

Besides the pandemic, it seems that this Lord of the Rings series has been undergoing some trouble behind the scenes. Besides Budge leaving the part, Lord of the Rings had also lost Will Poulter who was one of the bigger names attached to the project.

By any case, we don’t know if Budge leaving the project could result in a good or bad thing. We don’t even know which character he was supposed to play. Hopefully we do get some context in the future, but for now, everyone is just waiting to see what Amazon has planned for this expansion of Tolkien’s universe.

No release date has been set for Amazon Prime Video’s Lord of the Rings, but fans are expecting the show to premiere sometime in 2022.