This week has been full of reveals for Solo: A Star Wars Story; not only has Lucasfilm given us two different teasers but we now also have some great images from the movie thanks to Entertainment Weekly. 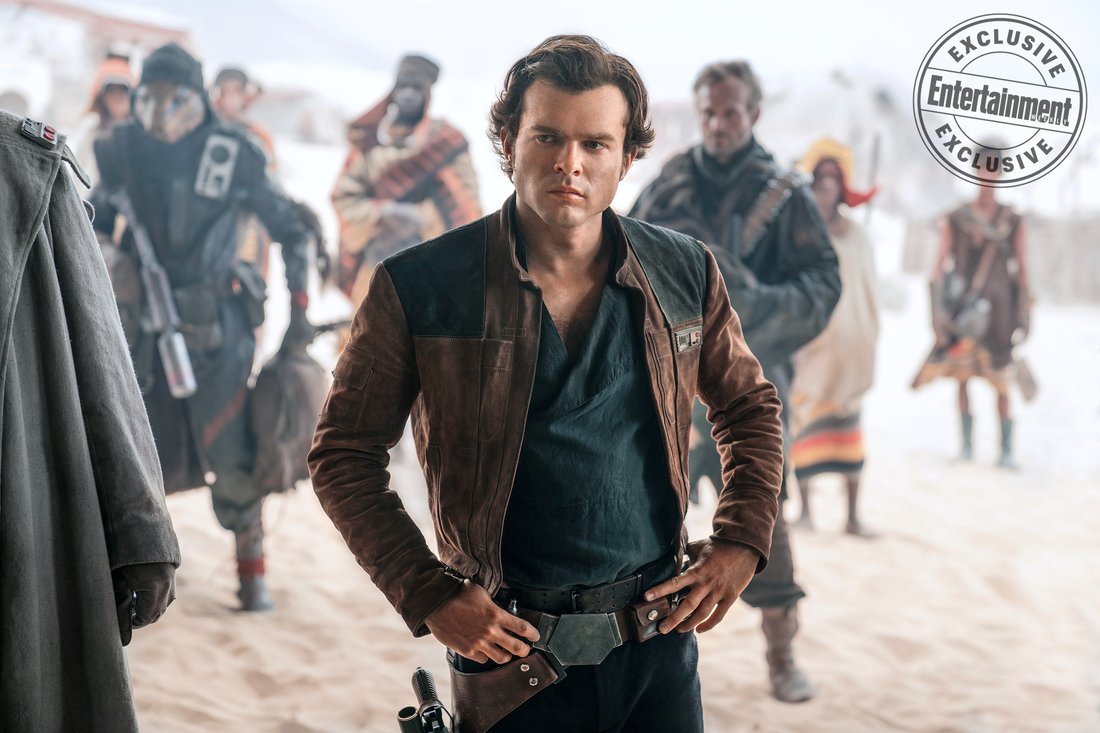 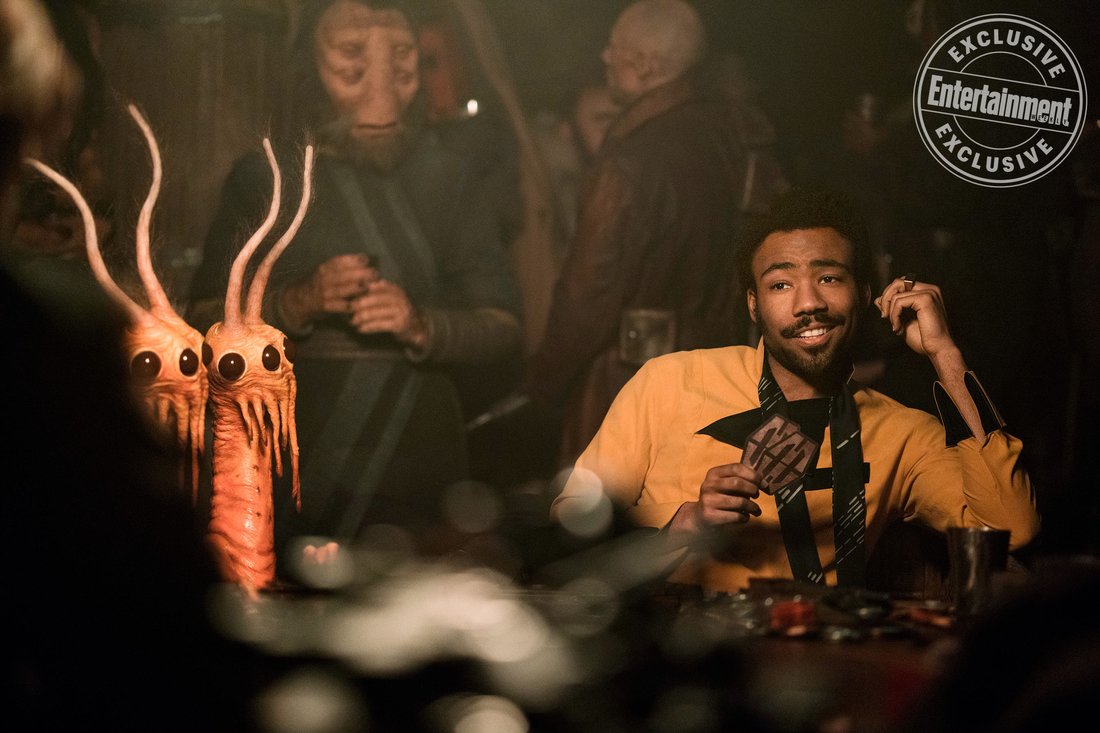 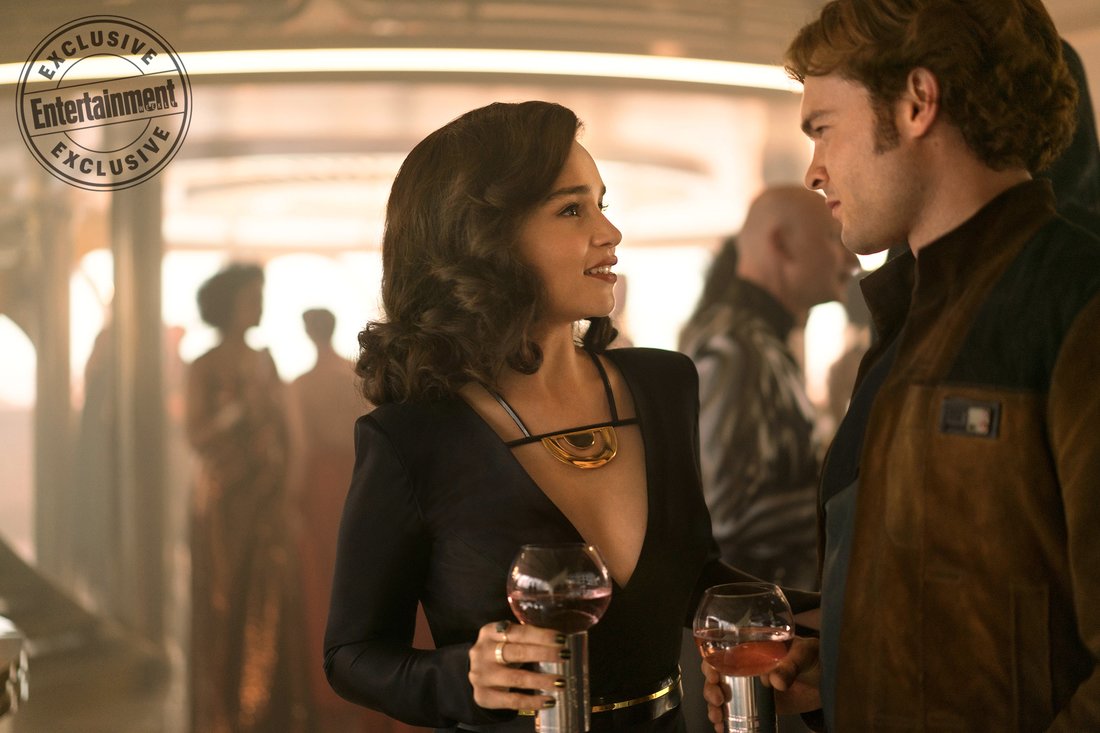 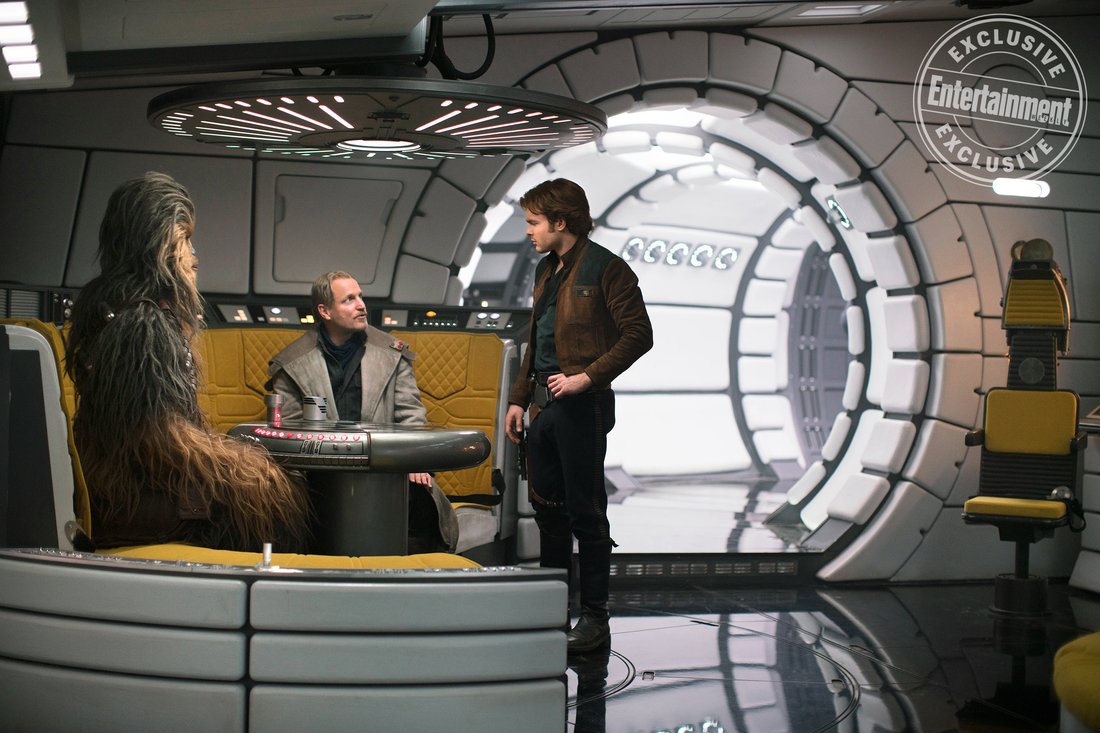 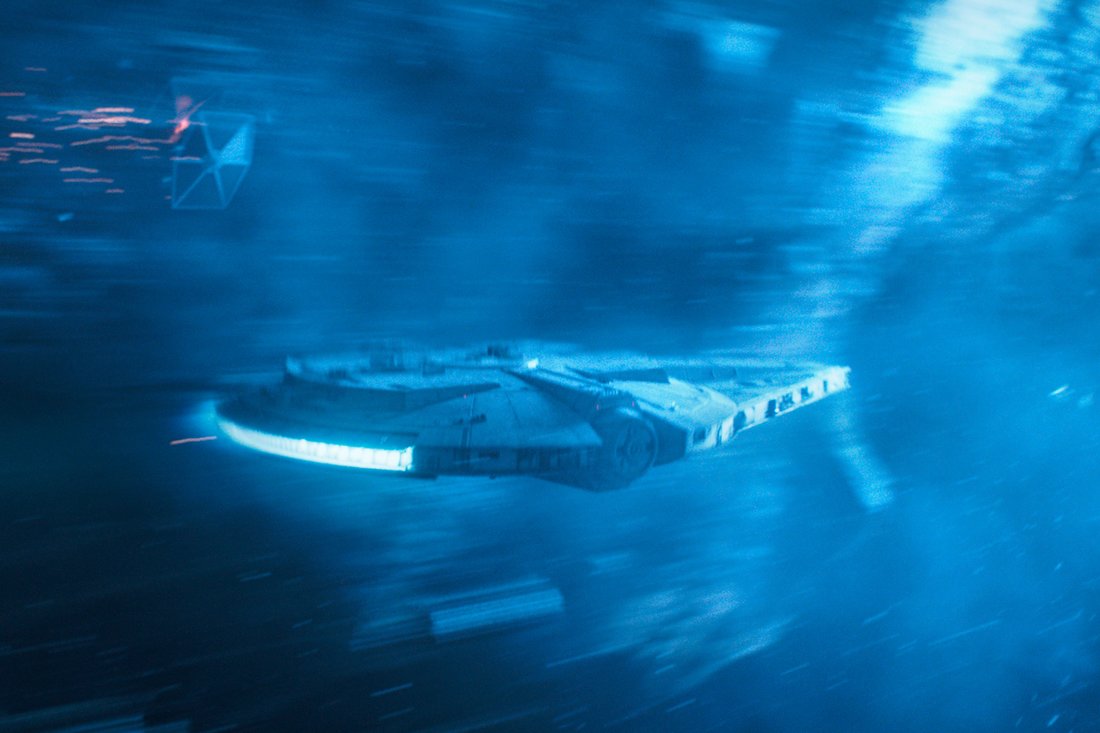 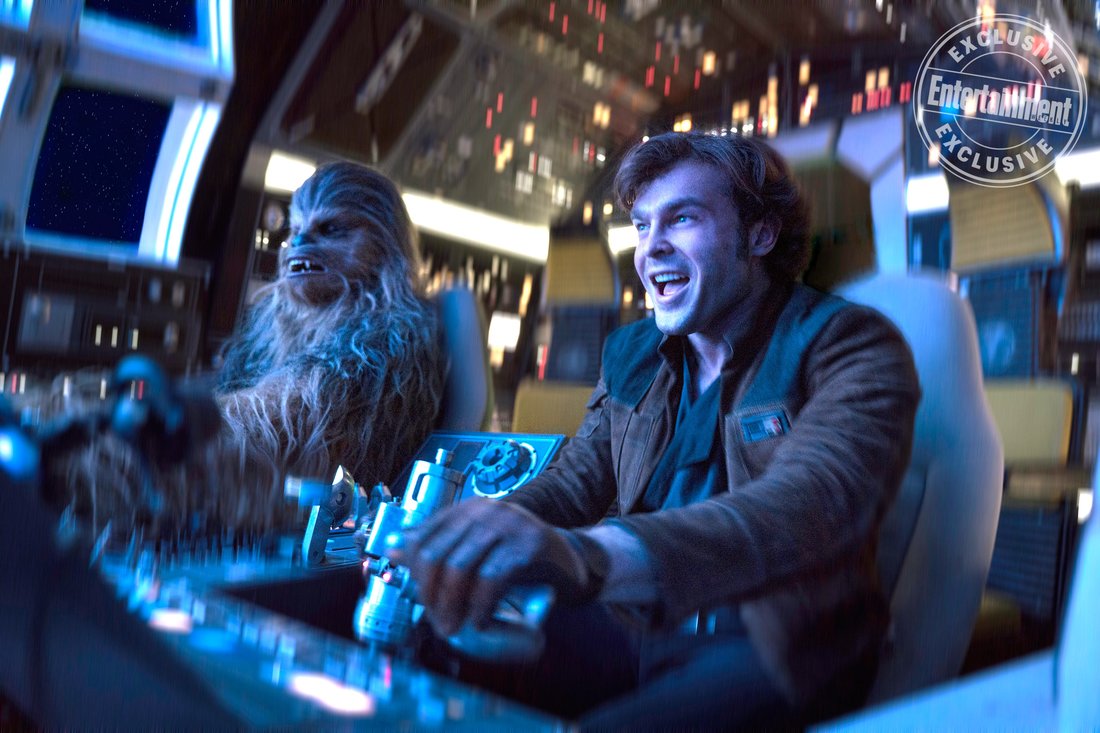 It’s great how these images manage to give us some looks at the film that weren’t included in the trailer. We get to see more of the Millennium Falcon interior which is so ridiculously clean, that the one in the original trilogy looks like a total mess now. We also get some great images of characters like Han, Lando, Chewie, and Qi’Ra. 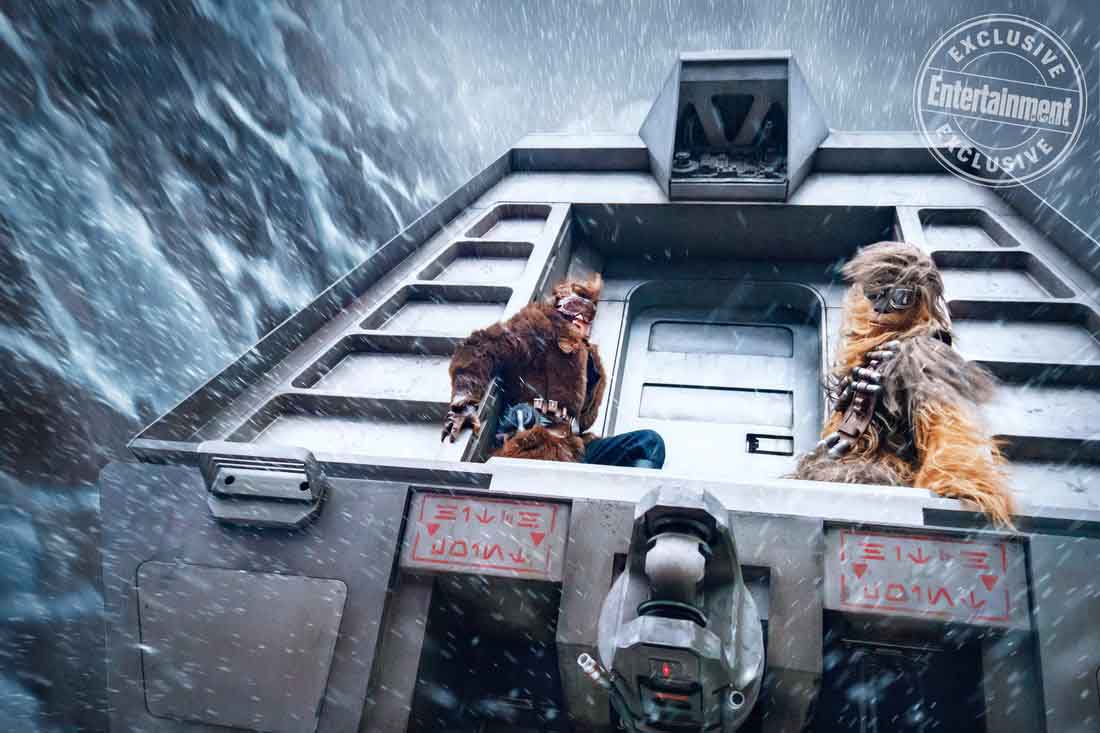 This image of Han and Chewie is also interesting, with this scene probably being the heist planned by Woody Harrelson’s character Beckett. The Aurebesh on the back actually reads “Hitch Joint.” 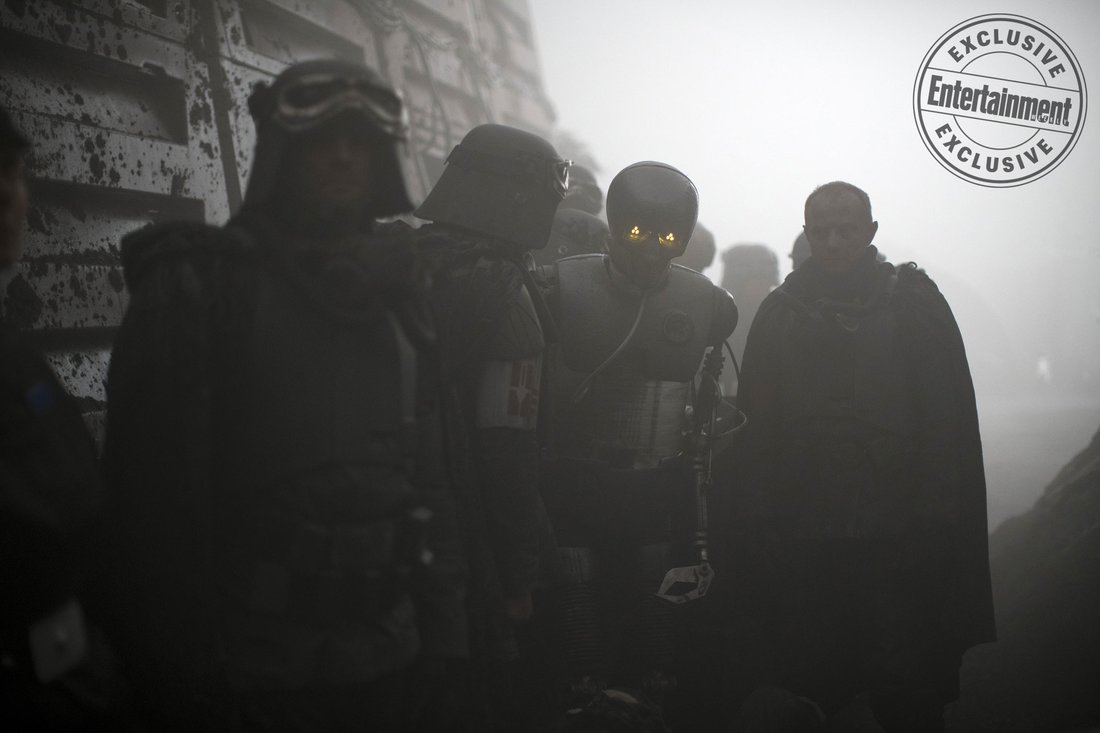 What’s more, we get an image of some Imperial’s which EW has dubbed “mudtroopers.” What’s cool is, the planet they’re actually standing on is Mimban, which is the same setting of the Legends book Splinter of the Mind’s Eye.

Fans were worried that Lucasfilm had lost faith in the Solo movie after all the BTS mix-ups, but the film undoubtedly looks amazing. Hopefully Ron Howard did a splendid job with the film that Lucasfilm is confident enough to release. If not, I wouldn’t have minded waiting until December to get a better quality film.