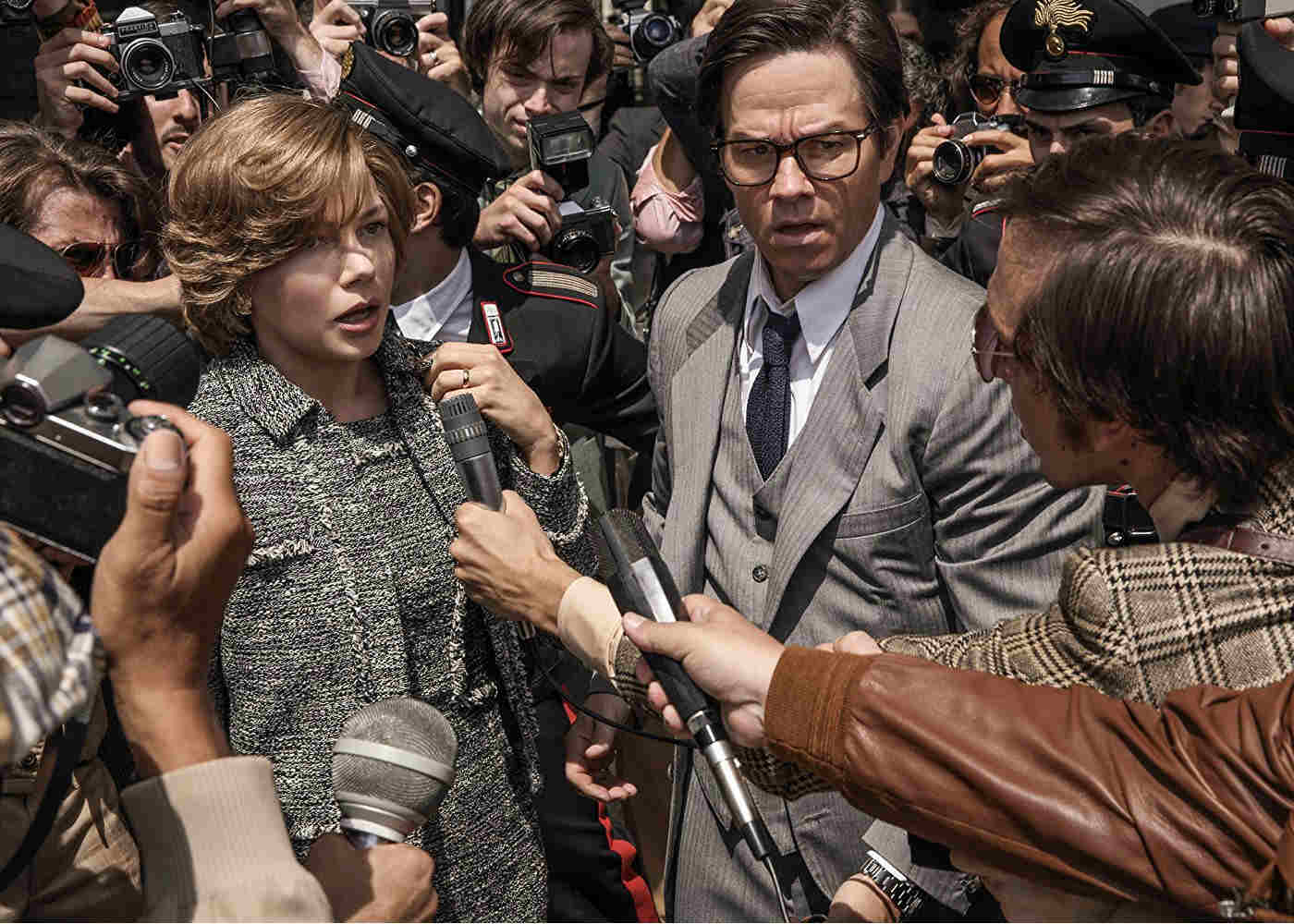 Sony Pictures have released the trailer for Ridley Scott’s true life crime epic, All the Money in the World. That’s the phrase uttered by kidnappers during the ransom demand after the abduction of John Paul Getty III (Charlie Plummer), making reference to the fortune of the abducted teenager’s oil billionaire grandfather, John Paul Getty, played by an almost unrecognisable, prosthetic covered Kevin Spacey. The film follows his mothers crusade to get to the belligerent Getty in order to convince him to pay the ransom.

Ridley Scott continues to churn out films at a rate knots, and this true-life drama was possibly fast-tracked because there’s another take on the story coming to television, thanks to Danny Boyle. The director has been hit and miss for the last few years, and depending on what you thought of Alien: Covenant, All the Money in the World could be his turn for a The Martian sized hit, maybe even flirting with awards recognition come the New Year if the glimpses of a fraught Michelle Williams and grandstanding Kevin Spacey are anything to go by.

Here’s the official synopsis for All the Money in the World:-

ALL THE MONEY IN THE WORLD follows the kidnapping of 16-year-old John Paul Getty III (Charlie Plummer) and the desperate attempt by his devoted mother Gail (Michelle Williams) to convince his billionaire grandfather (Kevin Spacey) to pay the ransom. When Getty Sr. refuses, Gail attempts to sway him as her son’s captors become increasingly volatile and brutal. With her son’s life in the balance, Gail and Getty’s advisor (Mark Wahlberg) become unlikely allies in the race against time that ultimately reveals the true and lasting value of love over money.

Sony Pictures will release All the Money in the World on 8th December in the US, and January 5th in the UK.