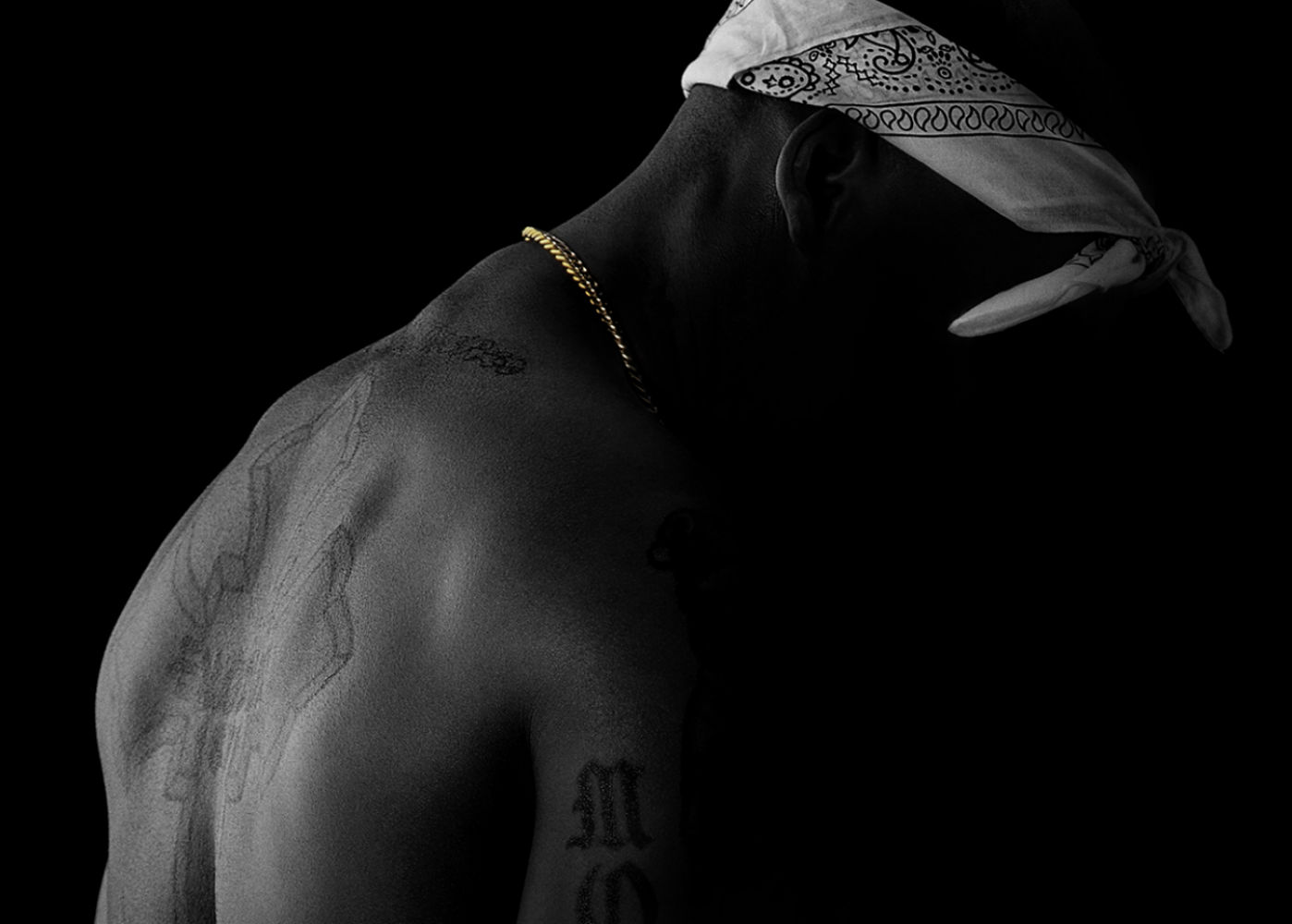 Tupac Shakur was a powerful, angry, complex young man, and it was evident in his phenomenal rap prose. Born into a lifestyle that echoes through to this very day, raised by a firebrand mother who was at the forefront of the Black Panther movement, and involved in one of the most explosive chapters in the East Coast/West Coast rivalry, which ultimately cost him his life. There’s enough controversy, tragedy, and opportunity for contemporary social commentary, to fill a six-part documentary series. Unfortunately, All Eyez on Me lacks any of the passion of its transfixing subject, instead manifesting as a Wikipedia-biopic, in which Shakur is depicted as a one-note revolutionary saint.

This greatest hits package introduces us to a young Tupac, an observer to the political oppression applied upon his mother, Afeni (The Walking Dead’s Danai Gurira), which as a result makes him wholly aware of the prejudices he’ll face as a young black man in America. By the time he’s a teenager (by now played by Demetrius Shipp Jr.), Tupac is performing Shakespeare for a local dramatic society and hyping his ambitions to his best friend, Jada Pinkett (an unerringly good Kat Graham), all whilst keeping his family together as his mother succumbs to drugs.

It’s then, that in a move that defies the difficulties of breaking into the music business, All Eyez on Me accelerates Shakur’s story towards superstardom, through a series of underwhelming sequences in which the impact of his performance is completely lost. Taking in his membership of Digital Underground in 1990, to his first record deal at Interscope Records, and then culminating in the gangster politics of notorious label, Death Row Records, which put Shakur in literal and metaphorical cuffs, from which he’d never escape.

After the success of F. Gary Gray’s superb, Straight Outta Compton, the rap biopic has platinum appeal, and when 2009’s Notorious dropped the ball in telling one side of this tale with its soft-focus take on the Notorious B.I.G., the pieces were in place for All Eyez on Me to be as immediate and indelible of a character study as the one afforded to N.W.A.

From the get-go this feels rushed, with a script that’s all surface level, rather than scratching below the skin of any of its characters psyches. Afeni is presented as a strong powerful woman, portrayed by the captivating Gurira, but she’s so two-dimensional that anything beyond the bare minimum requires a Google search in order to flesh her out. The film assumes that you know the political landscape, rather than educating you upon it.

As for Tupac, there’s something of a resemblance between Demetrius Shipp Jr. and the late rapper, but he never convinces when it comes to the coiled spring magnetism that Shakur possessed. It’s probably not his fault, because the movie is directed in such a way that it wastes the impact of the music and the man. When Shipp is asked to embody the performing Tupac it comes across as badly synced karaoke, and the more controversial aspects of his personality are diluted down to an unambiguous bias.

The movie does kick into life when the mechanics of Death Row start to playout, and the clock ticks towards the MGM Grand on September 7th, with the pantomime villainy of Suge Knight (Dominic L. Santana), and the rather fun portrayal of Snoop Dogg by Jarrett Ellis, but as with the rest of the All Eyez on Me, it tells us nothing new about the events leading up to Shakur’s death, which itself is a moment indicative of the entire movie; tonally off and lacking any kind of dramatic impact.

That problem is also evident in the way other sequences are misjudged; video recreations of some of Shakur’s most memorable songs come across like lip-sync battle or an SNL sketch, and there are moments in which Shipp is left horrified by Suge Knight’s Al Capone dinner table antics, only for the next edit to show them chuckling away as if nothing has happened. The effect is laughably jarring.

It’s hard to believe that even die hard Tupac Shakur fans can find much to like about All Eyez on Me. It feels like a too-long bootleg double sided album, stuffed with middle-of-the-road tracks rather than classics, and not befitting the legacy of this conflicted musical icon. I am Mad at Cha.