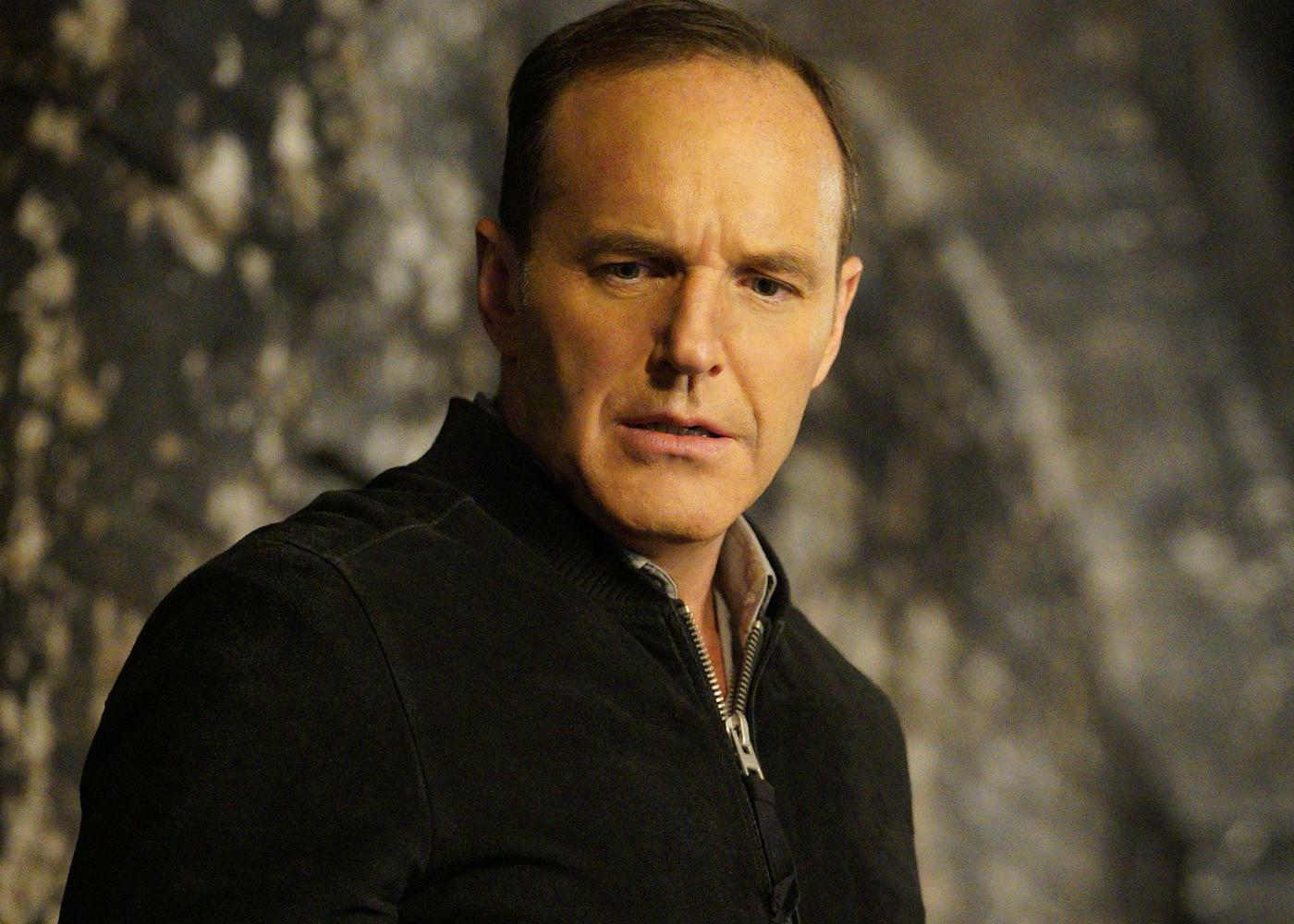 Get excited Agents of SHIELD fans, the series has been renewed for a fifth season! ABC had us grasping at straws when it came to the fate of Marvel’s pioneer TV series. But with the renewal announcement also came cliffhangers and mysteries we will get answers to in the following season. Before you continue reading, be sure to watch Agents of SHIELD’s Season 4 finale episode, titled “World’s End”, because SPOILERS.

After an emotionally-driven, intense finale episode with a subpar ending battle against AIDA/Madame HYDRA/Ophelia/Super-Adaptoid (Mallory Jensen), the surviving agents of SHIELD recess knowing the uncertainty of their future. The public now believes that their recent misadventures with Ghost Rider, LMDs, and a virtual framework are a result of Inhuman terrorism in the hands of our protagonists themselves. The episode ends with quite a few unanswered questions, and the audience can’t get concrete answers until season five commences. But we can speculate…

Let’s begin with the less obvious question: What happened to the Superior? During the penultimate episode, titled “The Return”, Anton Ivanov (Zack McGowan) said his new LMD body (later discovered to be bodies) was “only designed for killing”. The internet theorized intensively that this was a reference to one of the oddest Marvel characters, whose name is an acronym for a similar phrasing; Mechanized Organism Designed Only for Killing (M.O.D.O.K.). While at first glance it seems like a far-fetched Easter Egg, earlier in the season AIDA dismembered Ivanov and kept his head in a jar. MODOK, in the comics, is a floating head in metal casing. The similarities don’t stop there since at one point MODOK took on the name MODOK Superior, sharing the name with Ivanov’s super villain alter-ego. While we got to see some sweet Quake (Chloe Bennet) and Ghost Rider (Gabriel Luna) tag team against Superior’s LMD copies, Anton’s head is still unaccounted for, hidden away from the knowledge of even AIDA.

There was complete resolution from the Ghost Rider/Darkhold story, but this can’t be the last we see of Robbie Reyes. At least we know for sure that our team still has ties to the Spirit of Vengeance. No, I’m not talking about the “unspoken thing” (Guardians of the Galaxy Vol. 2 reference!) between Daisy Johnson and Robbie Reyes. I mentioned the subpar final battle against AIDA. (Disclaimer: It was the battle that was subpar, not the amazing overarching story with the superb performance of Mallory Jensen.) The interesting part was that Phil Coulson (Clark Gregg) had to make a deal with the devil (maybe literally?) in order to temporarily get Ghost Rider powers and trick AIDA into an embrace that ended her short-lived Pinocchio transformation. (Seriously guys, this was everything Age of Ultron should’ve been and more!) What was that deal though? It’s probably going to be some time before we get the payout to this mystery, but I expect to see Robbie Reyes return for the conclusion of that story.

There are two more questions unanswered that tie into each other, or so we think. The episode’s cliffhanger of the series involved the agents of SHIELD giving us a unique reinterpretation of the Shawarma scene in the Avengers’ after-credits scene as they spend some nice moments together eating at a diner. A nice moment interrupted by a mysterious figure with a green neuralyzer (MIB reference) that paralyzed the team making it easy to abduct them. Now, it’s easy to assume that this abduction could tie to the very “alien” final scene. Coulson wakes up in what we think is a cell only to open the window and show an asteroid field. What did Phil mean by “enough sightseeing, time to get to work”? Could there be another Phil Coulson in space? The idea isn’t too far-fetched since we did just explore a whole season about robotic replacements. Also, if the two cliffhangers are connected and the scene in space is some time after the abduction, is the first story-arc (or “pod”) for season five going to be subtitled “Agents of SWORD”?

The series has so much story left to tell, and we didn’t even touch a pending resolution to a season one cliffhanger: Graviton. Jed Whedon, the series’ showrunner, told IGN:

“We would not be doing our jobs as well as we could if we left that unanswered.”

The concluding chapter of Ghost Rider, LMD, and Agents of HYDRA was wrapped up amazingly. Mallory Jensen’s amazing performance will be missed, but we have so much to look forward to. Now it’s time to weep over a few months’ worth of hiatus. Tune in to ABC later this year to watch Marvel’s Agents of SHIELD fifth season return to a new timeslot on Fridays.