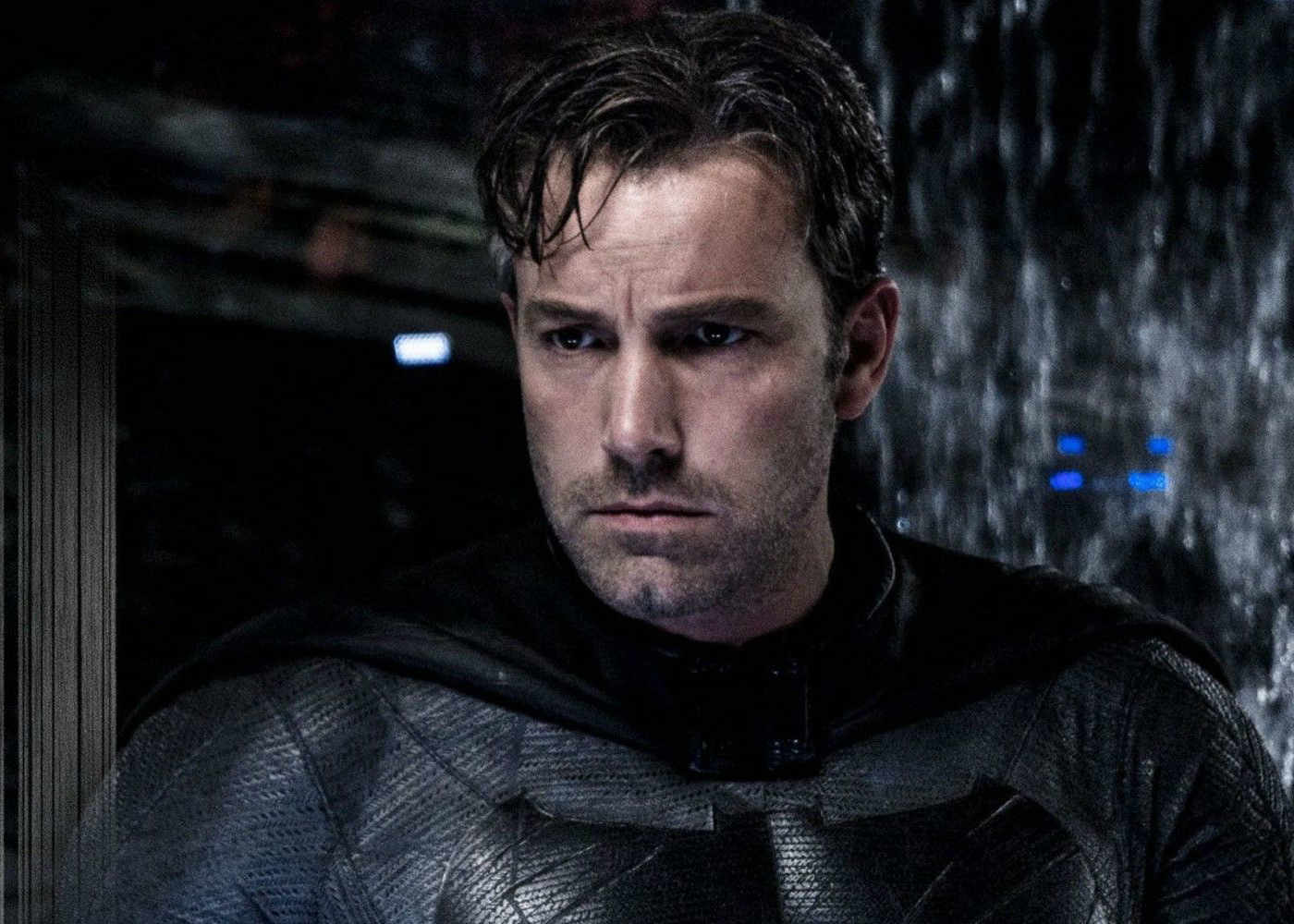 Ever since Ben Affleck stepped down from directing duties of the eventual solo DCEU entry, The Batman, fans have speculated that trouble is swirling the project.  Then rumors surfaced that Affleck was looking to get out of his contract with the studio and leave the cape behind.  While there was never any confirmation of this, especially since Affleck had really only starred in one DC flick at that point (outside of his Suicide Squad cameo and the upcoming Justice League), the future of the actor’s involvement left fans a bit leery.

Matt Reeves has stepped in to replace Affleck as director, and yet production has been pushed back again and again.  Charles Roven, executive producer of the three released DCEU films, as well as the upcoming Wonder Woman, has recently shared his thoughts on the matter (via Comic Book Movie):

I mean, I’m not really involved with The Batman… We have a cursory involvement because that character is going to touch us some way. If Ben plays that character it’s going to touch some part of what we are doing. But I have no feeling whatsoever except positive that Matt loves Ben and the work that he has done as Batman, and Ben thinks that Matt is a really terrific filmmaker. I have every expectation that they are going to make a movie together.

With only one movie complete, it feels very unlikely that Affleck would be throwing in the towel so soon.  However, with fan dissatisfaction toward both Batman v Superman and Suicide Squad (despite them both earning huge box office takes), not to mention Affleck’s recent box office bomb and critical failure, Live by Night, he might be looking for the escape hatch of the floundering universe.  Remember that the actor-director spent over a decade starring in drivel following his Oscar win (back in 1999) before reinventing himself as a respected director.  It sounds as though Affleck is still on board for now, which is good to hear in light of heartbreaking news in the DC Universe.